Joe Palmer has decided to step down as CEO at AFC Wimbledon, in order to pursue other career opportunities.

Mick Buckley will take up the position of Interim Chair of AFC Wimbledon from Monday 7 March, and Joe will work closely with him to ensure a smooth transition.

Joe joined AFC Wimbledon as Chief Operating Officer in January 2018 before making the move up to CEO in April 2019. During his time with us he has overseen the construction of and move to our new home in Plough Lane, Wimbledon, and played a key role in getting the stadium up and running in the most difficult of times.

Joe said: “It has been a great privilege to serve this wonderful football club. I would like to thank all the players, staff, volunteers and boards for their support over what has been an incredible four years. It’s been a challenging but rewarding journey, with foundations that have been laid over that period now leaving the club in a strong position to move onto the next stage of its growth.

“I will forever treasure the memories we have made here, such as the team running out at Plough Lane in front of the fans for the first time, and I am proud of how we have developed a long-term plan on the playing side.

“It has been a tough decision for me. However, I feel that I have achieved what I set out to do with the move home and now it is time for me to move onto a new challenge. What the fans have done here is incredible and I look forward to joining them in the stands one day soon.”

Dons Trust co-chair Xavier Wiggins added: “All of us on the Dons Trust board would like to thank Joe for everything he has done for us since joining back in 2018. In that time, he has worked around the clock to help us fulfil our ambitions on and off the pitch and there is no doubt he leaves big shoes to fill.”

Mick Buckley is a life-long Wimbledon fan who has variously served on the Dons Trust board, Football Club board and AFCW PLC board since 2012. Outside football, Mick spent more than 25 years working in the media and broadcasting industry, including lengthy spells as MD at Turner Broadcasting and CEO at CNBC Europe. He now runs his own mentoring/team-building business. 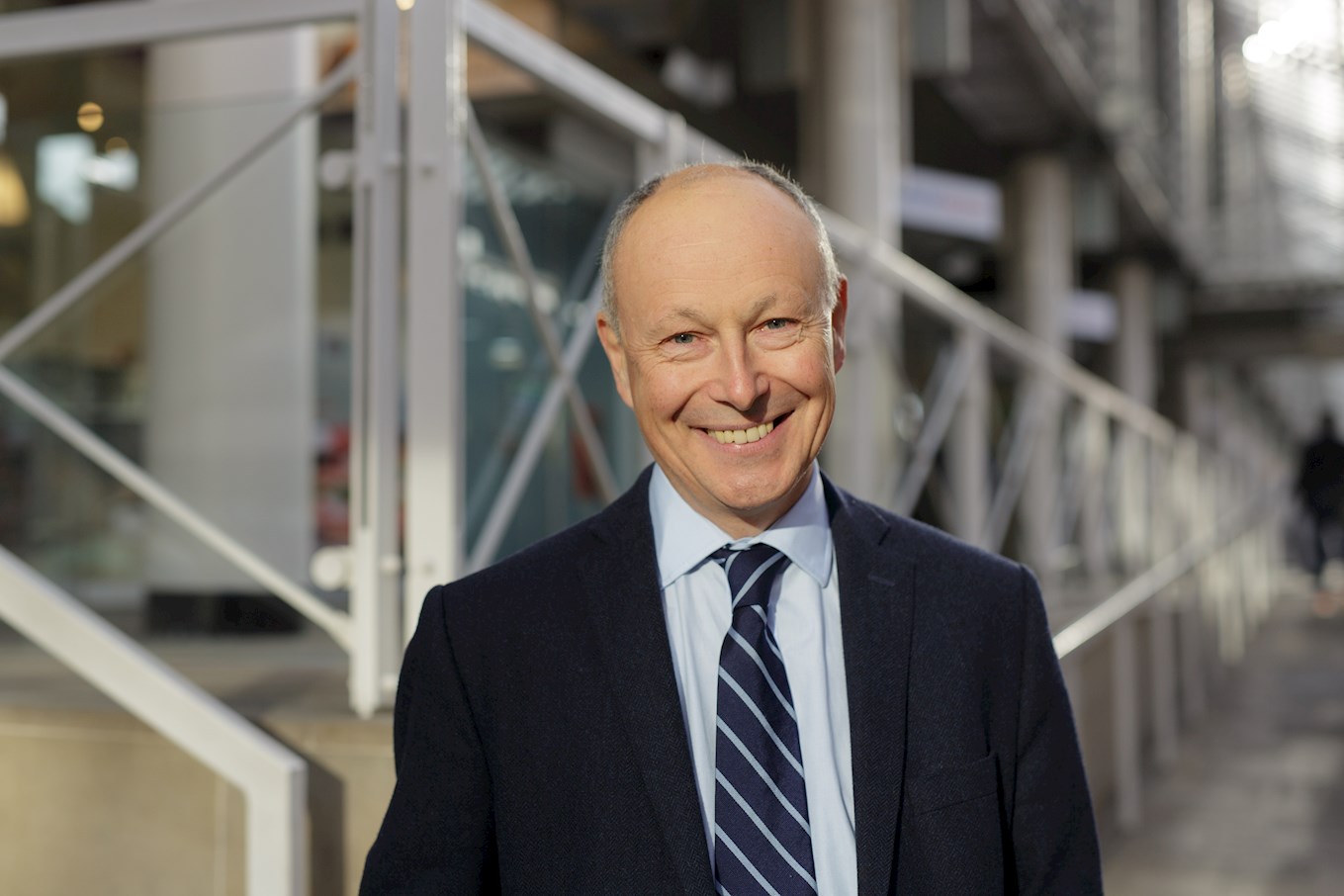 Mick was the unanimous choice of the boards of the Dons Trust and AFCW PLC to take the helm while we look for new, permanent leadership.

Dons Trust co-chair Kris Stewart added: “We are delighted that Mick has answered the call of the boards and accepted our invitation to take the role of Interim Chair and ensure the smooth running of the club for the next few months. As well as helping to keep the club on course in the short term, Mick will be helping the boards shape our longer-term plans as we look to write the next chapter in our incredible story.”

The Dons Trust board and everyone at the club wishes Joe all the very best in his future career.