Mark Robinson couldn’t help but express his frustration after his Wimbledon side had battled hard to take a deserved point against Sunderland.

We started well against our promotion-chasing opponents and took the lead in the first half through a Luke McCormick penalty, before the Black Cats struck back with an Alex Pritchard free-kick.

From that point onwards the game began to open up with the officials sometimes appearing to be losing control of the game as the challenges came flying in – an issue which certainly frustrated our Head Coach.

“I try not to get frustrated because it’s not a good emotion to have, but there are certain things that I don’t know how to deal with at the moment,” Robbo explained.

“We’re a team that are great on transition and breaking out and when you are getting continually pulled and dragged in key positions, you lose your advantage. They talk to the opposing player – sometimes they get a booking – and before you know it, they’re back in shape. It just doesn’t weigh up.”

Aside from the decisions that were made by referee Simon Mather, Wimbledon put in arguably one of their most complete performances of the year to push Sunderland all the way. In particular, Paul Osew impressed after he was brought into the starting eleven.

“This is one of the things that I’m proud of," added Robbo. "It wasn’t long ago that I was being told that he wasn’t the player we’d thought he would be. He was excellent."

The main downside of the second 45 minutes was a red card for Luke McCormick, who left the field after picking up a second booking in stoppage time, but Robbo was keen to highlight that he was pleased with what he saw from the midfielder.

“I was really pleased with him. He has been great in that deeper position. You have to wonder if that stemmed from a little bit of frustration.

"The referee had no choice with the second booking, but I look back to the first and Luke has kicked the ball away only half a second after the whistle. You have to wonder if he’s trying to take all the emotion out of the game.”

Overall, it was a highly encouraging display from our young side, and it certainly gives us the foundations to go one better and get all three points against Bolton Wanderers next Saturday.

“There were some great moments and there are some things that we need to improve on.

“I don’t think we had a bad player on the pitch. It’s just the decision-making and that extra bit of quality that needs improving.

“If you don’t focus on the performance, the three points won’t come. So, it was refreshing to hear that the fans recognised the performance at the end there.” 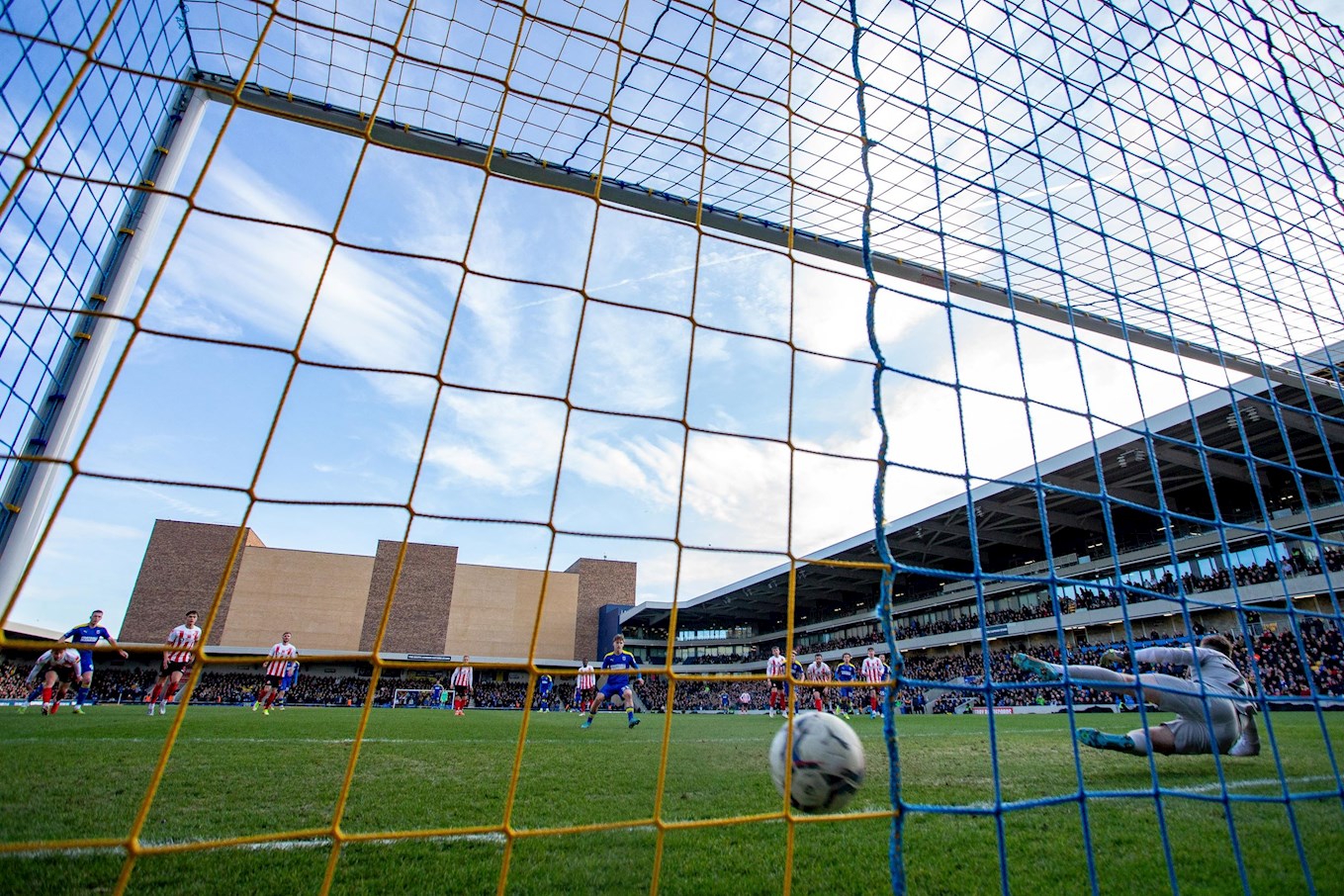