Brilliant performances at Wycombe and Accrington were overshadowed at Oxford where our powerful centre back admits we got “everything wrong”.

Big Ben has been a defensive rock all season but freely admitted mistakes were made at the Kassam Stadium, and he's determined to lead the way to a clean sheet tomorrow.

“It was a bad performance all round, which was clear to see, and we deserved everything we got,” he confided.

“I feel we got literally everything wrong - our shape, our press and they just caused us problems all night.

“We have to learn from that and move onto the next.”

The 28 year old admitted that silly mistakes have sometimes cost us this season. He continued: “This year has been frustrating to say the least, but we’ve got to get our understandings of situations right, and work out where players need to be in certain situations.

“To be honest, a lot of the goals we’ve conceded have just been stupid mistakes. We haven’t been carved open. But as a defensive unit, and as a group, we have to really tighten up.”

Despite the Oxford setback, Ben insisted the squad is quick to learn from previous performances.

“We always go through the good parts and bad parts and just reflect on what needs to be better, how we’re going to get to where we want to be,” he added.

“We all want to get better as a team and as individuals, so the more we go through it, the more we’ll push on.”

Looking ahead to tomorrow’s highly anticipated third-round clash against our National League opponents, Ben stressed the players would not be taking the game lightly.

“Every game is tough, especially if it’s a cup game. They’re  a good side from what we’ve seen, so we need to make sure we respect them.

“We’ll go out there and do our bit, it’s a one-off game in the FA Cup, everyone’s buzzing for it, and we’ll do all we can to make it through to the next round.” 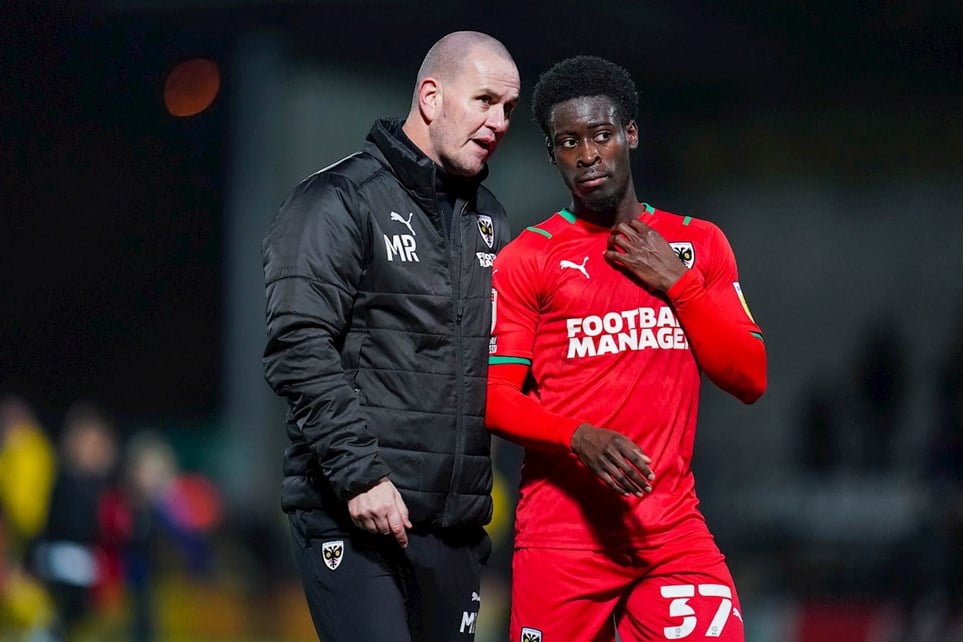 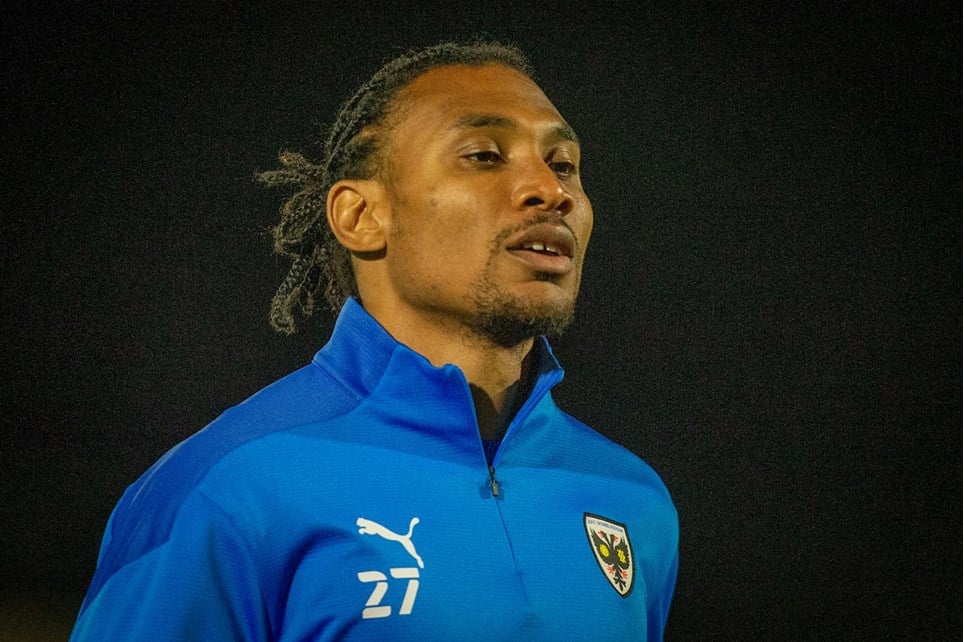 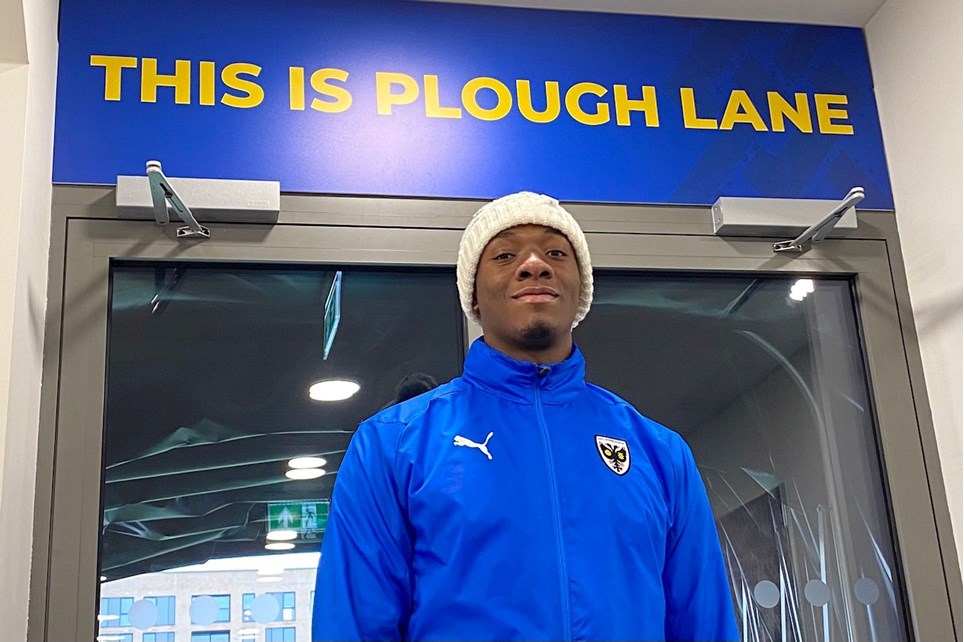