AFC Wimbledon are delighted to announce the signing of goalkeeper Nathan Broome on a two-and-a-half-year deal.

The 20-year-old - who joins on a free transfer following his departure from Stoke City - becomes Mark Robinson’s fourth January signing of the window.

Signed by the Potters from Manchester City’s Academy last year, Broome has gone on to make a combined total of 43 appearances for the Stoke-on-Trent outfit across the Under-18 and Under-23 ages groups.

A bright, up-and-coming keeper, he now embarks on his first spell in senior men’s football after biding his time patiently at youth level.

Naturally instrumental in every signing we make between the sticks, our Goalkeeper Coach Ashley Bayes was thrilled to bring Nathan in before tonight’s deadline.

“I’m delighted to get this over the line," said Bayzo. "We’ve had him in on trial for a few weeks and he’s impressed everyone at the football club. I had a good look at him before we brought him in on trial. It was nice to get a closer look at him.

“Since we lost Matthew Cox to Brentford, we’ve been on the lookout for a young goalkeeper, who is sort of a project. We wanted someone I could use to develop and push the other keepers in the group.”

As for the qualities that our new shot-stopper possesses, Bayzo was quick to point out that Nathan ticks a lot of the boxes for what he looks for in a goalkeeper.

“He’s very mature for his age – he’s got an old head on young shoulders. He’s my type of goalkeeper – quick and dynamic. He’s got great agility, speed, and power. He’s a great distributor of the ball.” 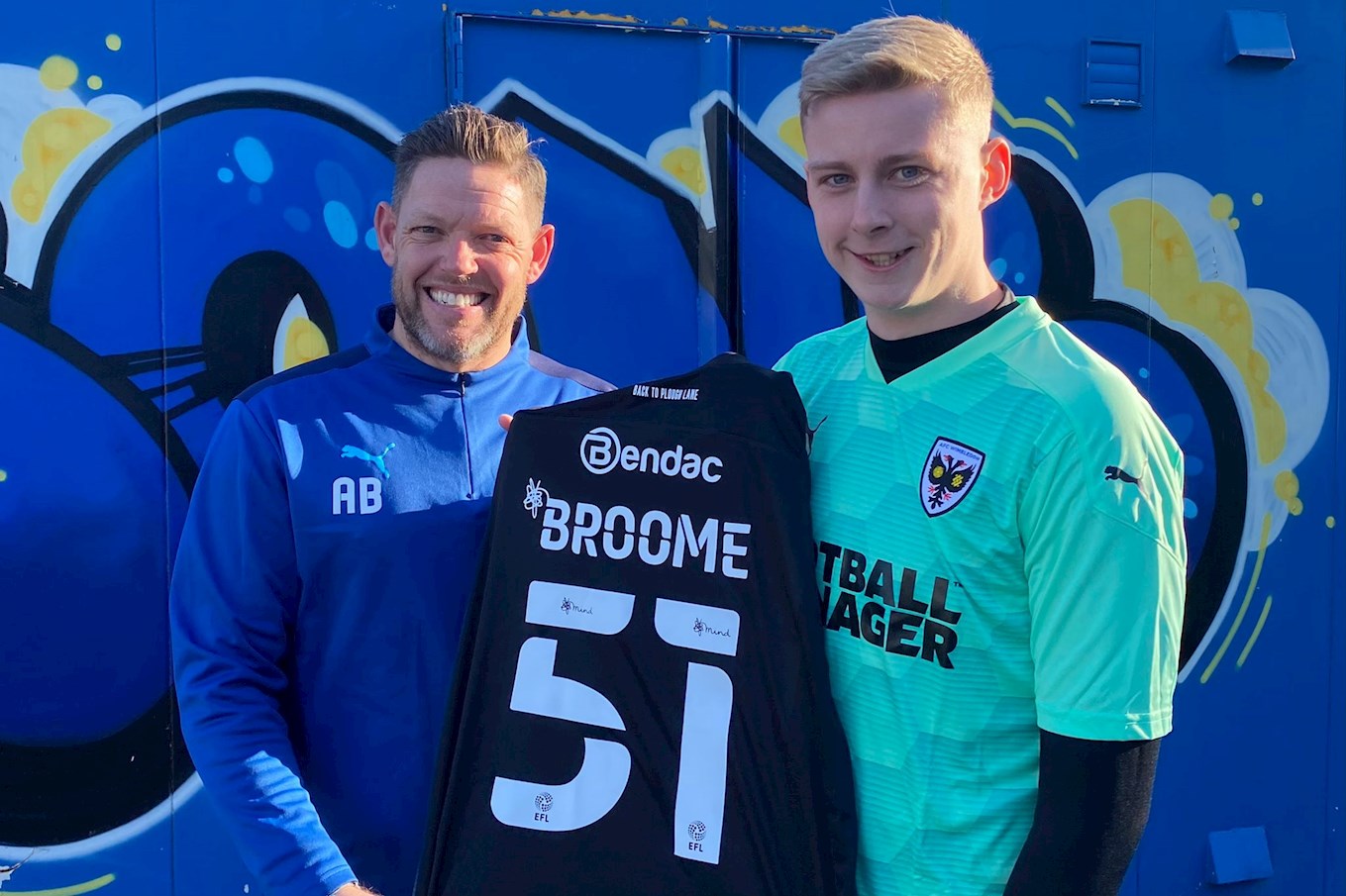 Speaking shortly after signing his contract with the Dons, Nathan was quick to discuss how quickly the move came about in such a short space of time.

“The transition has been quite quick. Living in Manchester, it’s a big thing to move away, but Bayzo has been brilliant. He’s helped me settle in. I found out about Wimbledon’s interest in December. Bayzo and the Head Coach had been in touch and things moved pretty quickly.

There was naturally competition for a young keeper of his talents, but Nathan only had his eyes set on Wimbledon.

“A few other clubs were interested – Nottingham Forest and Lincoln – but Bayzo and the pathway persuaded me. I came down on a week’s trial and fell in love. I felt his sessions were top draw. He’s worked with Aaron Ramsdale, Kelle Roos, and top keepers. That’s what I was looking for.” 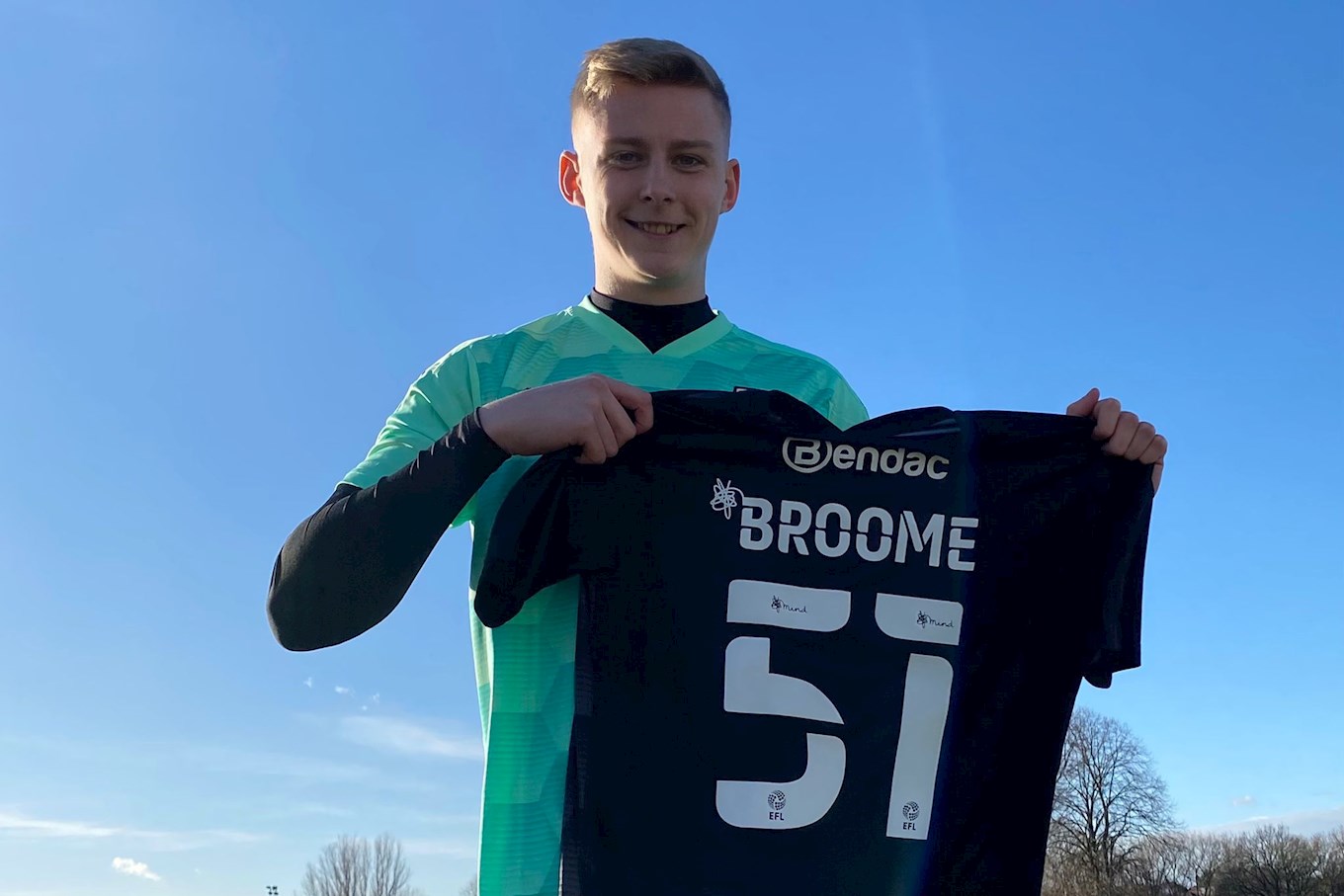 Nathan was unfortunately signed too late to meet the registration requirements to be included in our squad for tomorrow night’s home game against Cheltenham Town, but he will be available for the trip to Charlton Athletic on Saturday.

Click on the link below to listen to Rob Cornell's first interview with Nathan.