Mark Robinson has moved swiftly to bring in a new striker on transfer deadline day with the arrival of Birmingham City’s Sam Cosgrove.

The 25-year-old signed on loan until the end of the season from the Blues after spending the first half of this campaign at Shrewsbury Town.

Sam, who is 6ft 4 inches, was signed by Championship club Birmingham a year ago after a very prolific spell in the Scottish Premiership with Aberdeen as he scored 47 goals in 103 appearances. He therefore brings proven pedigree in front of goal at a crucial time, following the departure of Ollie Palmer.

Speaking shortly after the deal was concluded, Robbo said: “I’m really pleased. I had a list of forwards given to me by our recruitment panel when we knew Ollie was going and Sam was top of that list. It has been difficult. There was one other player we went for who would have settled straight in because he knows us, but we were told that he wasn’t being loaned out.

“Straight away Sam was high on that list. Will Daniels (Recruitment & Analysis Manager) knew a lot about him and sent me video footage, but you have to look at everyone because you never know you’re going to get them. There was another five or six they asked me to look at, but Sam was the man who was top of the list and I’m really, really pleased we got him. I can’t wait to start working with him.”

Sam was not signed in time today to be included in our squad to face Cheltenham Town on Tuesday night. 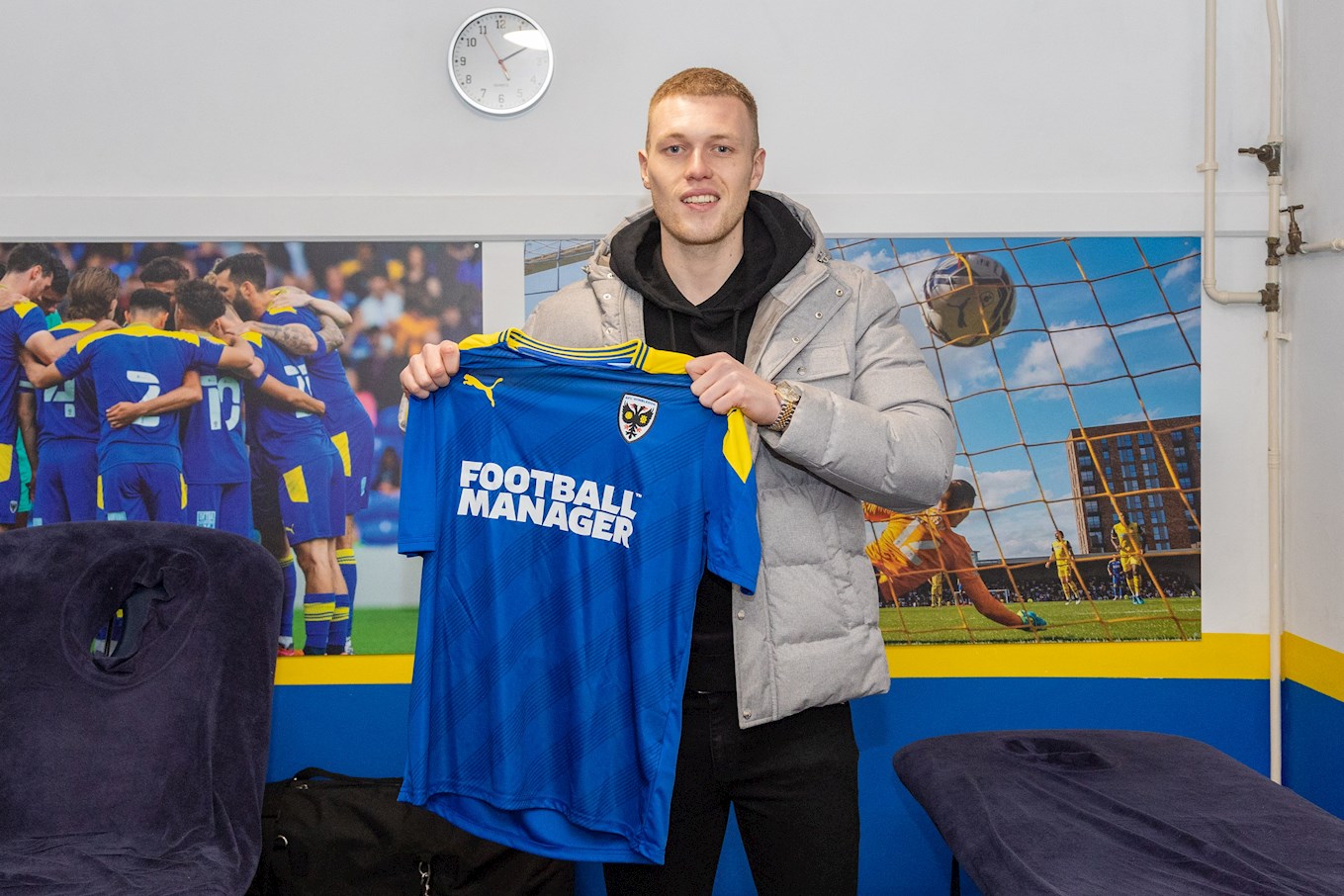 Sam had to work hard to get his big chance in league football after leaving Wigan as a teenager. After playing for North Ferriby, Chorley, and Barrow, Carlisle United spotted his forward talents, before that goal-laden spell north of the border.

After signing for the Dons, Sam said: “It’s been a bit of a hectic day! I woke up this morning in my flat in Birmingham, I didn’t know where I was going to be come six o’clock! Thankfully we got it over the line and I’m a Wimbledon player for the rest of the season. I first heard the club were interested in me a couple of days ago. Straight away it was something that appealed to me.

“We’ve been working on things and nothing in football is ever simple, but I’m here now. The meeting went really well with Mark Robinson, and I spoke with the gaffer last night as well. He gave me a talk about the team, the club, and the philosophy behind it. His words resonated with me. It sounds a really good club and I know the history behind it. It’s a fan-based club and everyone’s really part of a community. It’s something I can get behind and hopefully be successful for.” 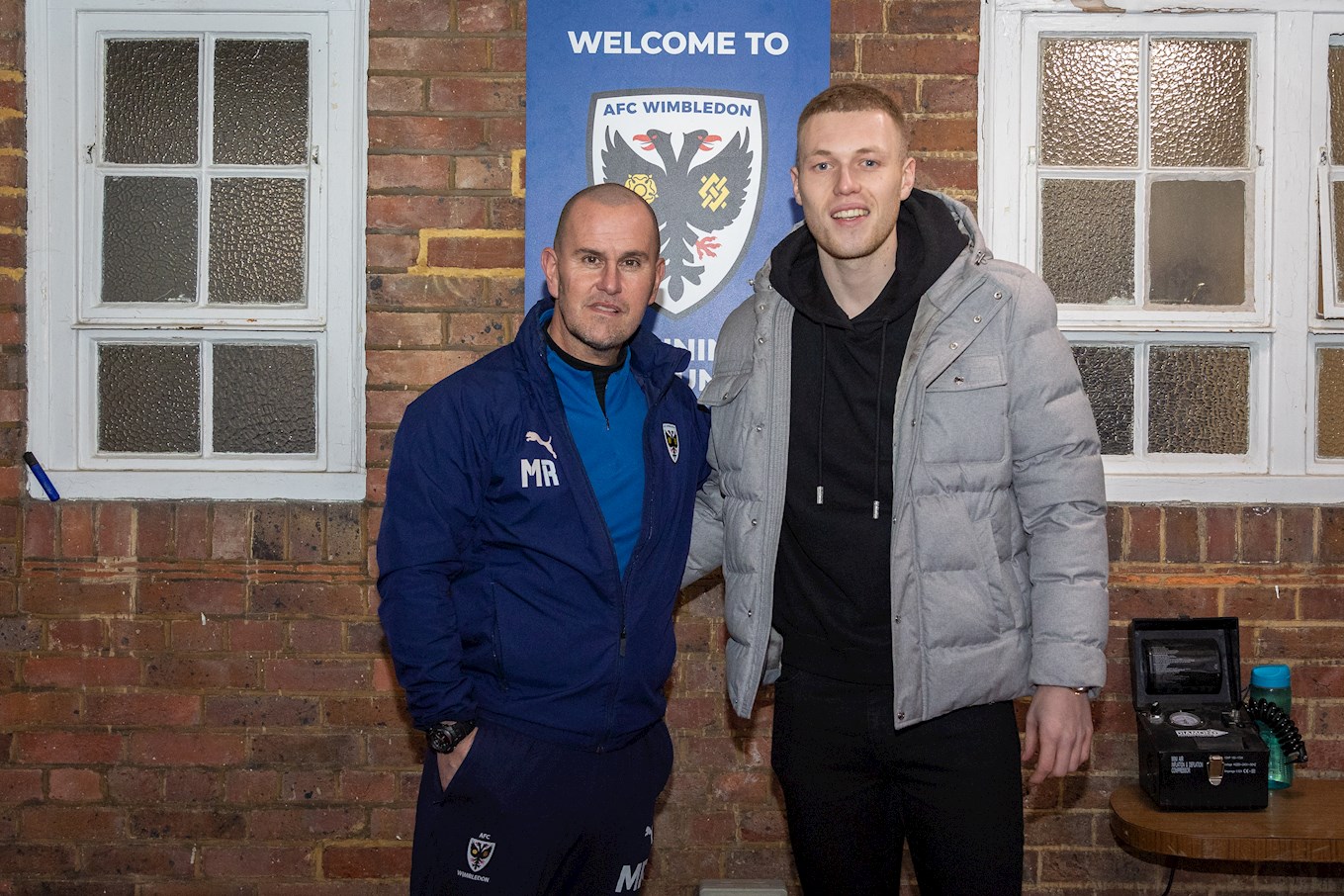 Click on the link below to listen to Rob Cornell's first interview with Sam.