We are delighted to announce that Paul Kalambayi has committed his future to AFC Wimbledon until 2024.

The 22-year-old centre-back joined us back in the summer of 2015 and he's made significant strides since, making 69 first-team appearances in total.

After leaving Brentford as a teenager, Paul was spotted by our academy staff playing local football with Dulwich Village. He quickly proved himself as a player of real talent by making his mark for the Under-18s as they reached the last-16 of the FA Youth Cup in 2016.

Mark Robinson played a key part in Paul's development and he's excited by the prospect of helping him to progress further at first-team level.

Robbo said: “I’m really pleased. When the recruitment board asked me who was really important to what we want to achieve moving forward I made it really clear that Paul is a part of that. Sometimes you talk about leadership, and we always relate leadership with age, but Paul is the perfect example that this is not the case. He’s 22, and he’s a real leader. He’s a very bright player with a lot of potential. Paul is massively important and I’m absolutely chuffed he’s put pen to paper.”

Speaking shortly after signing on the dotted line, Paul said: “It’s the club where I came from, my first professional club, and I really love the club and the story. I feel my chapter here is still not closed. I’ve got a lot more to offer and, for me personally, I don’t think the fans have seen the best of me yet. In that regard, I still have to give more and show people what I can do.

"It’s a great opportunity and I’m glad to sign a new contract. For myself, we’re going on the right path and it’s something I couldn’t turn down. It’s a dream come true to play for the man who recruited me as a kid. I want to be on this ride, this journey, and that’s why I signed this new deal.”

Click on the link below to listen to Rob Cornell's full interview with Paul. 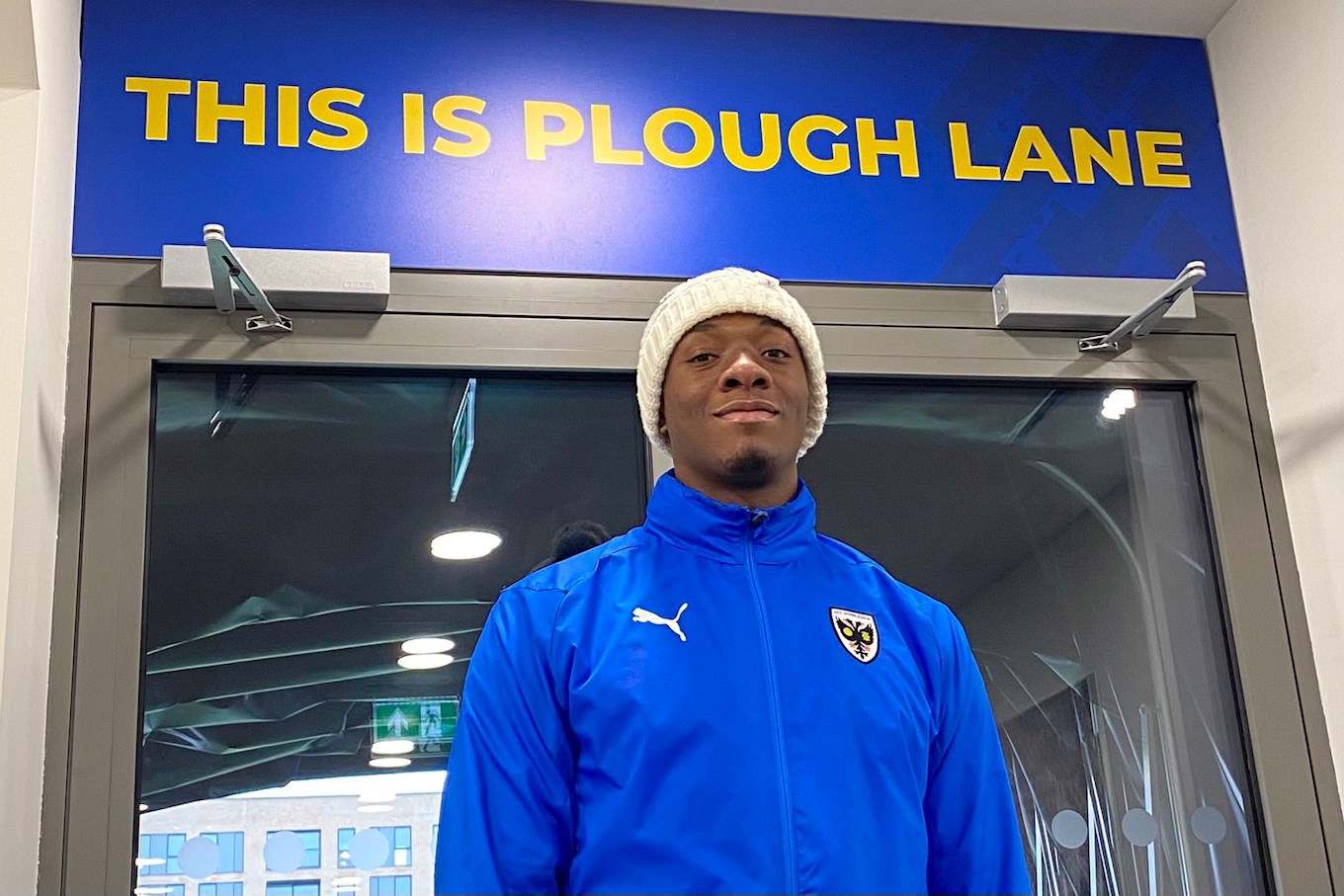