Zach Robinson and David Fisher got off to a winning start, when the Dons strike pair were reunited in the colours of Hampton & Richmond at the weekend.

Robinson (pictured in action at Oxford United recently) joined Fisher at the Beveree Stadium last week and both started Saturday’s 2-1 victory over Concord Rangers in National League South. Fisher set up the opening goal and came off twelve minutes from time for the Beavers.

Defender Luke Jenkins played the full game and earned a penalty for Tonbridge Angels, in their match against Hungerford Town at the Longmead Stadium. Although he didn’t take it and it was saved, Steve McKimm’s team still went on to turn it around and take three vital points. Former Wimbledon striker Tommy Wood scored twice in a 2-1 victory, having come on with thirteen minutes remaining when the hosts were a goal down.

In the same division it was also a good weekend for defender Jack Currie, who also clocked up another 90 minutes for Eastbourne Borough in their 2-0 victory at Oxford City.

Defender Josh Hallard followed up a debut 2-2 draw with Metropolitan Police at Beaconsfield in midweek with a win. The academy scholar helped his new side to a 3-1 victory over Swindon Supermarine at Imber Court in the Southern League on Saturday.

Unfortunately, it was a frustrating weekend for our young Dons out on loan with Isthmian League clubs, as the games involving Isaac Ogundere (Leatherhead), Alfie Bendle and Elliott Bolton (Corinthian-Casuals), Dylan Adjei-Hersey (Merstham) and the potential debut of Isaac Olaniyan (with Chipstead) were all postponed.

Carshalton Athletic, with midfielder Kwaku Frimpong, are due to face Kingstonian tonight, having also had their game with Bognor Regis Town called off.

Having been given the number 16 shirt following his loan switch to Colchester United, there was also ultimately frustration for striker Corie Andrews. He’s been made to wait for his debut, as their League Two game at home to Rochdale was another victim of the weather. 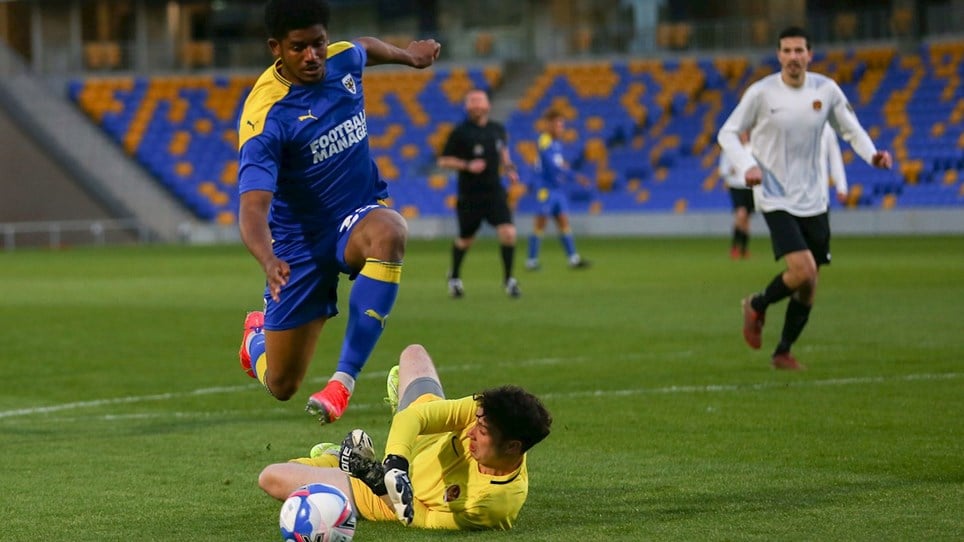 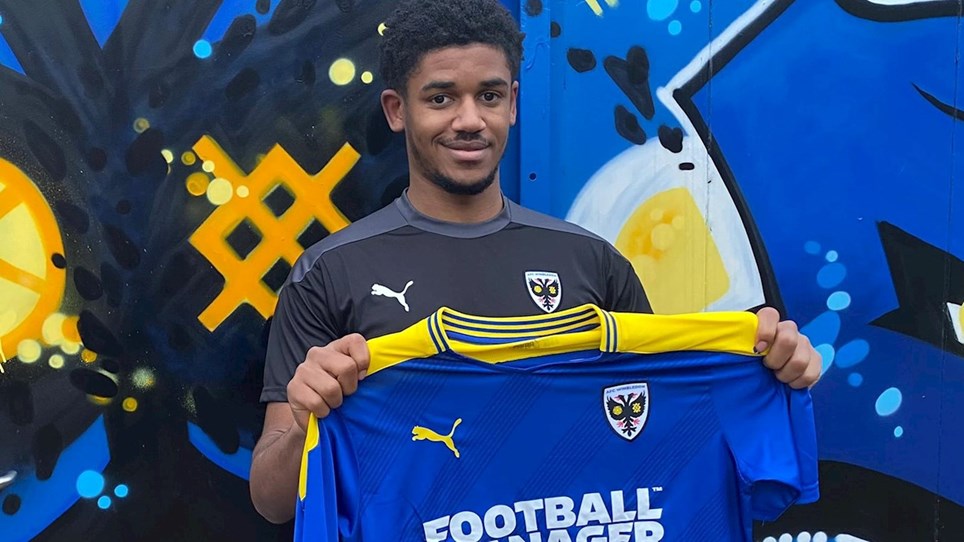 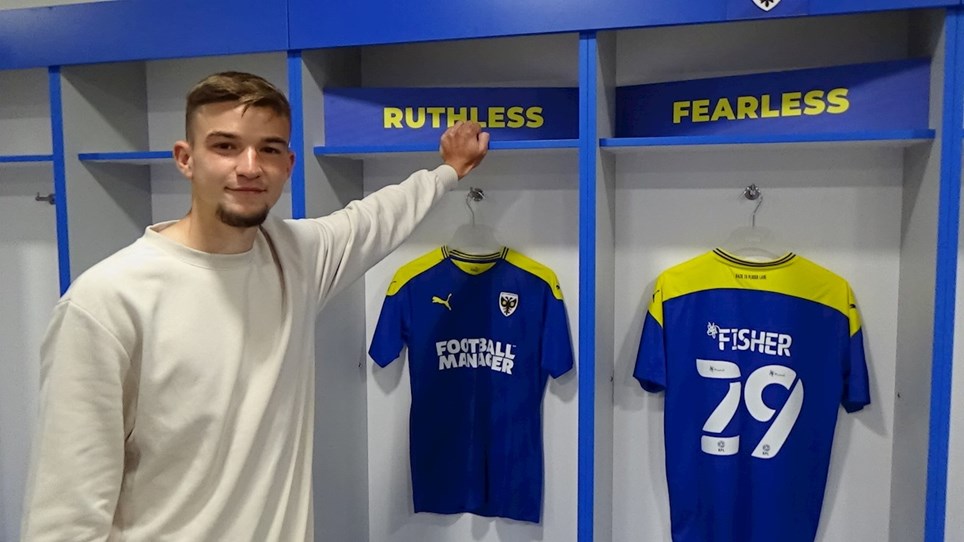 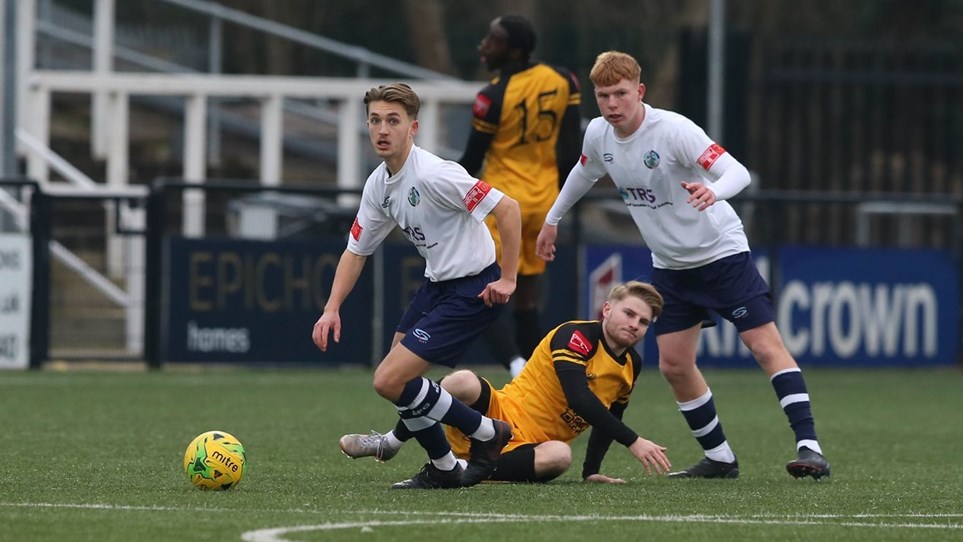 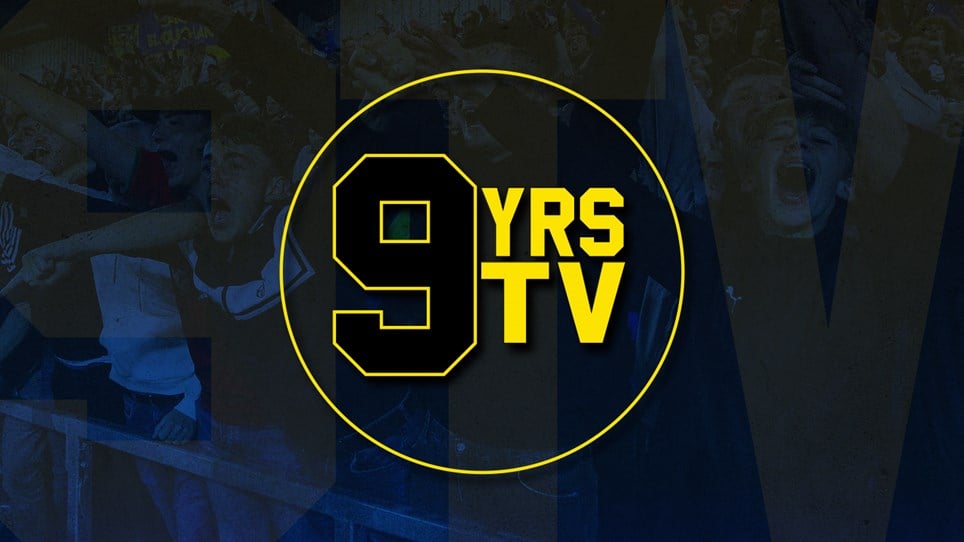 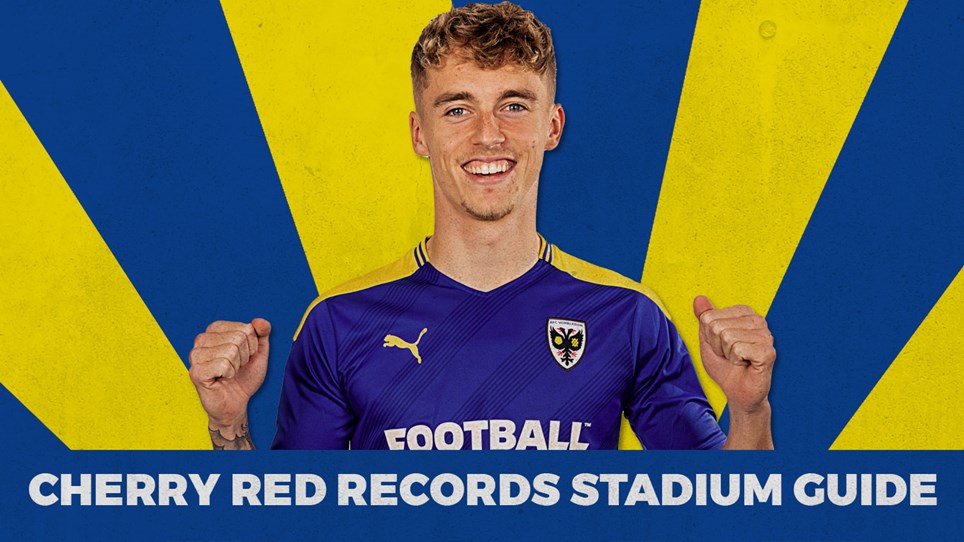 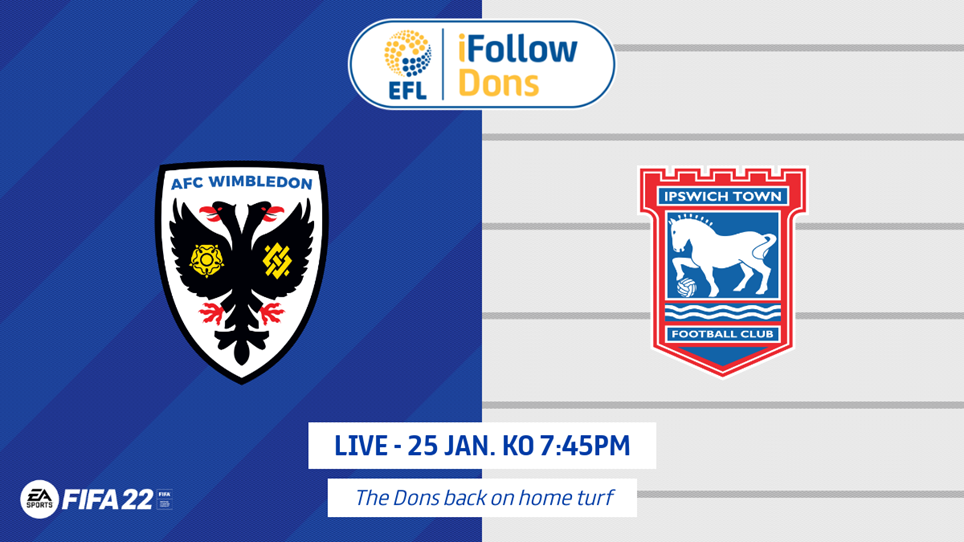 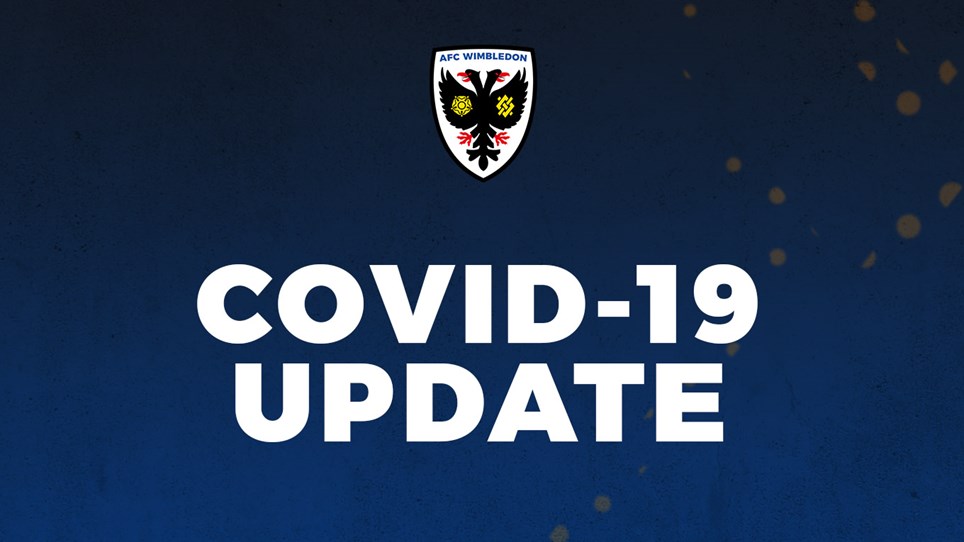