Eighteen-year-old left-back Josh Hallard has been given a valuable opportunity to gain first-team experience elsewhere.

Loans Manager Michael Hamilton said: “This loan provides Josh with a great opportunity to test himself at senior level. We have a strong relationship with Met Police and we know that they will provide Josh with the support and platform that will enhance his development. We look forward to seeing Josh transition his positive academy performances at senior level.”

Josh (pictured left above) was given a first-team opportunity in the Papa John’s Trophy home match versus Crystal Palace earlier this season. He will be in the Met Police squad for tonight’s Southern League Premier South match at Beaconsfield Town. 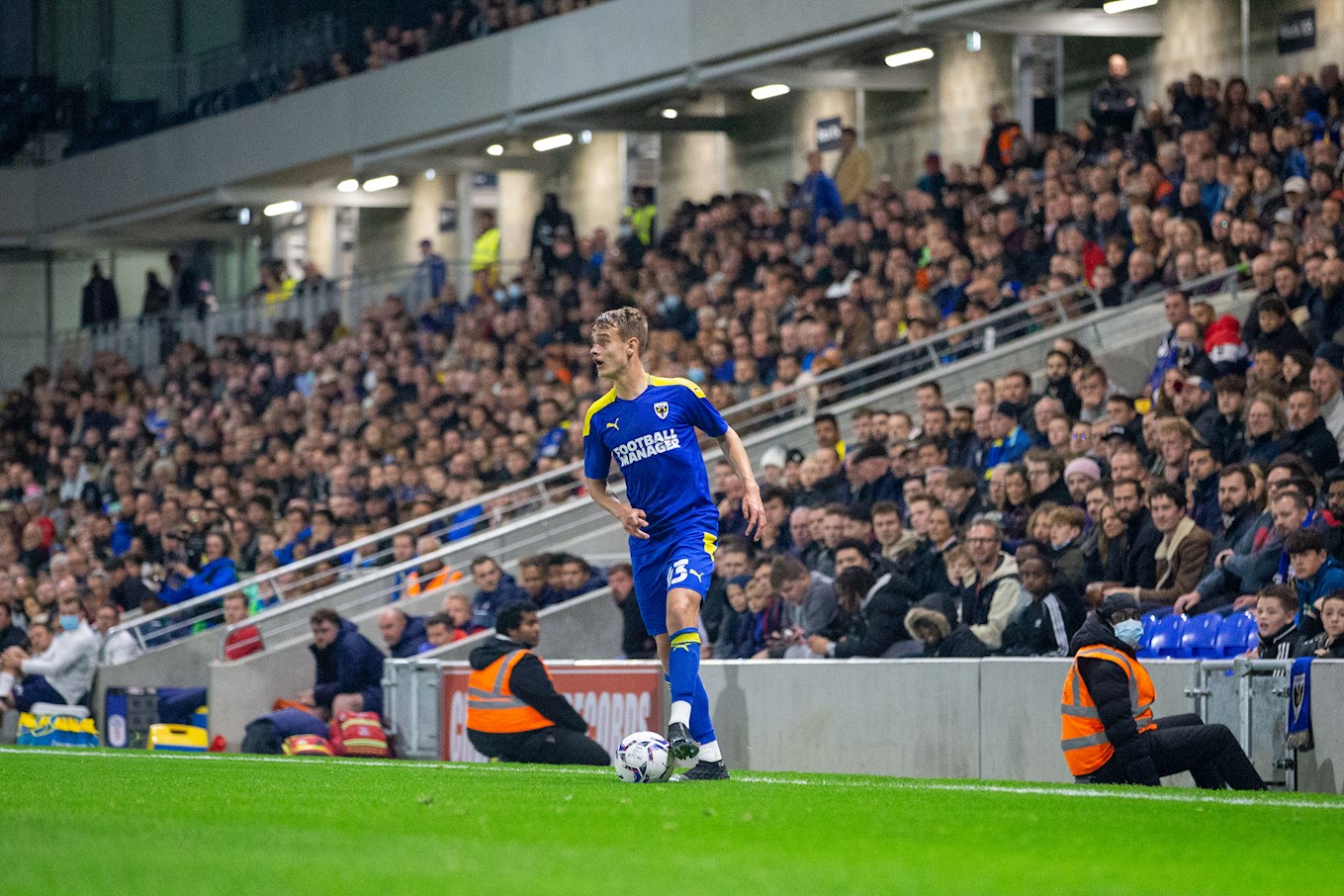