We've made it a double Monday deal by signing Brentford midfielder Paris Maghoma on a season-long loan.

Paris was signed by the Bees back in January 2020 from Tottenham Hotspur for an undisclosed fee and has since gone from strength to strength in West London. 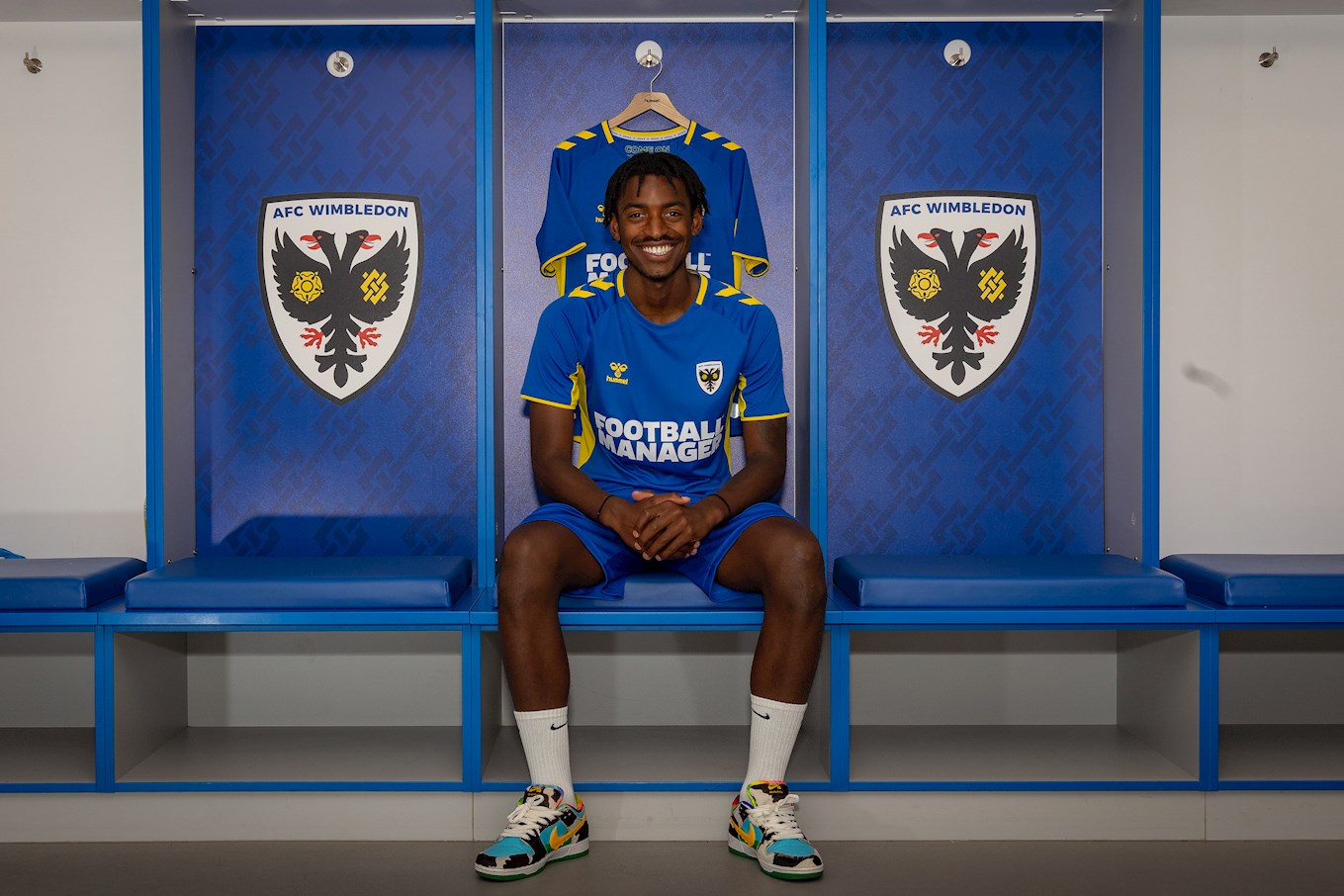 He has been capped at youth level by England and is developing a good reputation for being a midfielder that can dictate the tempo of a game, alongside having a level of maturity that is far beyond his years.

The 21-year-old featured on the bench for Brentford’s first-team last season and was rewarded for his rapid progression with a new long-term contract back in January. 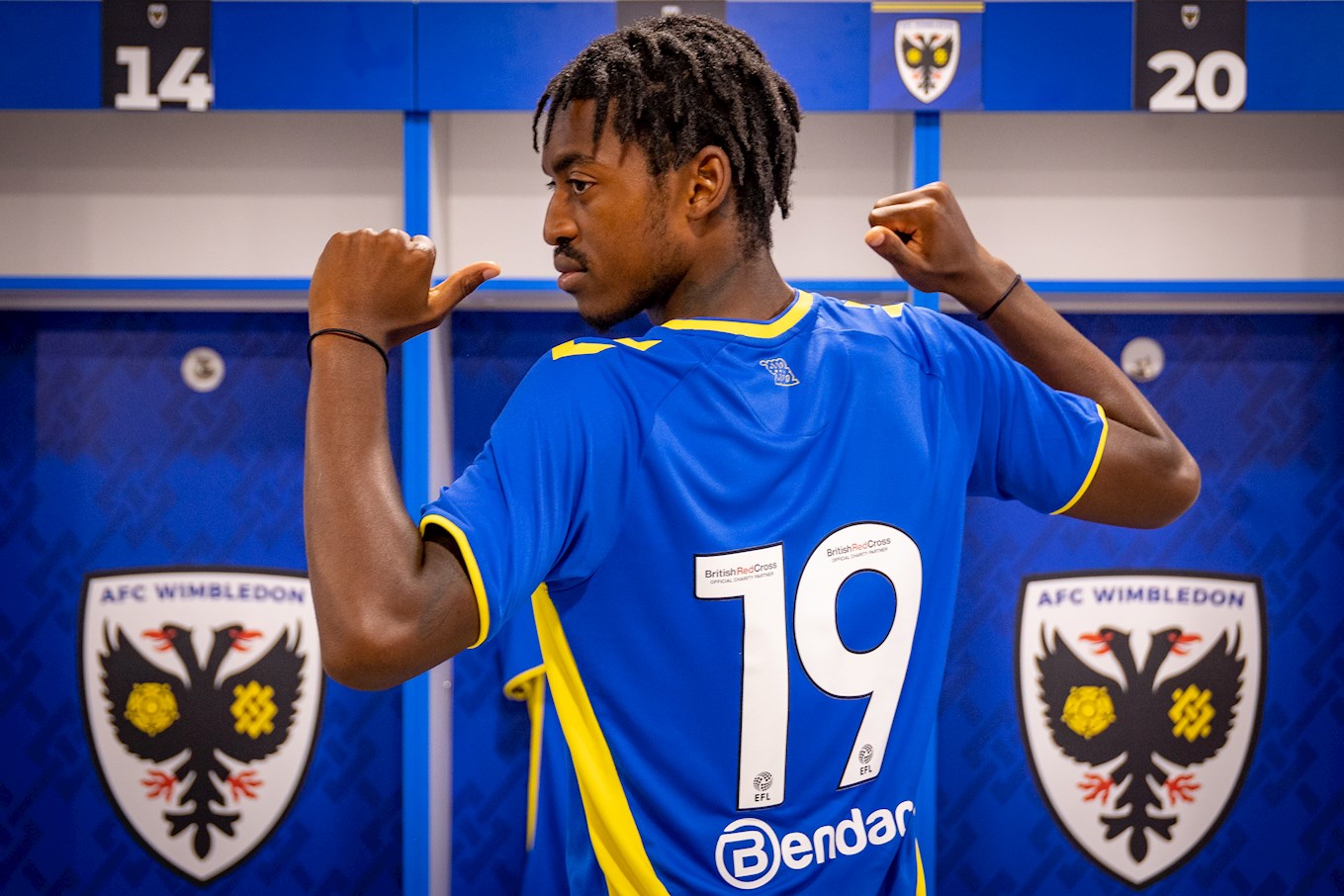 His arrival adds to our previous signings of Alex Pearce, Chris Gunter, Kyle Hudlin and Josh Davison as our squad continues to take shape ahead of the 2022/23 campaign. 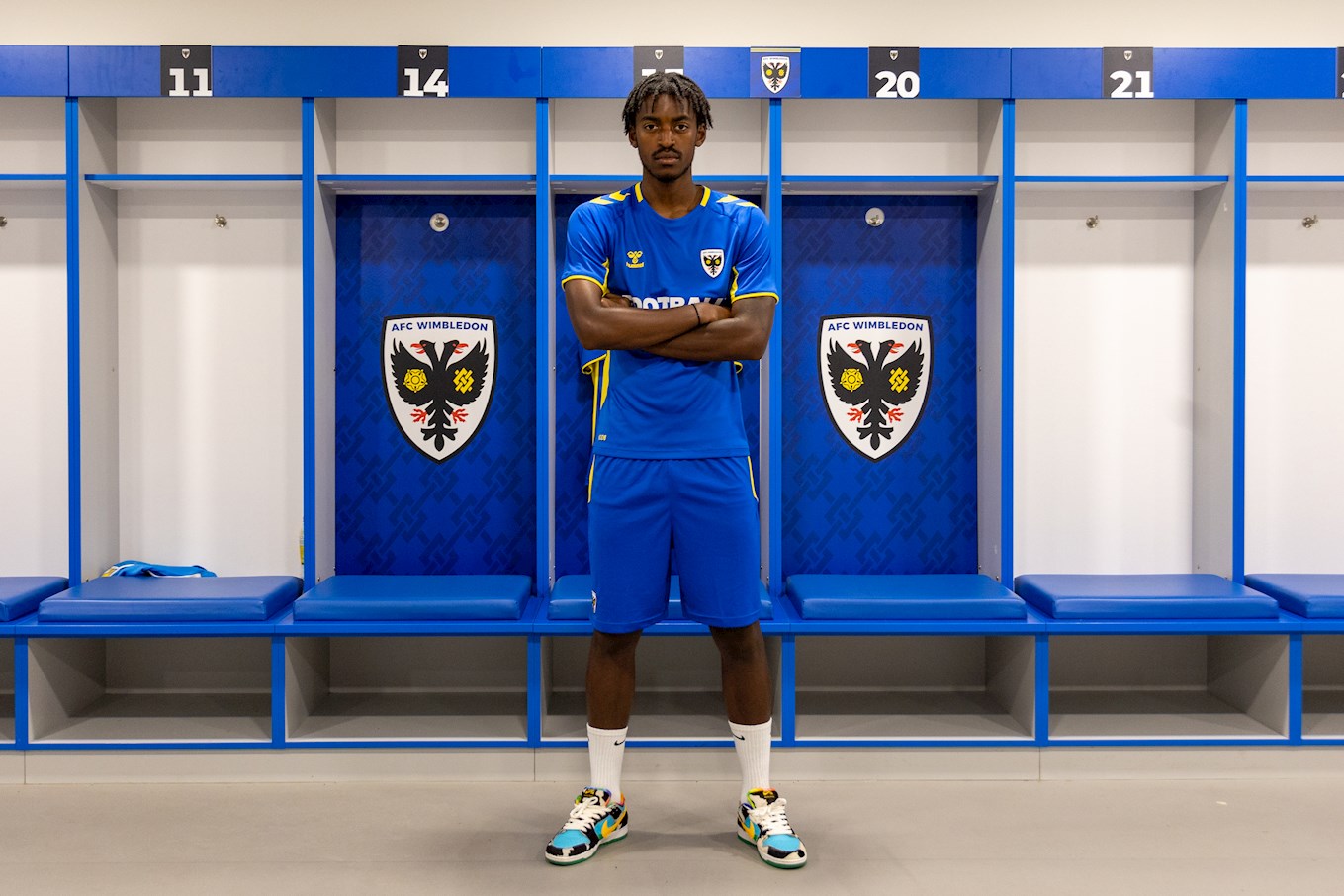 Speaking about the signing of Paris, Johnnie Jackson said:“He’s someone that we highlighted at the start of the window as one that we wanted to get in. Paris has been involved with Brentford’s first-team and has been on tour with them, so he’s very highly regarded.

“We’ve had to bide our time but it’s fantastic to have got it done. We’ve got a good relationship with Brentford and they see it as a great opportunity for him to come to us. 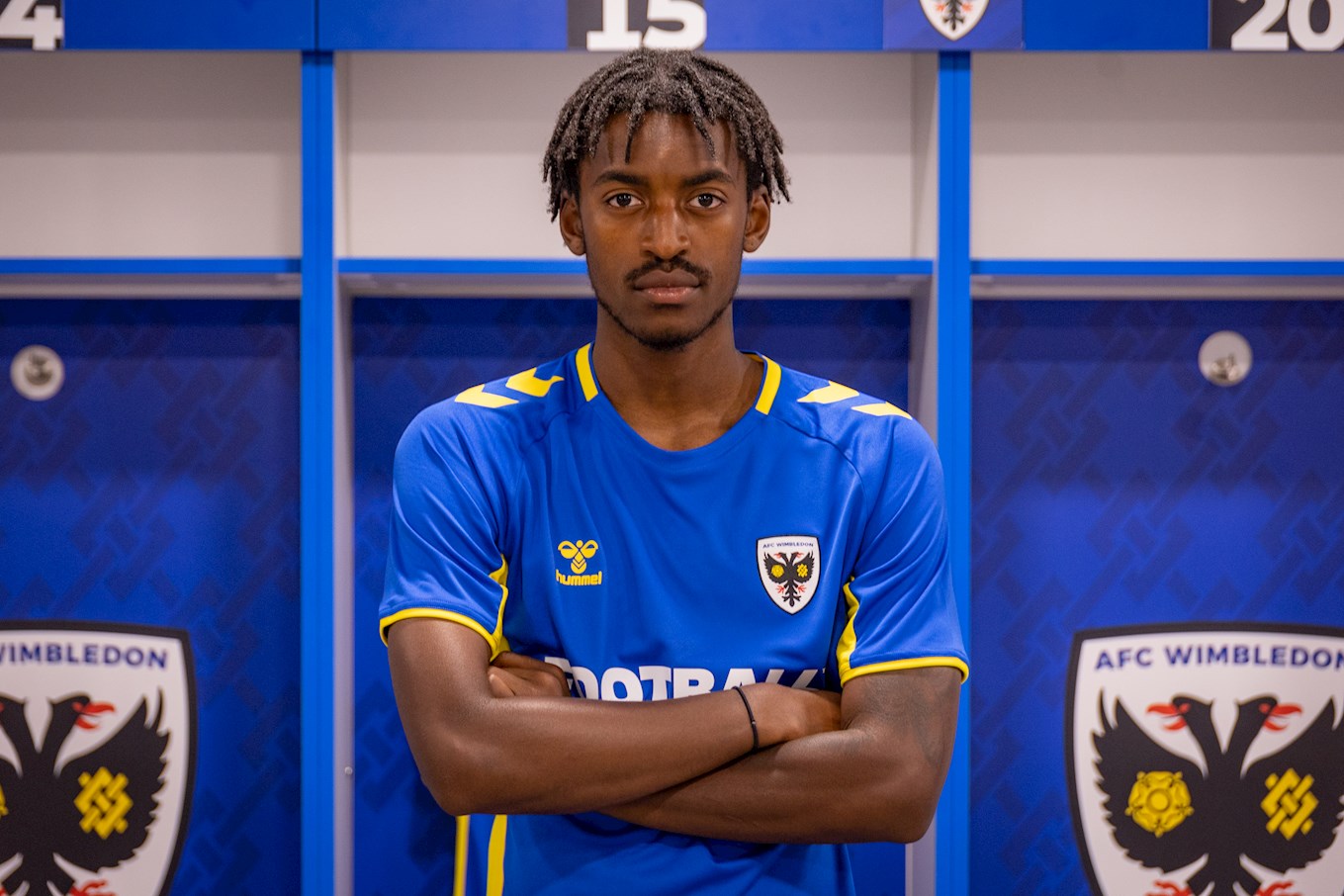 “He’s a versatile player. He’s a good size. He can play further forward in a box to box role and he’s also comfortable at operating in a much deeper position as a player that can dictate the tempo of the game.” 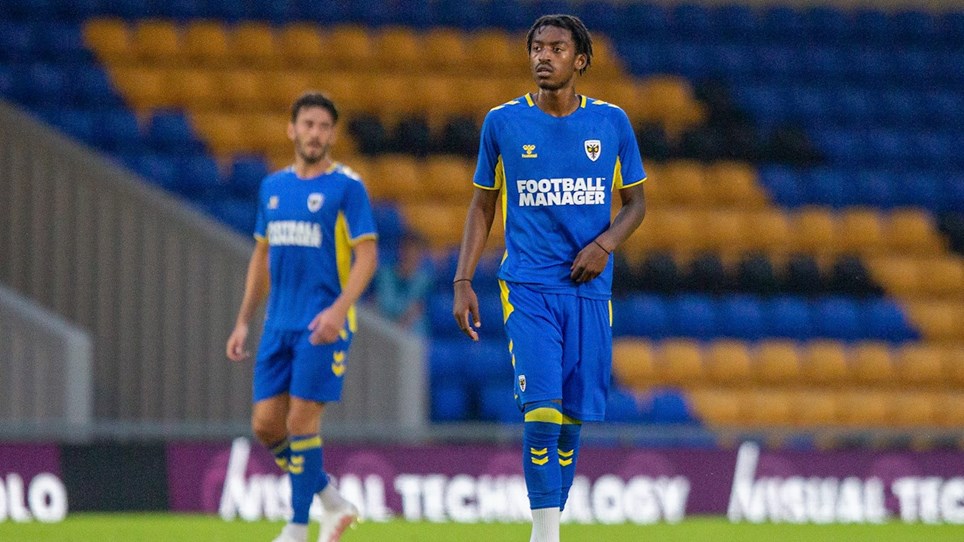 Ethan predicts much more to come from new signing


Ethan Chislett went close to reducing the deficit against Championship side Reading last night, and he was also encouraged by what he saw from new midfield colleague Paris Maghoma. 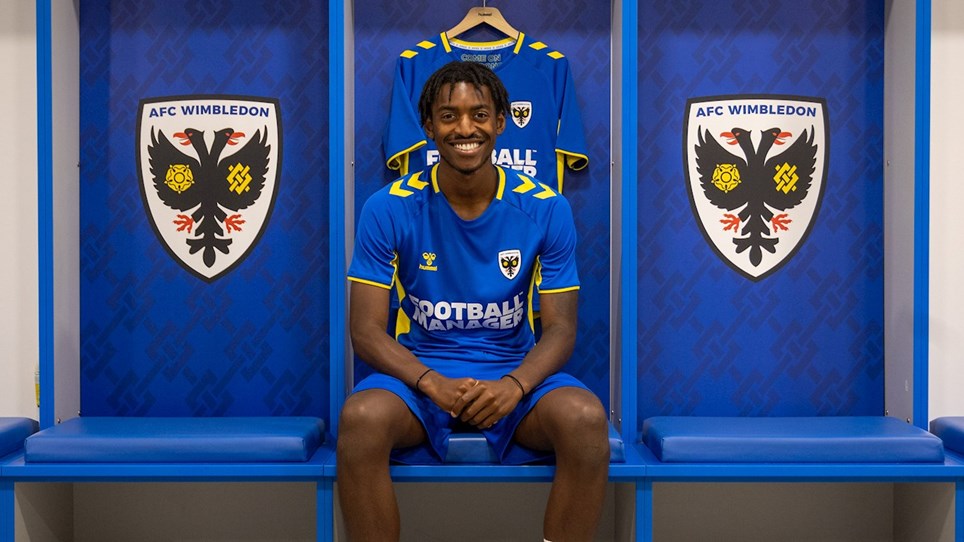 Paris: Why I made a beeline for the Dons


Paris Maghoma didn’t have far to go for plenty of information about his next club and why Wimbledon would be the right move for him. 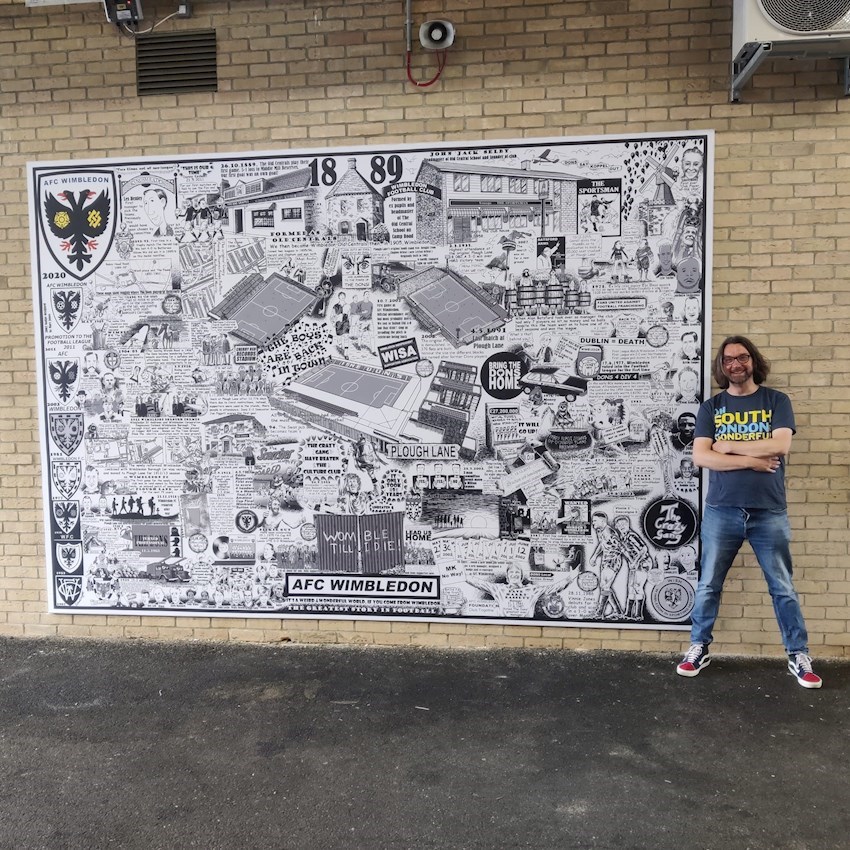 A pictorial history of the Dons


We are delighted to announce that we will be showcasing a new piece of artwork from the team at Wimbledon in Sporting History (WiSH) this evening. 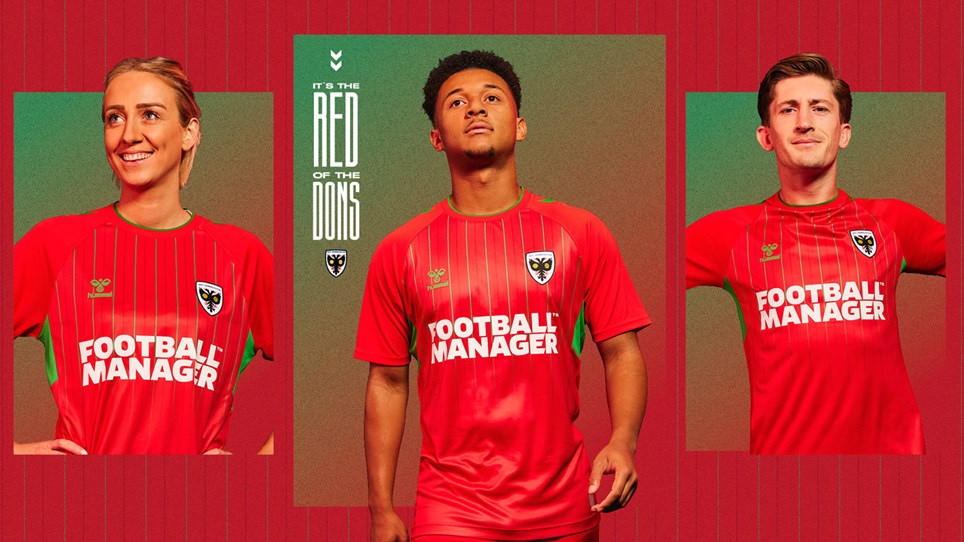 
Make sure you’re on ‘red alert’ to get here early before the Gillingham match. 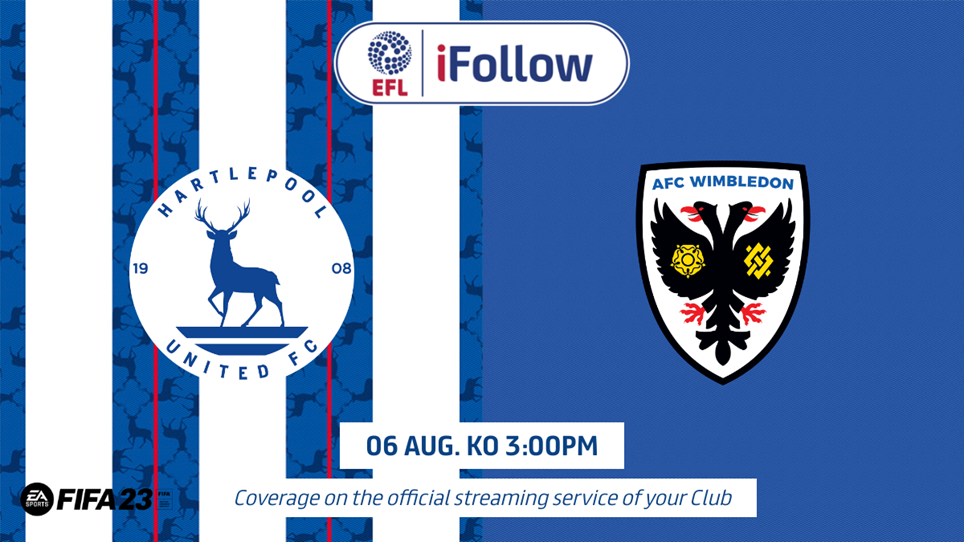 
For those Dons not making the long trip to Hartlepool, you can keep in touch with the game on our iFollow channel. 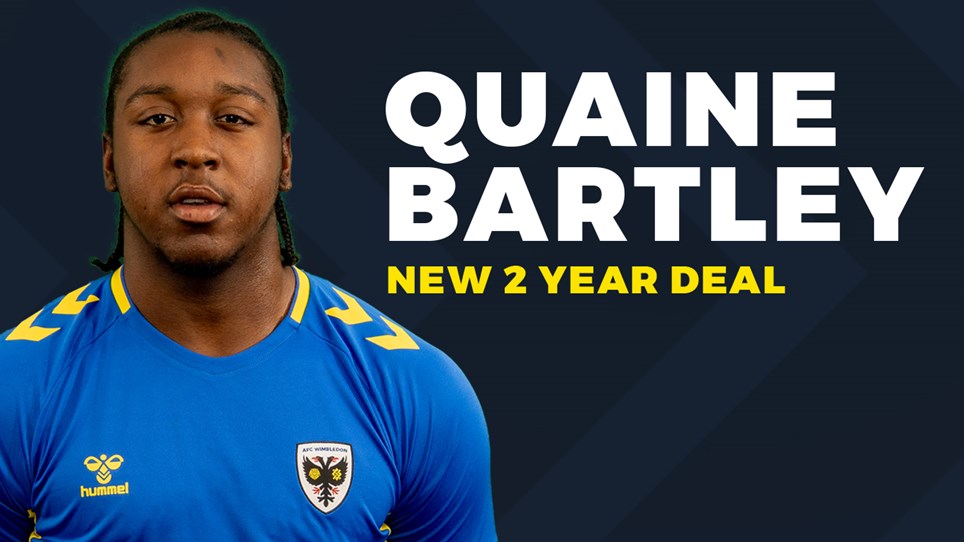 
We are pleased to announce that Academy graduate Quaine Bartley has signed his first professional contract with AFC Wimbledon.