As AFC Wimbledon gear up for our first season in League Two since 2016, we’ve picked out the new grounds that we’ll be visiting on the road ahead of the 2022/23 campaign.

Of course our supporters are no strangers to the likes of Gillingham, Northampton and Crawley but the likes of Colchester United, Harrogate Town and Salford City present some altogether new challenges as we seek to bounce back to League One at the first attempt.

Here, we take you through some must-sees at their stadiums and give you the lowdown on what you can expect ahead of some long away trips for the travelling Dons.

Visiting supporters are housed in the JobServe Stand, which is capable of housing up to 1,000 spectators.

The stadium itself is on the outskirts of Colchester, therefore the nearest pub is a fair distance away from the ground. The Dog and Pheasant on Nayland Road has been recommend by fans of other clubs and is said to offer a good choice of beers and food.

The stadium is roughly a two hour drive from the Plough Lane, whilst you can also get there via train – this takes about an hour direct from London Liverpool Street. 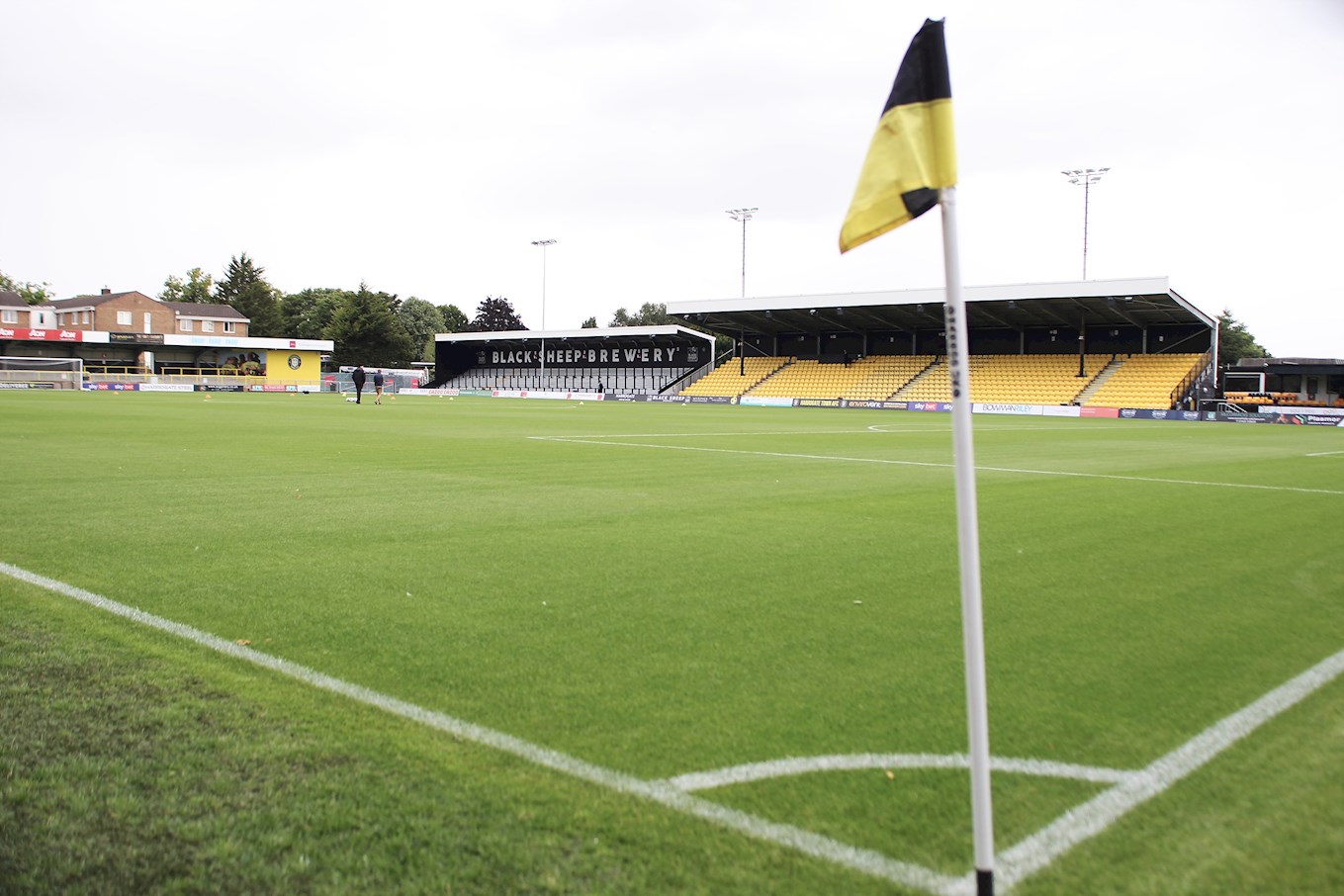 Away supporters are housed on the Wetherby Road side of the ground, in the EnviroVent Stand. This is a fully terraced stand and houses up to 700 fans.

The food on offer is provided by a local company called Burgers & More – they have Gourmet Burgers and Pies, but also a tasty Beef Stew and the intriguingly named Wellington Burger.

The nearest pub is the Woodlands, which is a short distance back down the A661 Wetherby Road, heading away from town. There is also the Empress, which is a 10-minute walk in the opposite direction and offers a selection of food.

It takes approximately four and a half hours drive from the Cherry Red Records Stadium, whilst by train it takes roughly three hours – including one change depending on which route you elect to take from London. 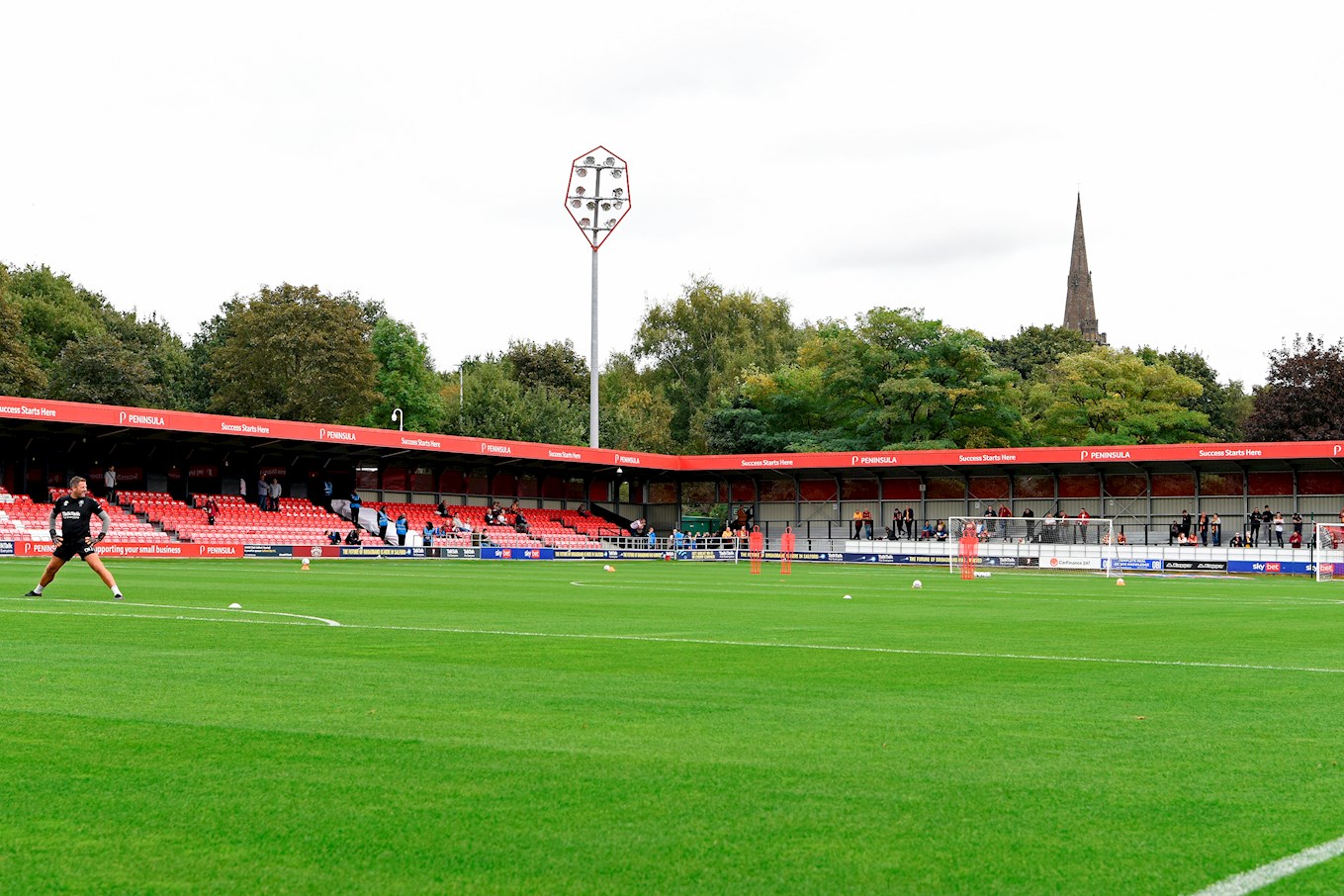 Visiting fans are mostly housed in the East Terrace at one end of the ground, which has a capacity of around 1,200 – it is a full covered stand. For larger followings there is also an allocation of 200 seats.

Despite the stadium being situated in a residential area, there aren’t any pubs close by. The Star Inn on Back Hope Street in Higher Broughton is a 10 to 15 minute walk from the ground.

It takes an estimated four hours to drive to the Peninsula Stadium from Plough Lane, whilst by train it takes around three hours from London Euston to Salford Central.

Don’t forget the green, green grass of home! Snap up our multi-match pre-season offer of four games for £24 a person. Visit our ticket shop NOW. 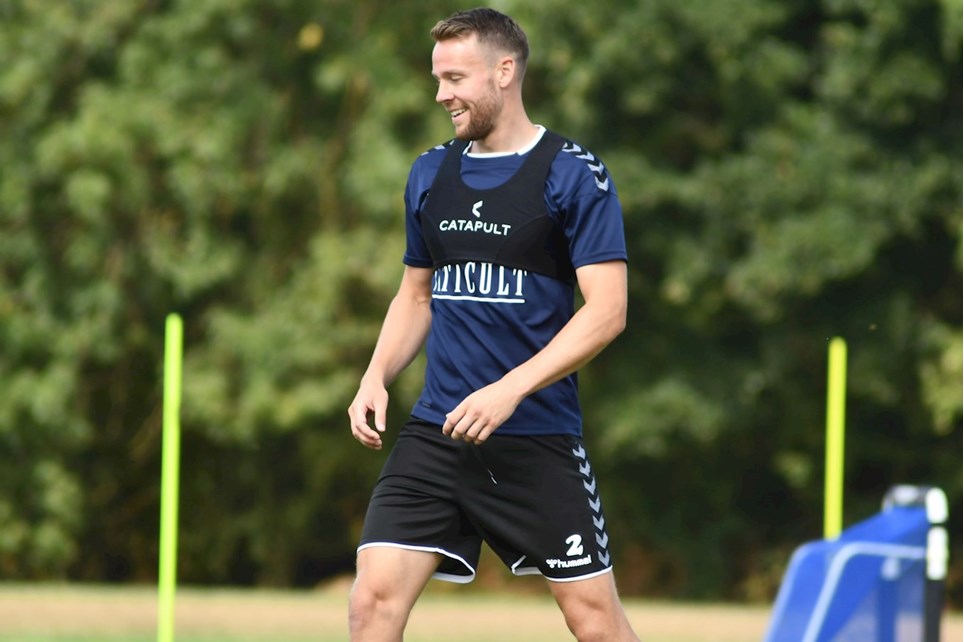 Green light for Chris to face Crawley after appeal


Chris Gunter's red card at Mansfield has been overturned and he will now be eligible to face Crawley on Saturday.

Job vacancies to join our Academy


Our Academy has two exciting vacancies to help shape the development for potential Dons stars of the future. 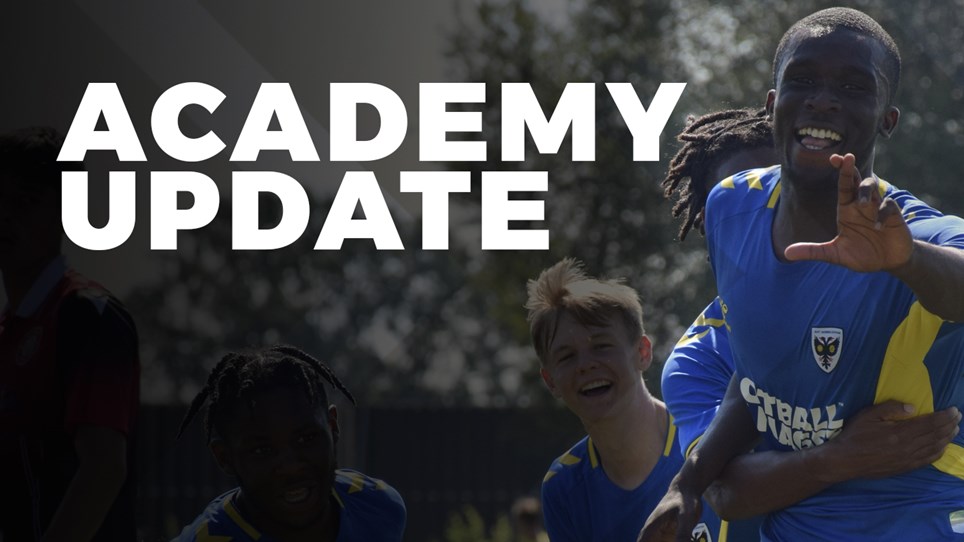 Farewells and a warm welcome during eventful summer


In his monthly update, Academy Manager Michael Hamilton summed up an eventful period that involved young talents leaving and potential Dons stars of the future progressing further up the ranks. 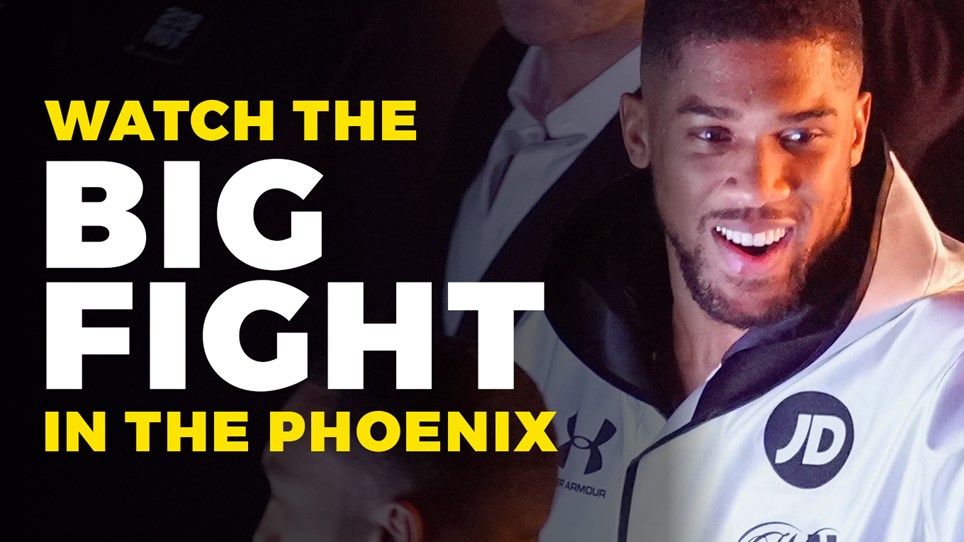 Watch the big fight rematch at our stadium


We've got no match at our stadium on Saturday, but there’s plenty of incentive to come and join us in the pub!