The Dons will take on Crawley Town and Portsmouth in the group phase of the Papa John's Trophy.

We were placed into group B of the southern section in the draw earlier today with invited Under-21 clubs drawn into the respective groups on Thursday.

Our matches are scheduled to take place during the weeks commencing 29 August, 19 September and 17 October.

Don't forget that the big EFL fixture release is coming up on Thursday at 9am! We will also find out our opponents for the first round of the Carabao Cup later on the same day, so keep an eye on our official channels. 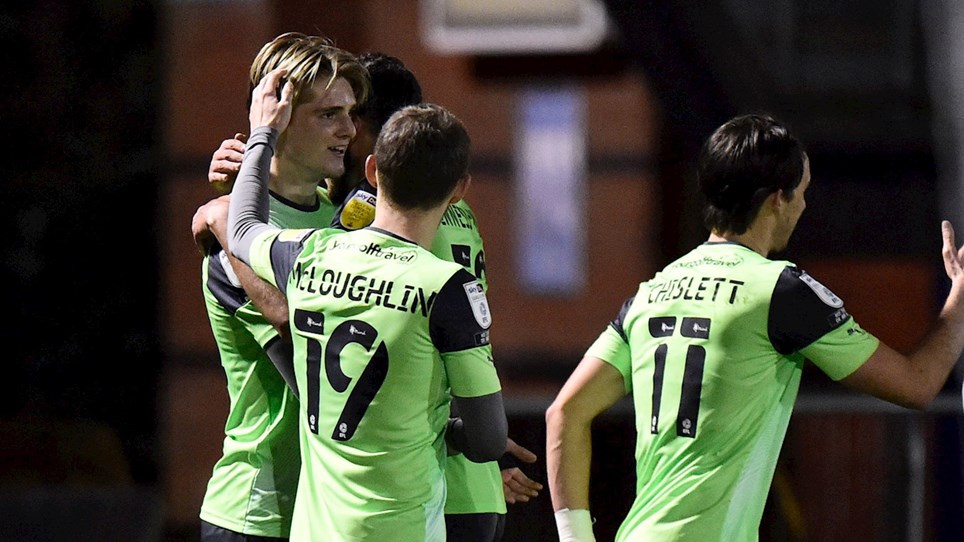 
The draw for the last-eight of the Papa John's Trophy will take place live on Quest TV's EFL highlights show on Saturday 23 January.


A date has been arranged for Wimbledon's Papa John's Trophy game at Bristol Rovers. 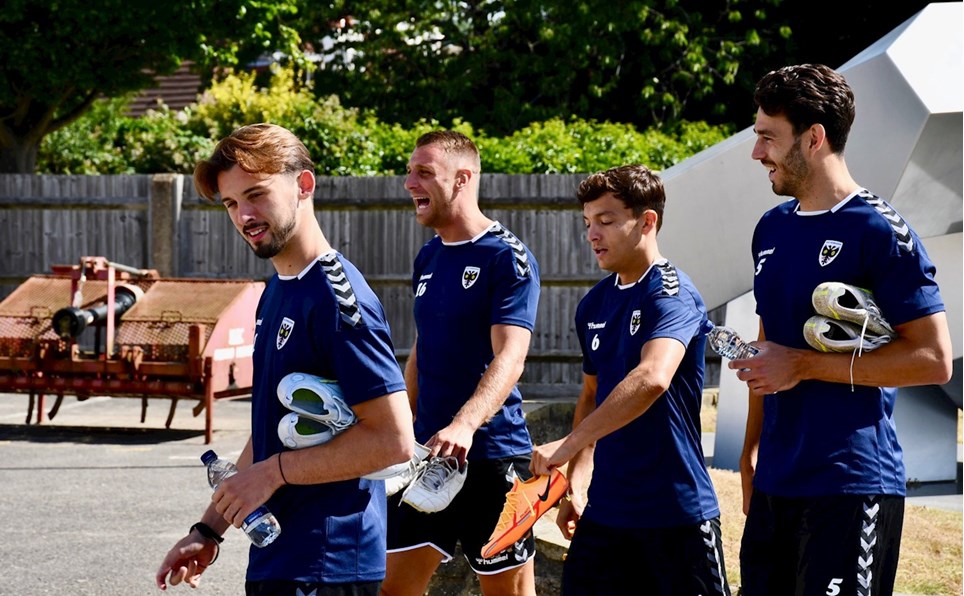 Another match added to pre-season schedule


Another pre-season game has been added to Wimbledon's summer schedule with a friendly match at Farnborough FC.


The fixtures are out for 2022/23 – and we’ve been handed a home match to kick off the new league season. 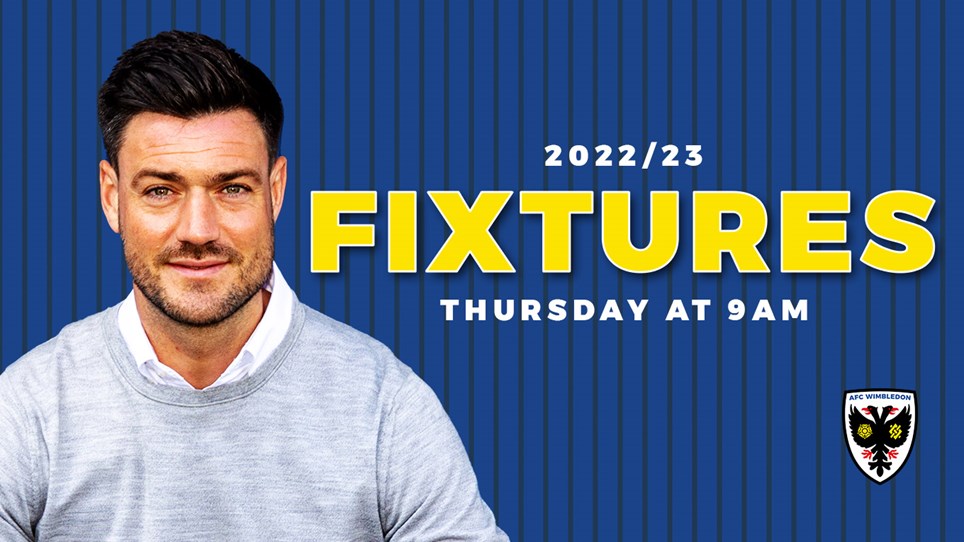 Plan your season ahead – from 9am on Thursday!


Make sure you keep an eye on our official channels at 9am sharp on Thursday!