Alex, a vastly experienced centre-back, will join us as a free agent on 1 July after his contract expires with Millwall.

After coming through the ranks at Reading, Alex made 239 appearances for the Royals, continuing to play Championship football with Derby County and Millwall after leaving the Berkshire club. A highlight in his career came in 2012 when he helped Reading to the Championship title, also earning the Player of the Season accolade.

The 33-year-old’s leadership skills earned him the captaincy with Reading and the Lions, attributes that Johnnie Jackson believes will be of real benefit to our squad next season.

“I’m delighted to welcome Alex to the football club,” said Johnnie. “He’s a player I’ve long admired and exactly the type of player I was looking to bring in after I was appointed. Alex brings a wealth of experience at a higher level with a track record of success. He will be a huge asset for us, both on and off the pitch.”

Alex, who has also had loan spells with Bournemouth, Norwich, Southampton and Bristol City during his career, aims to help instil a winning mentality at Wimbledon as we prepare to hit the ground running back in League 2.

“It is a very competitive league,” added Alex. “You need to do certain things to win games at this level. We need to learn how to win games. It’s a tough league, I haven’t played in it, but I have watched it from afar and I can see how demanding it is – physically and mentally. It’s a long old season, with a lot of games.

“It’s a family club and I think that’s going to be vital – that we all pull in the same direction. We need to all come together as a unit – as fans, players and staff, everyone together.

“It’s about pulling together as a group because you’re a lot stronger as a group than you are as individuals and the fans are a massive part of that.”

Click on the link below to listen to Rob Cornell's interview with Alex Pearce shortly after he signed.

Take a look below at goals by Alex during his memorable promotion-winning season with Reading in 2011/12 (goals from Reading FC, video produced by Carlo Rossi). 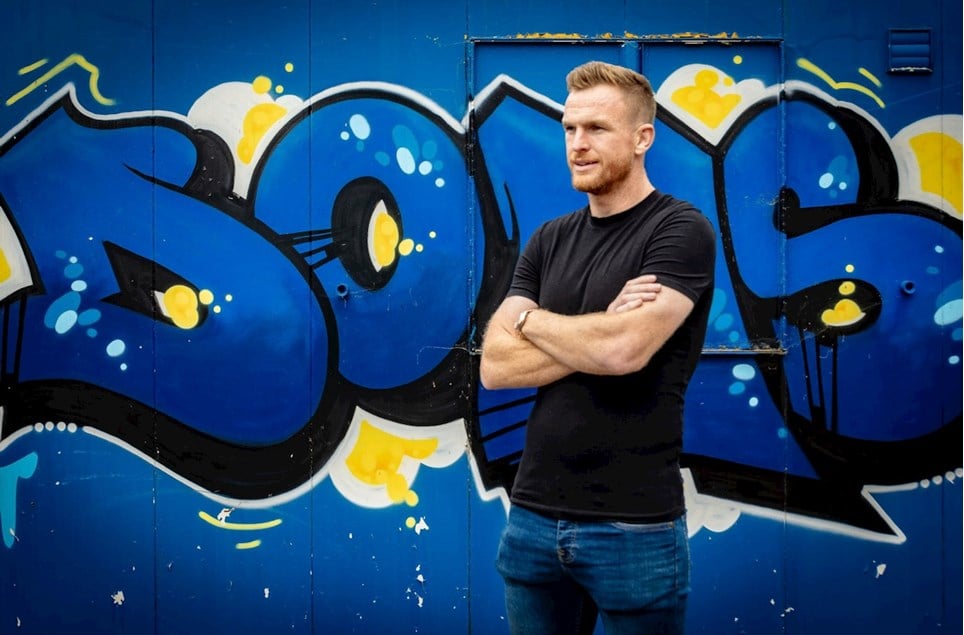 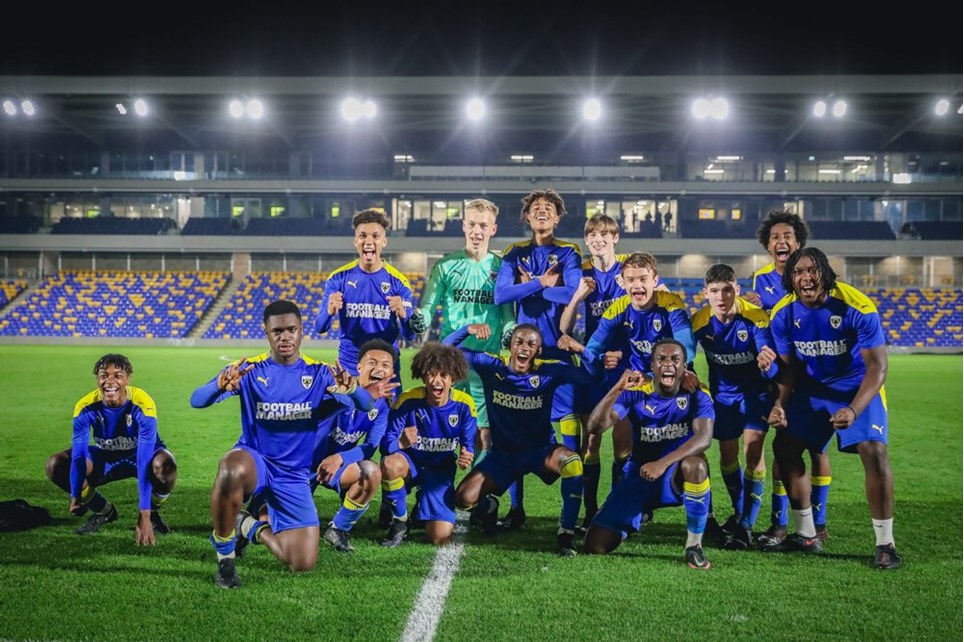 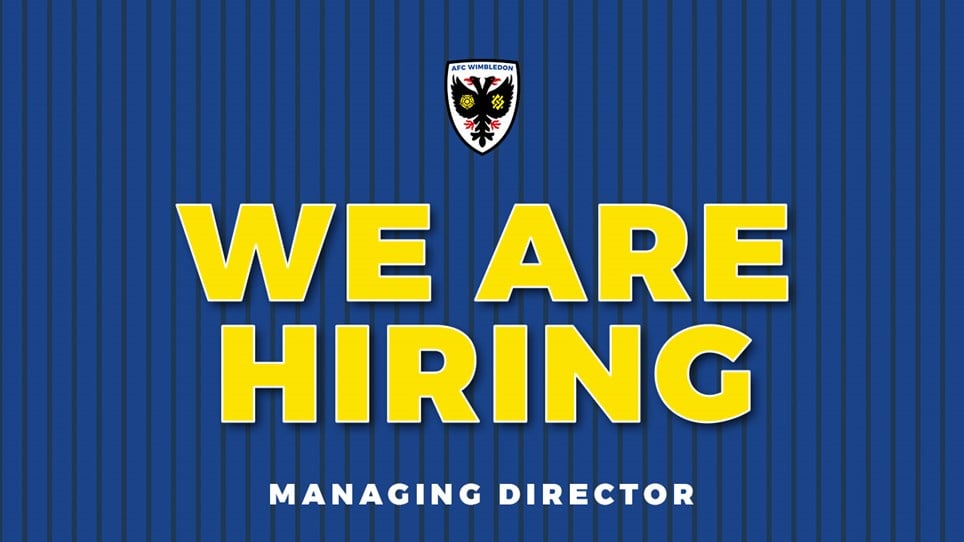 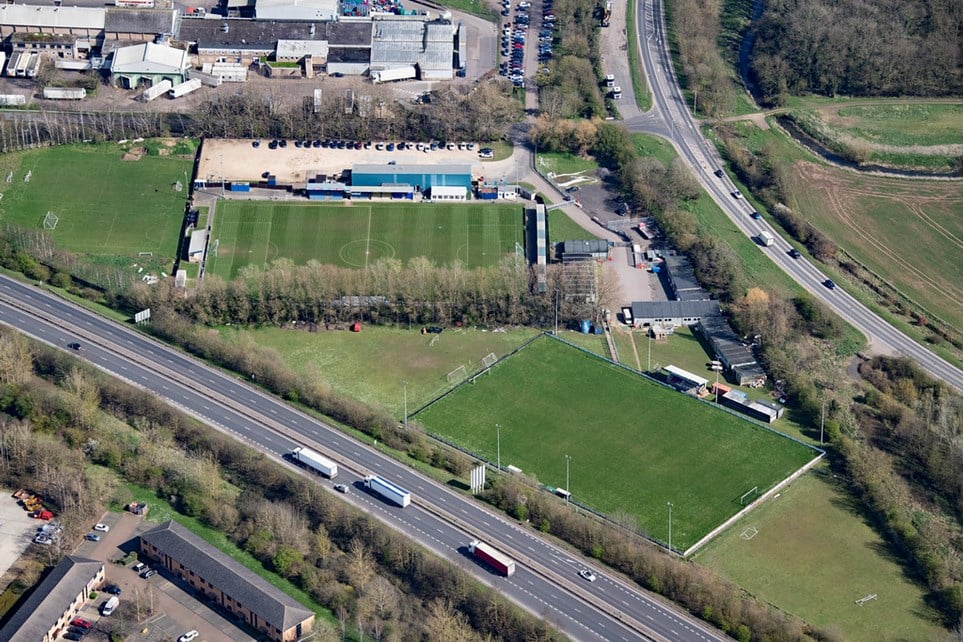