We are pleased to announce that a new batch of graduates have signed their first professional contracts – with Marcel Campbell, Josh Hallard, Ben Mason and Ethan Sutcliffe all putting pen to paper.

The strength of our Academy system has shone through once again and the hard work starts now for the players as they aim to make an impact at senior level. Our investment in the development of youth remains as one of the main cornerstones of Wimbledon’s football club, with our system maintaining its reputation as one of the most productive at Category 3 level.

Academy Manager Michael Hamilton has been with these players every step of the way and he was unsuprisingly delighted to see the youngsters sign their deals at Plough Lane this week. 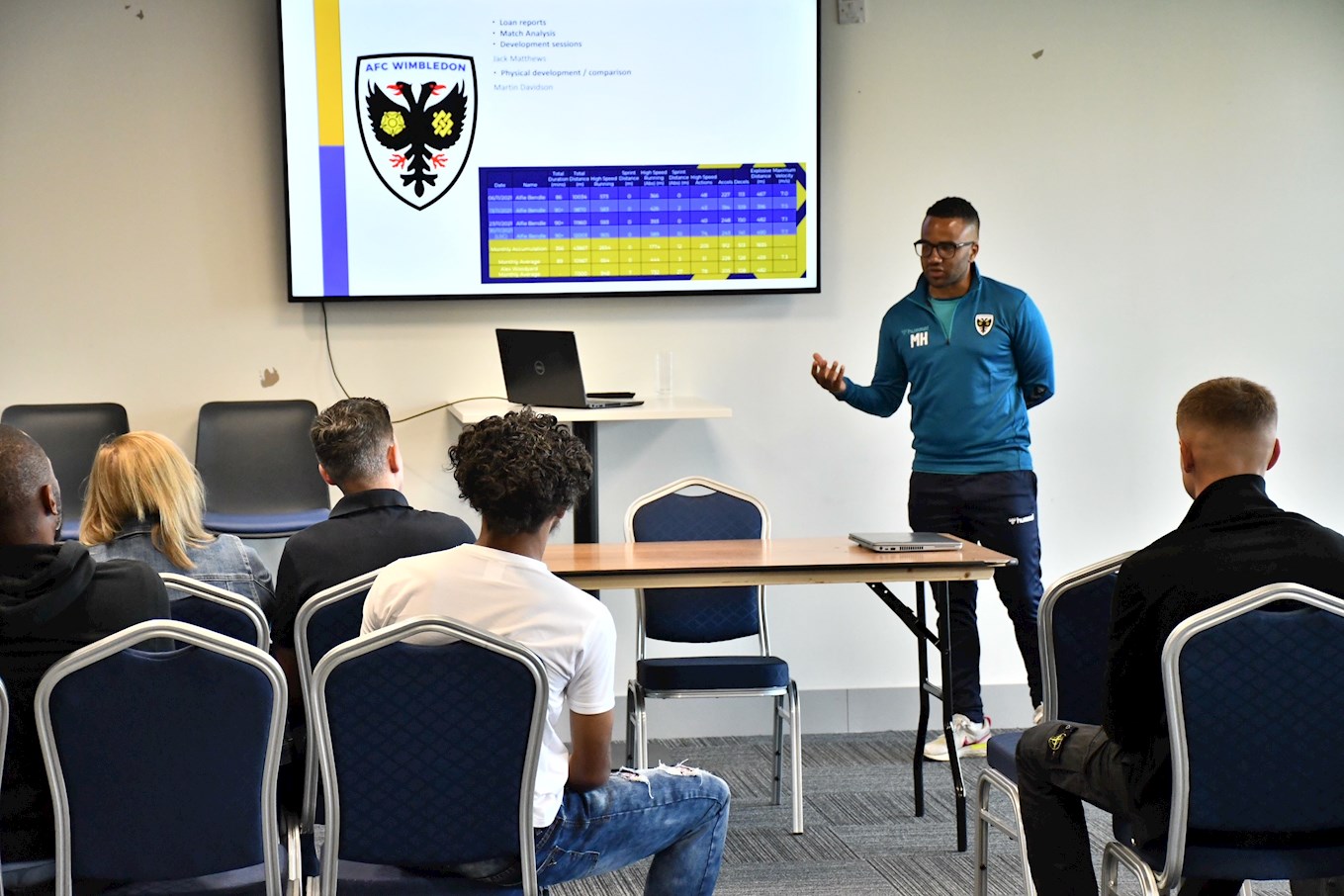 “This is what it’s all about,” he said. “Every boy joins the Academy with aspirations of becoming a professional footballer. It’s great for these four boys to have this day – they’ve all played a big role in our success over the last 18 months or so.

“At the same time we do want them to understand that this is just a milestone and that they still have a lot of work to do but from the Academy’s perspective it’s massive,” he added.  “Everything we do is geared towards getting these boys into the first team. More and more are reaching that level and we will be looking to ensure that continues.” 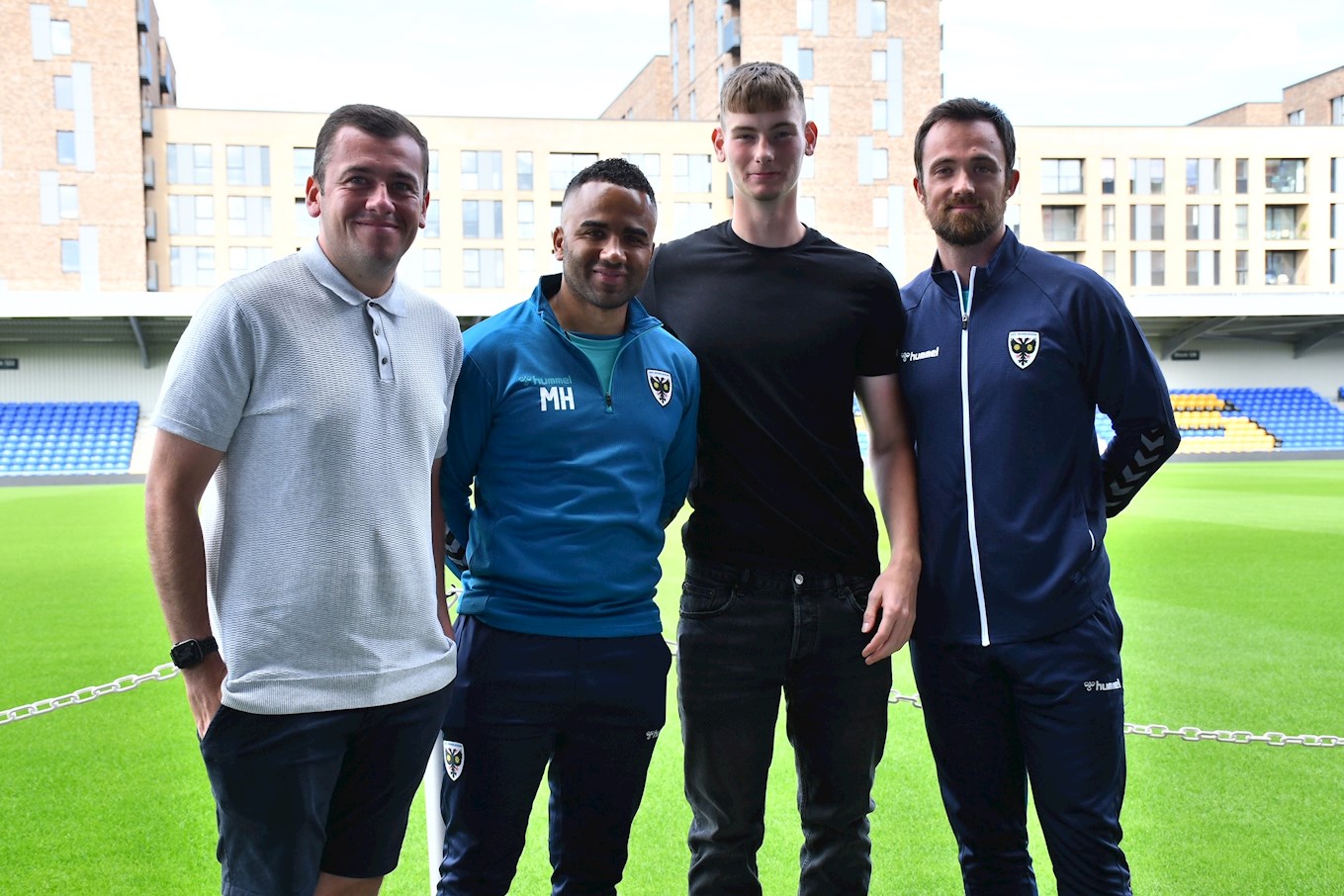 Individual Development Coach Jack Matthews also plays a vital role in getting the players to this stage and beyond, as he explained his work in more detail.

“The boys who are out on loan will typically train with their loan clubs on a Tuesday and a Thursday, which means that on a Monday and a Friday they’ll be with me,” said Jack. “It will consist of a small group which allows me to work on things that are a lot more player and position specific. It’s tailored towards their needs. As a coach it’s been wonderful to progress alongside these players.”

Marcel Campbell joined our Academy back in 2019 and has excelled ever since. Upon signing his first professional deal, the attacking midfielder was keen to pay tribute to one of his former mentors. 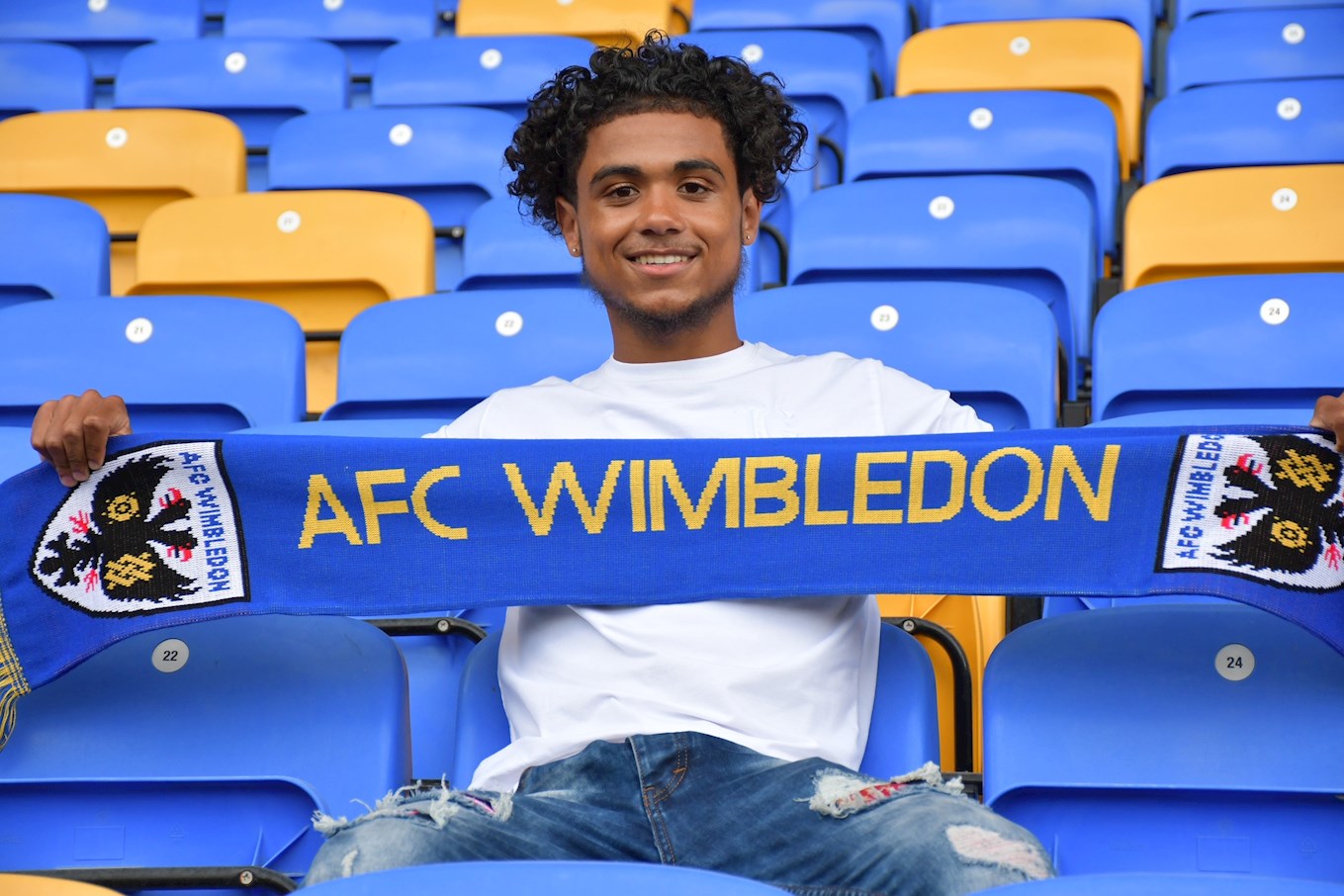 “James Oliver-Pearce brought me in and he’s helped to progress me since, so I’d like to wish him all the best at Reading,” he said. “It’s a very happy day for me and my family. I’ve been working hard for most of my life in order to get to this stage, so I want to thank Wimbledon for putting their trust in me.

“My Mum and Dad have taken great care of me, they’ve taken the time out to get me to training and my matches. Without them and my siblings I wouldn’t be here, so I hope to continue this journey that I’m on.”

Defender Josh Hallard’s journey to this point wasn’t exactly straightforward either, with his release from Brighton & Hove Albion serving as a big motivation to bounce back stronger.

“I started off in Brighton’s academy at the age of nine. I was there until the age of 15. I came to Wimbledon straight after that, so a large part of my life has been in academy football and around that environment,” he explained. “Getting released by Brighton at a young age has made me more robust – I’ve just carried on staying focused.

“I had to make sacrifices when I was younger, such as not going out with my friends,” said Josh. “With a lot of hard work and extras after training, I’m here and grateful for the opportunity. James (Oliver-Pearce) played a big part in bringing me into the club. He was my first coach, along with Rob Tuvey. My family have been a big influence as well, pushing and driving me, with my brother being a big inspiration in my life."

Full back Ben Mason equally acknoweldged the impact that his family have had in his journey up to this point as he reflected on turning his dream into reality.

“I started out at Ascot when I was five in a soccer school. My Dad was my coach, up until the age of 10 when I first came on trial and then got signed by the Academy. He was a big influence.

"This is something I’ve dreamt of since I started kicking a ball! As the years have gone by, it’s become a bit more real, a bit more achievable. To say I’m now a professional footballer is amazing, and it will take a while to sink in.”

Ethan Sutcliffe previously turned out for Crystal Palace before joining the Dons upon his release from their youth sector and hasn’t looked back since. 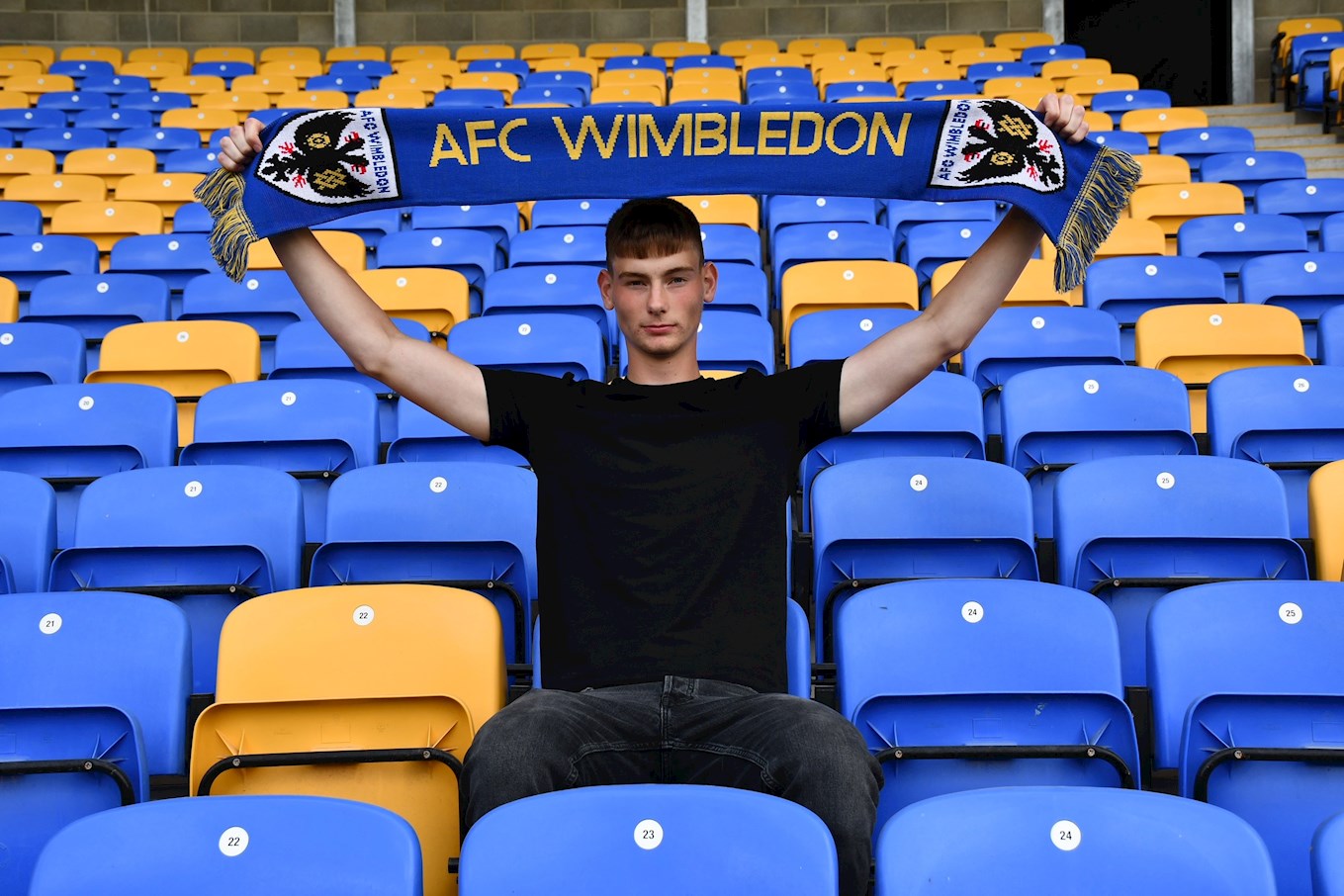 “The train journeys (to Berrylands Station) have definitely paid off,” said the ball-playing centre back who hails from Streatham. “We’ve had a really tight group over the last couple of years and I believe that’s why we’ve done so well. I owe a lot to James (Oliver-Pearce), Michael, Robbo and Rob (Tuvey) – they’ve helped me to develop my technical ability and other skills.

“I’m really excited just to get started. I want to play in front of the fans. It’s always been my dream to be a professional footballer. I dealt with a lot of rejection before I came to Wimbledon and all in all that has helped me to develop as a player throughout my journey."

Everyone at AFC Wimbledon congratulates our graduates on signing their first professional contracts and wishes them all the best for the future here at Plough Lane. 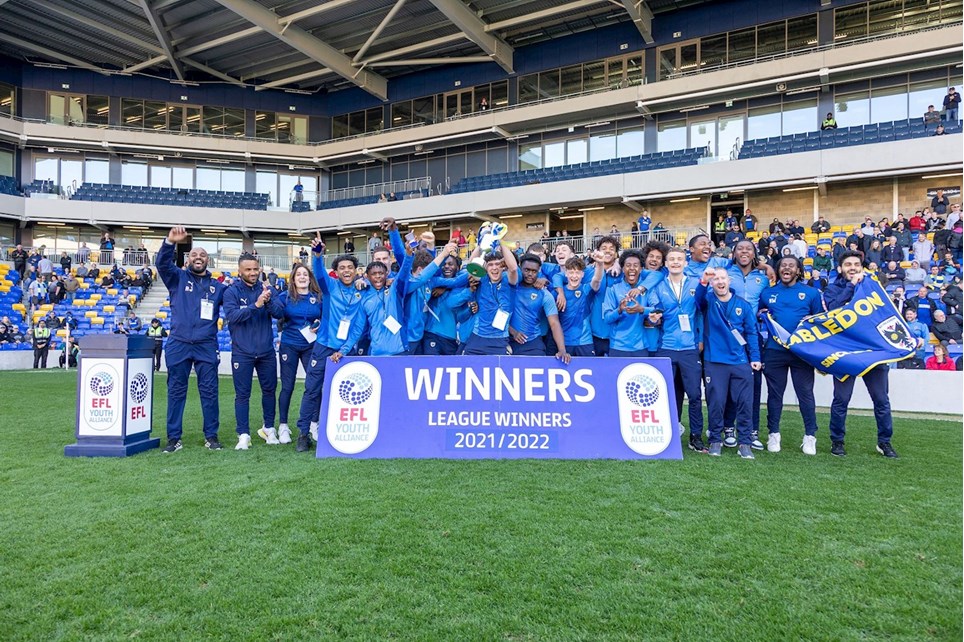 
We are now in a position to provide supporters with an update on our successful Academy programme ahead of the 2022/23 season. 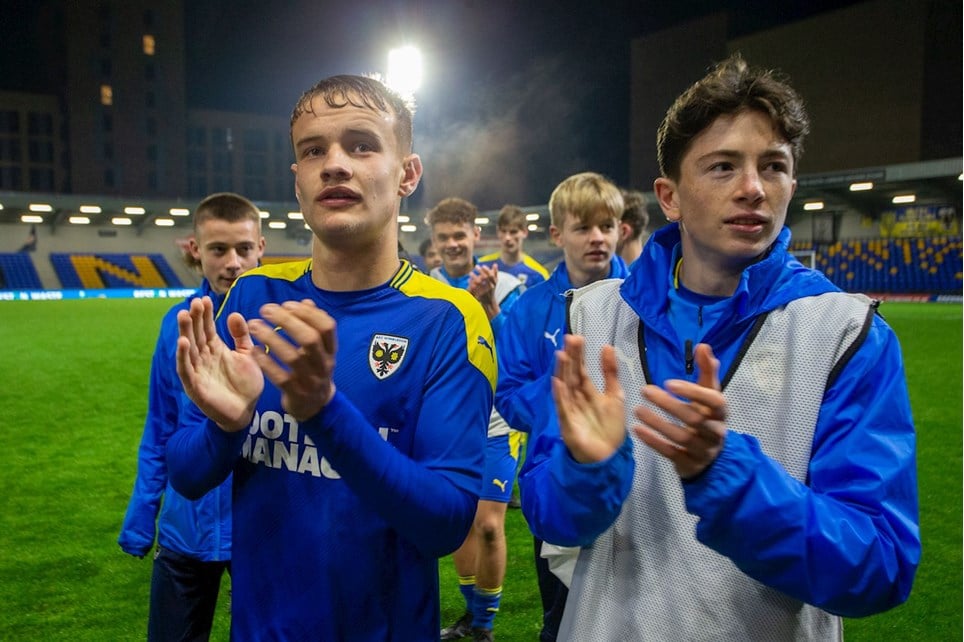 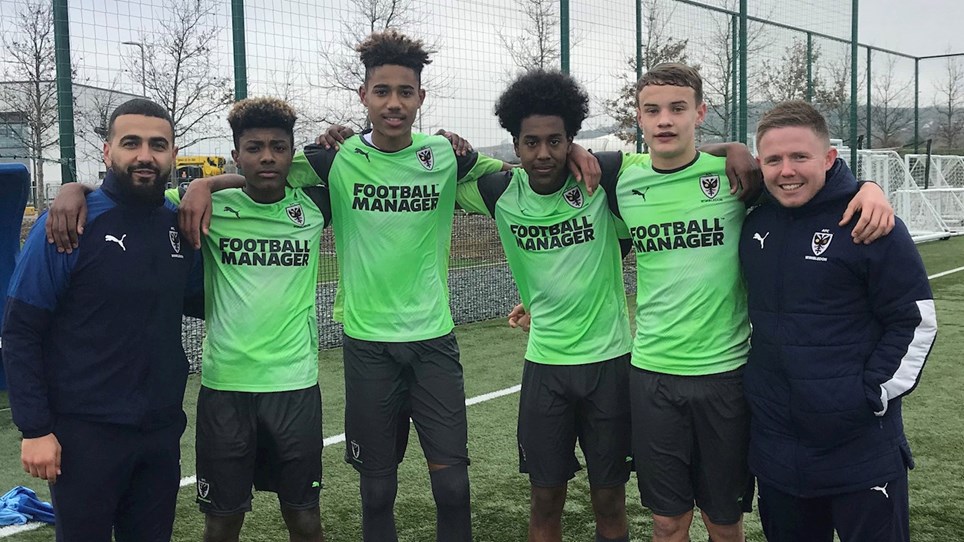 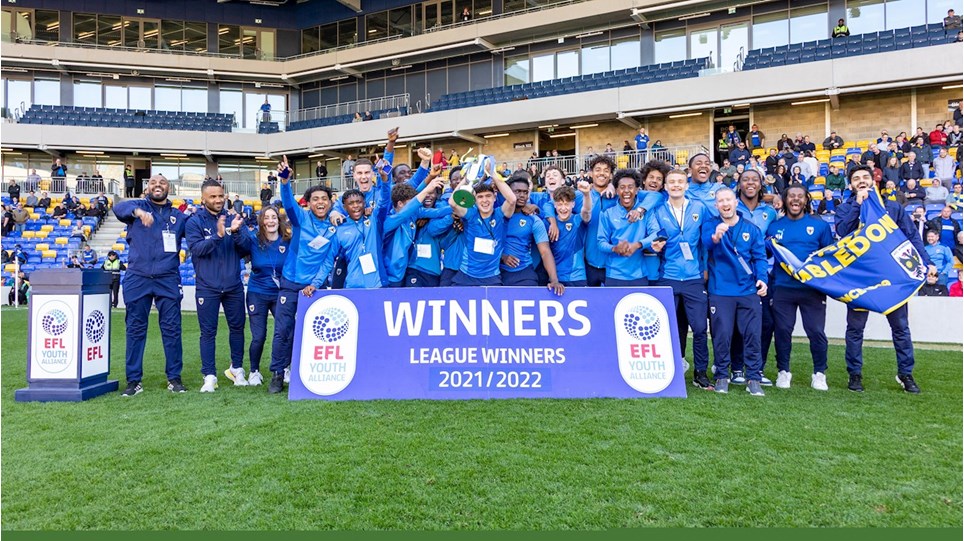 
Lifting the Youth Alliance South East title in front of our fans on Saturday made a lasting impression on our Academy captain Ben Mason and teammate Hugo Few. 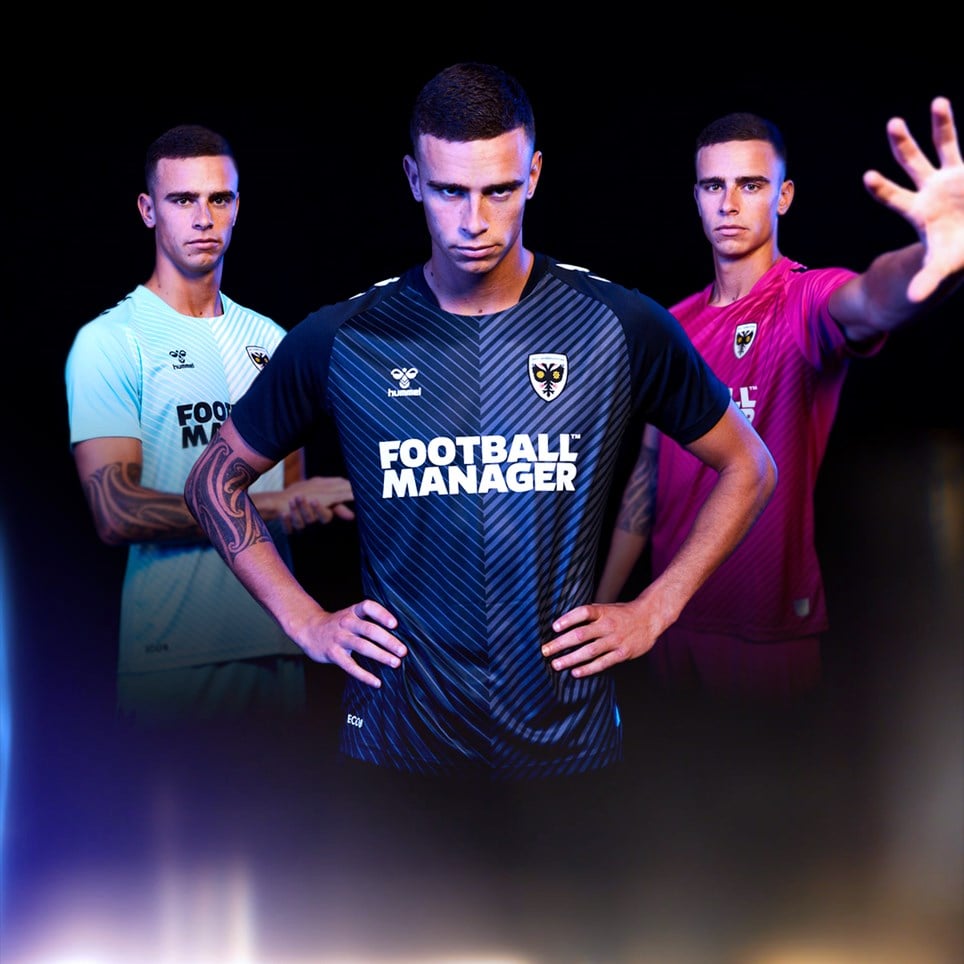 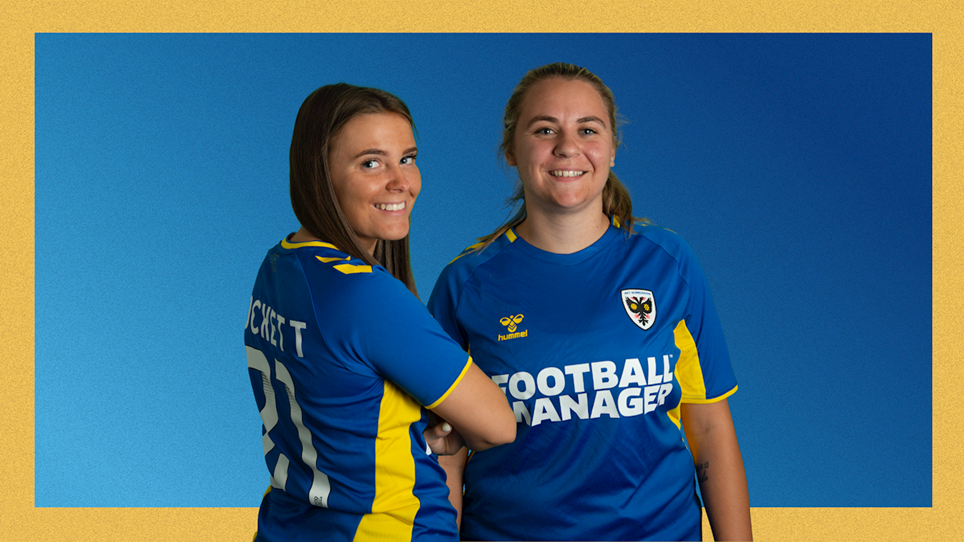 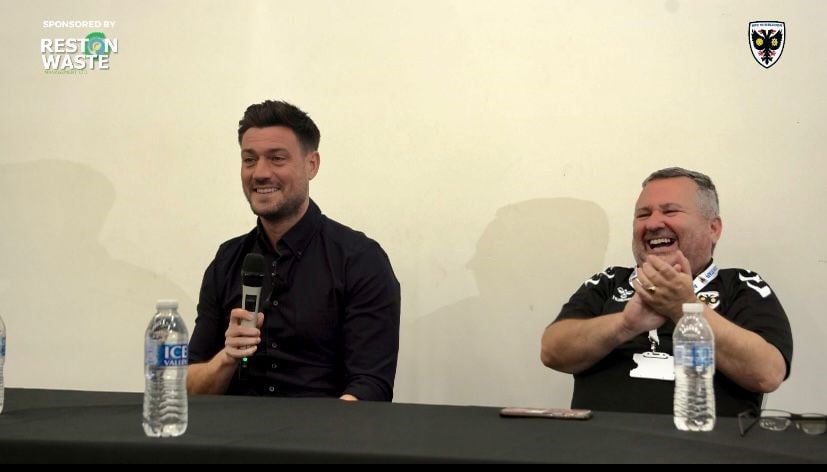