The Club were saddened to hear recently about the death of Dennis Lowndes, who was a long-serving volunteer and Wimbledon supporter.

His family have put together a tribute to Dennis and supporters are welcome to attend his funeral, before a celebration of his life in the Phoenix Pub on Friday 24 June (more details at the bottom of this page).

There can’t be many people associated with Wimbledon who didn’t know Dennis, his influence spread far and wide throughout the Club….

Dennis was a long-standing supporter of Wimbledon’s football club and back in the original Plough Lane days he undertook numerous roles including Chairman of the Dons Supporters Club and manager of the supporters’ team. He was also a fundraiser, a part of the editorial team for the Grapevine fanzine, and brought the Friends of Fulham Ladies over to become Wimbledon Ladies. Somehow, Dennis also allowed both of his kids to have the week off school to help with distributing FA Cup final tickets at Plough Lane!

Following the resurrection of Wimbledon in 2002, Dennis was hugely involved in the playing side from the off and he can be seen in the videos from the trials on Wimbledon Common running the rule over prospective talent. He assumed the role of kitman and he was in his element in that role - Dennis loved the players and they loved him. Joe Sheerin and Gavin Bolger were two of the many for whom Dennis was their taxi driver and the family were extremely grateful that they came to see him in his final days.

Dennis would do anything for anyone, he was selfless in his dedication to the Club, including washing the first-team kit at home for the first few years, much to his wife’s annoyance! Dennis was also partial to a spot of coaching, with AFC Wimbledon managers Terry Eames, Nicky English and Dave Anderson having to suffer from his booming voice and additional coaching from the bench!

Having vacated his role as kitman, Dennis embarked upon another project of passion and became the chair of the Ladies and Girls section for many years. He also acquired playing and training facilities at Sutton United and Carshalton, so that they had a safe place to play. He ended up as Life President of the Girls. Current Goalkeeper Coach John Parker also mentioned his uniquely loud voice emanating from the stands, fondly remembering “Sarge, you’re playing like you’re already on holiday!”

Dennis was good at finding pitches and had an encyclopedic knowledge of everything Merton and Kingston had to offer. He was working tirelessly to find a new training facility for the whole club with a vision that he’d love to see the men, women, boys and girls from all age groups in one location. Dennis believed passionately that everyone should be together.

If you didn’t know Dennis from many of the activities previously mentioned, then you would have seen him gracing the hallowed turf of Kingsmeadow and Plough Lane. Dennis helped with pitch maintenance at both venues, plus the training ground, as one of the tireless volunteers who so richly enhance our club’s values and traditions. 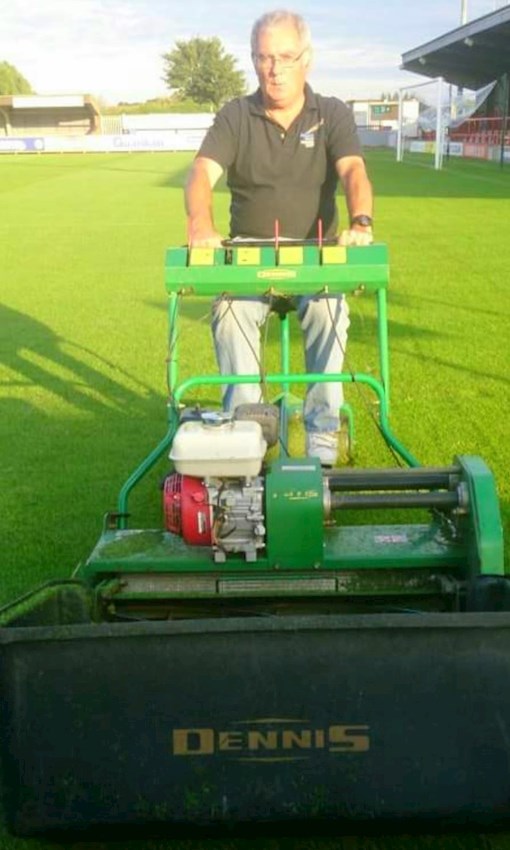 He also did Plough Lane Bond leafletting all over the borough and scrounged sea containers as storage for the pitch team. 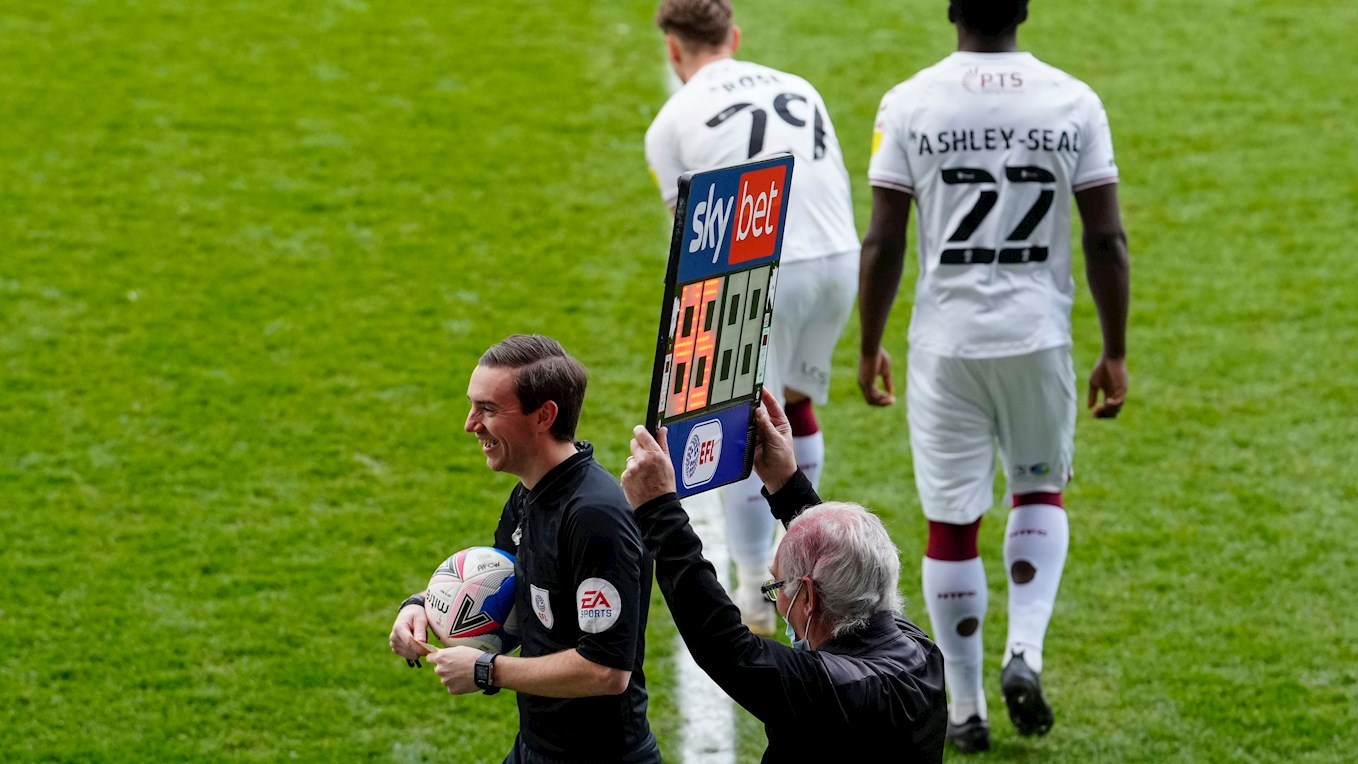 Dennis passed away at home with his family on 1 June this year after a short illness. He was a proud husband to Sue, Dad to Matt and Vicki, father in law to Charlotte and Howard, and Grandad to Poppy & Lily. His family would like to share the details of his funeral, celebratory party and their fundraising page in his memory.

Dennis’ son and daughter, Matt and Vicki, said: “We have been overwhelmed by the number of amazing, fun and joyous messages from people far and wide, which just shows how much love there was for our Dad and the high regard he was held in.”

All supporters are welcome to attend the funeral for Dennis on Friday 24 June, along with a celebration of his life at the Phoenix Pub. Those wishing to attend should please let the family know by accessing this page.

Visit this page to make a donation.

For further information about the fantastic work that DLAG do, visit their website .