Right-back Cheye Alexander and on loan Brentford striker Aaron Pressley have both been ruled out of action for the remainder of the campaign.

“Cheye has a groin injury,” said our Physiotherapist Tim Maynard. “Sadly, we saw on Saturday against Lincoln that he had to come off. We’ve scanned it and the outcome is that he’s going to be out for the remainder of the season.

“He may well need to go down a surgical route, but we’ll just have to consult with the specialist and see what they say - it could be a bit of a lengthy lay-off for him. It is a real shame for him and the squad."

Cheye, pictured below, joined us in July of 2020 from Barnet. The 27-year-old made 25 appearances for the Dons this season and we wish him well with his recovery. 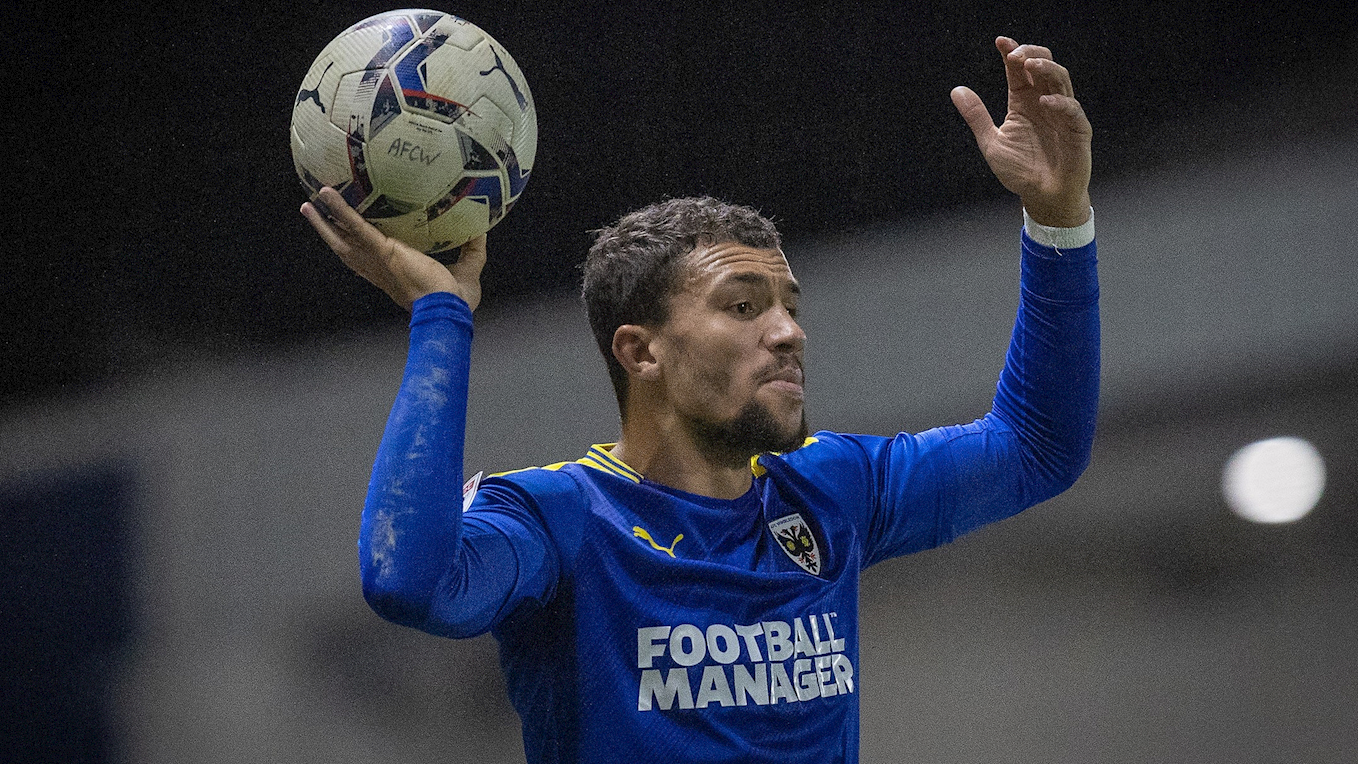 “We all feel for Aaron, who has had a reinjury to his hamstring,” said Tim. “It is not quite the same as before, it's slightly different. Given it’s the same muscle within the hamstring group and having consulted a specialist and Brentford, the decision has been made that he’ll be out for the remainder of the season.

“We need to make sure that it’s right. Again, it depletes us a little bit. It was great having him back for that short window, but I think it’s the right decision for him to make sure that he gets that hamstring right before he pushes on again in the next stage of his development.”

Aaron, 20, joined us on a season-long loan from Premier League Brentford in July. He made 27 appearances for us this season and scored four goals.

His first goal for the Dons came in our first competitive home game in front of fans at the new stadium, with a penalty in the 3-3 draw at home to Bolton Wanderers. Soon after, in the EFL Trophy, he netted twice in the 5-3 victory over Portsmouth, finishing off a superb team goal and notching his second from the penalty spot. His final goal for Wimbledon was also a penalty, sealing all three points in the 1-0 win at Lincoln.

Everyone at AFC Wimbledon wishes Aaron well and we thank him for his contribution to the club this season.