Our women’s first-team produced a fantastic second-half display on Sunday to reach the final of the National League Plate competition.

A 4-1 win at Wolverhampton-based Sporting Khalsa – all the goals coming in the second-half – made history as it’s the first time our women have reached a national final since the club was reformed. 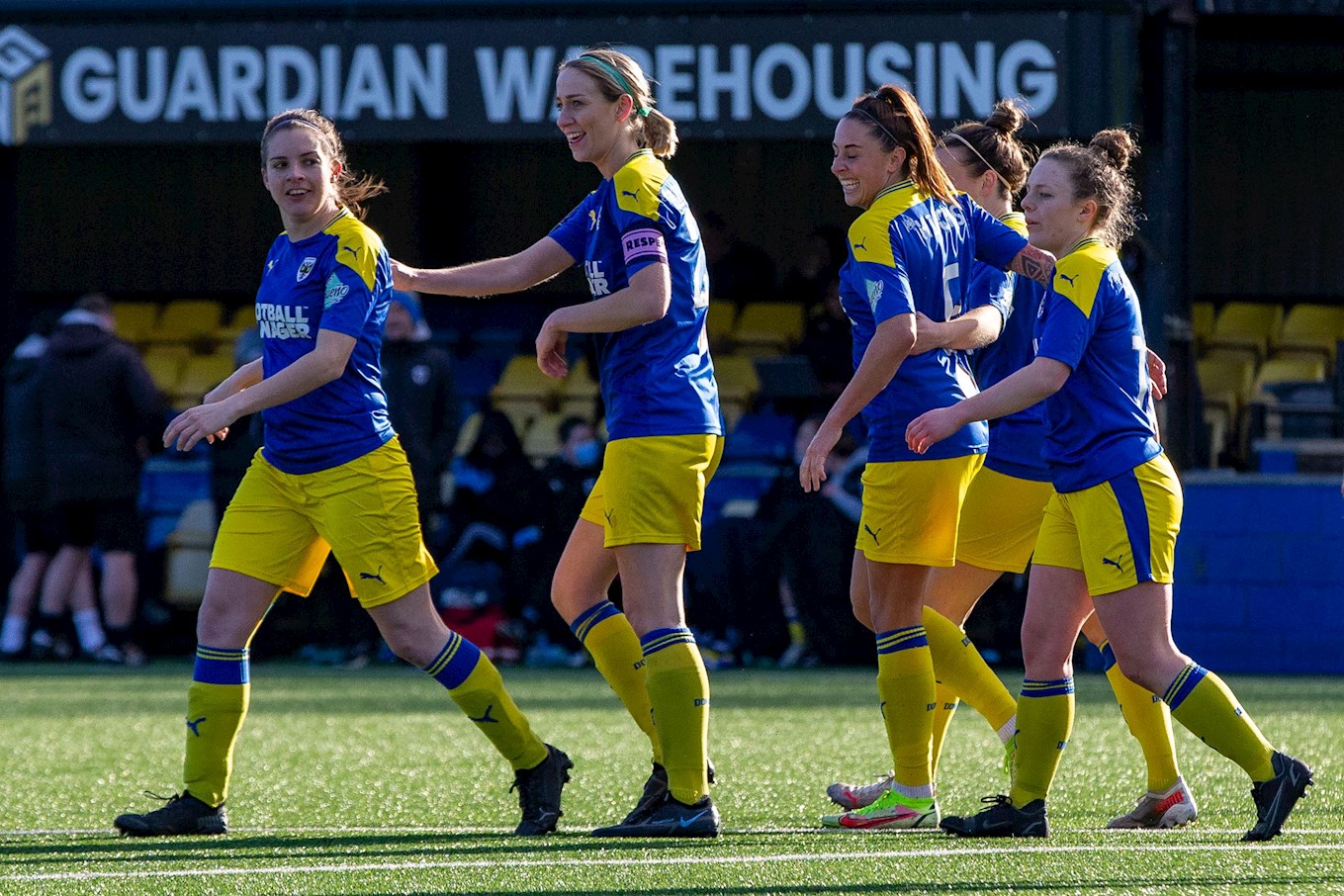 After watching the Continental Cup Final at our home stadium between Man City and Chelsea, the squad made their way up to Wolverhampton on Saturday night with a determination to make history after beating Norwich, Chesham, Portishead, and Portsmouth to reach the semi-final.

The first-half contained little goalmouth incident and the flow was interrupted by a lengthy delay after a collision between Dons keeper Lauren Allen and a Sporting Khalsa forward, which forced the hosts into a change. Thankfully, Lauren was able to carry on for the remainder of the game. 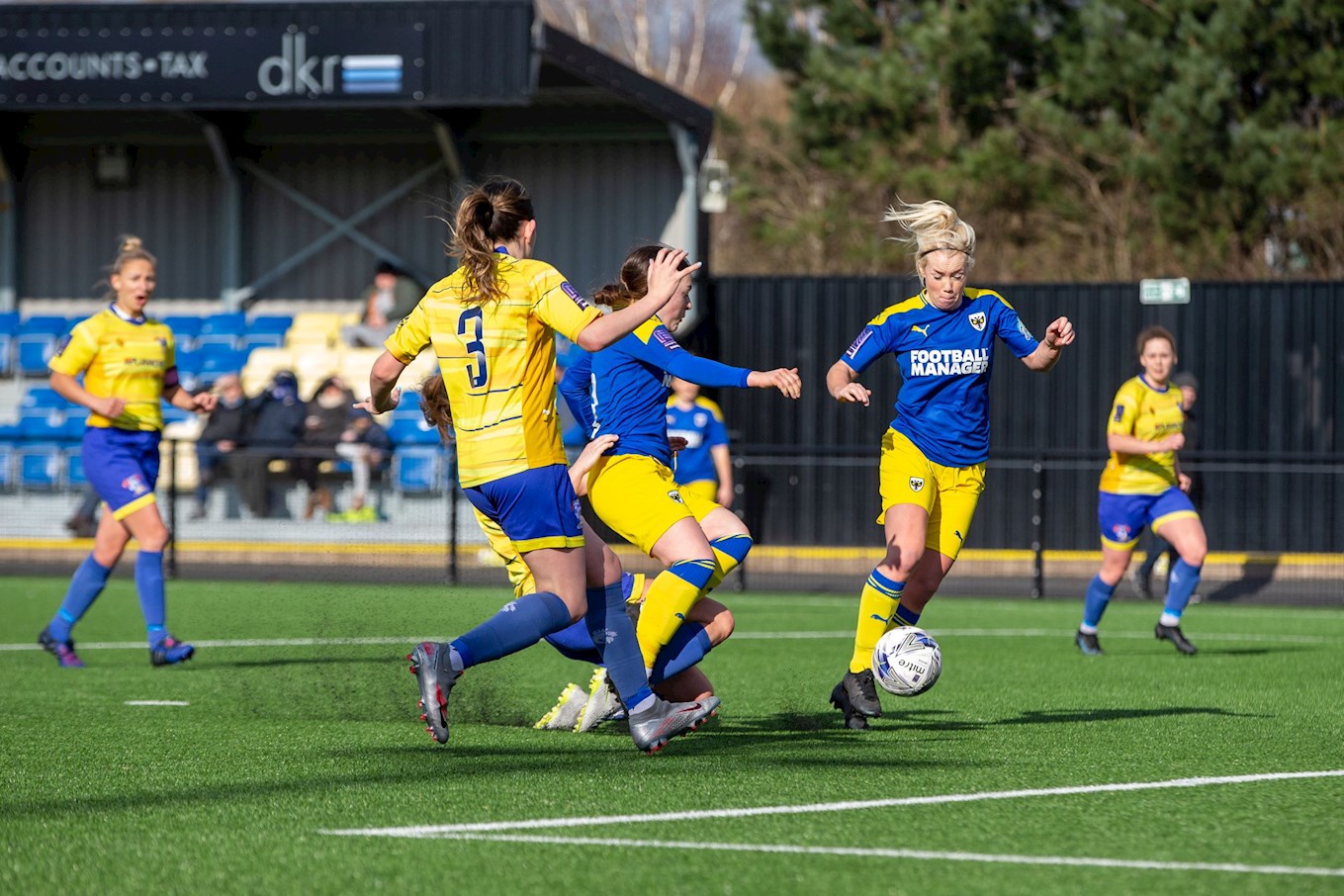 It didn’t take long after the half-time whistle for Wimbledon to grab the game by the scruff of the neck. Less than 60 seconds had elapsed when Ashlee Hincks headed the Dons in front after brilliant play by Katie Stanley on the flank. The advantage was doubled on the hour when Hincks returned the favour by setting up Stanley for a close-range finish. In a goal-laden second-half, there was even better to come when Hincks added two more to notch her hat-trick, taking her tally for the season to 35 goals in only 27 games this season. 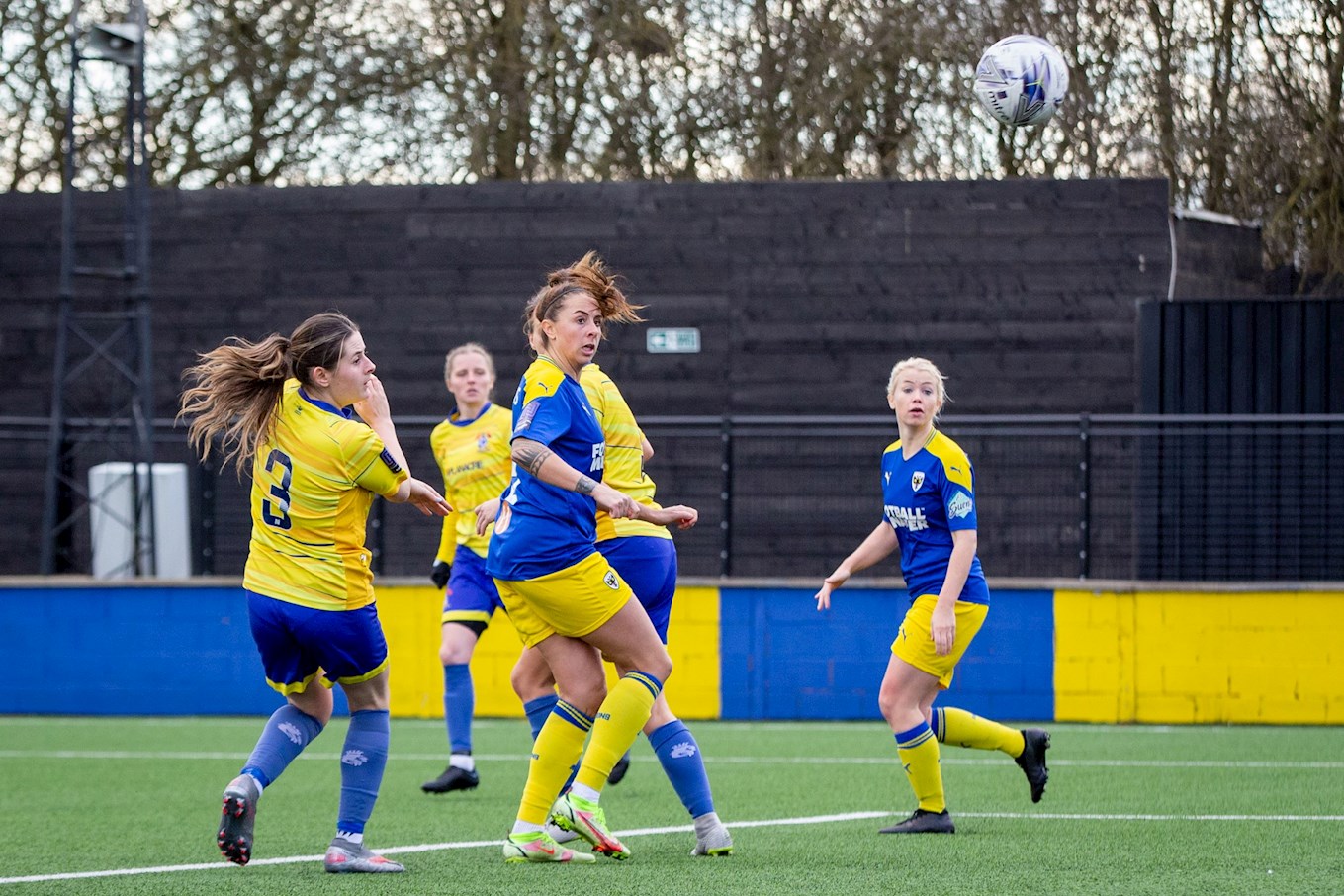 Though Sporting Khalsa scored a late goal, it was of consolation value only, and the Dons will take on Nottingham Forest Women in the final after they beat Cheltenham Town 3-0 in the other semi-final. 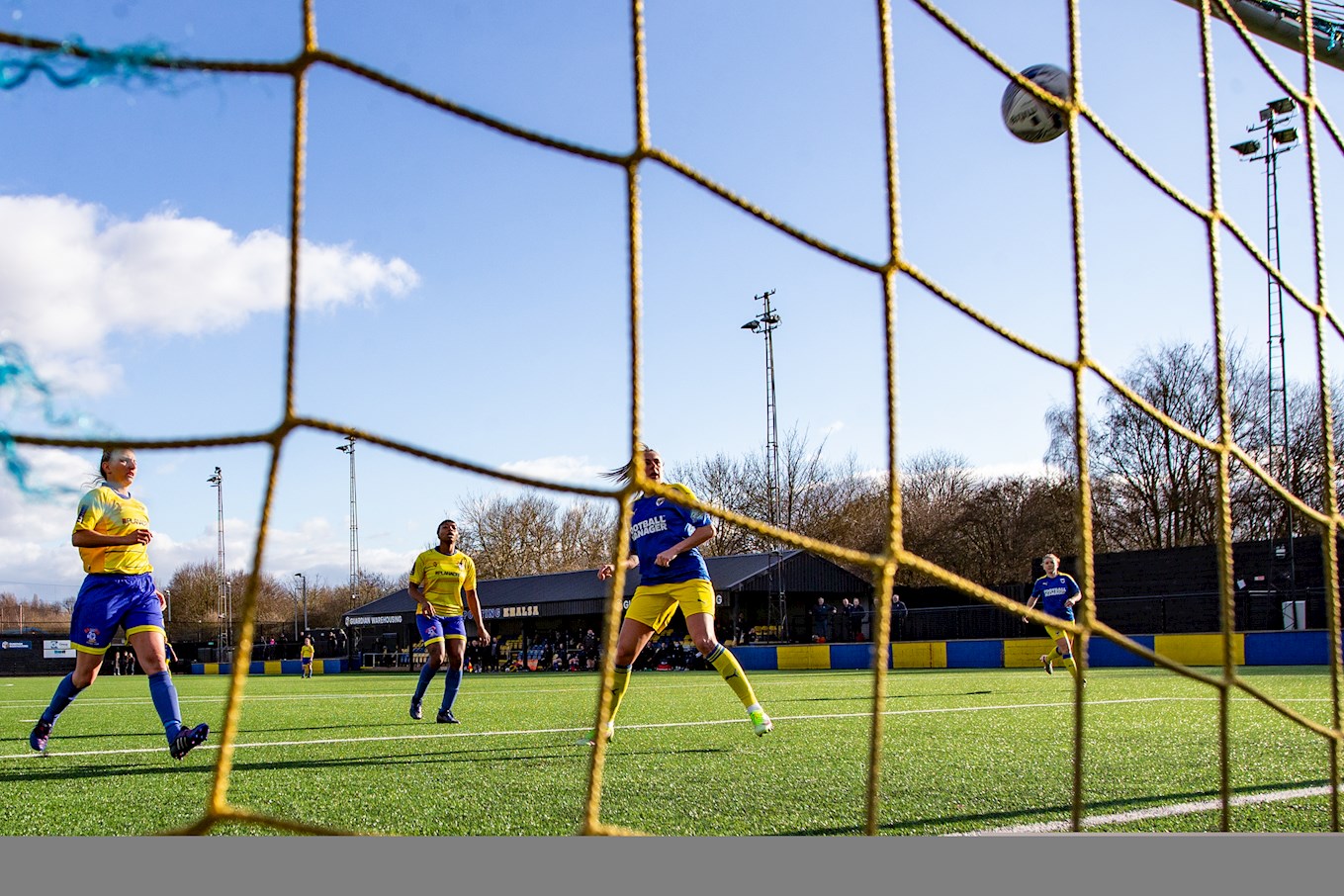 Manager Kevin Foster said: “In the first-half we were not at our best. We made it quite scrappy and didn’t pass the ball as well as we could. We spoke to the players at half-time and changed a few things in the way that we do this. To be fair, in the second-half they took on board a lot of what we said and that’s probably one of the best second-half displays I’ve seen from us.”

Our women are back at the Cherry Red Records Stadium on Sunday 13 March for a league match versus Enfield (2.00 pm kick-off). Book a ticket by visiting our online ticket shop . 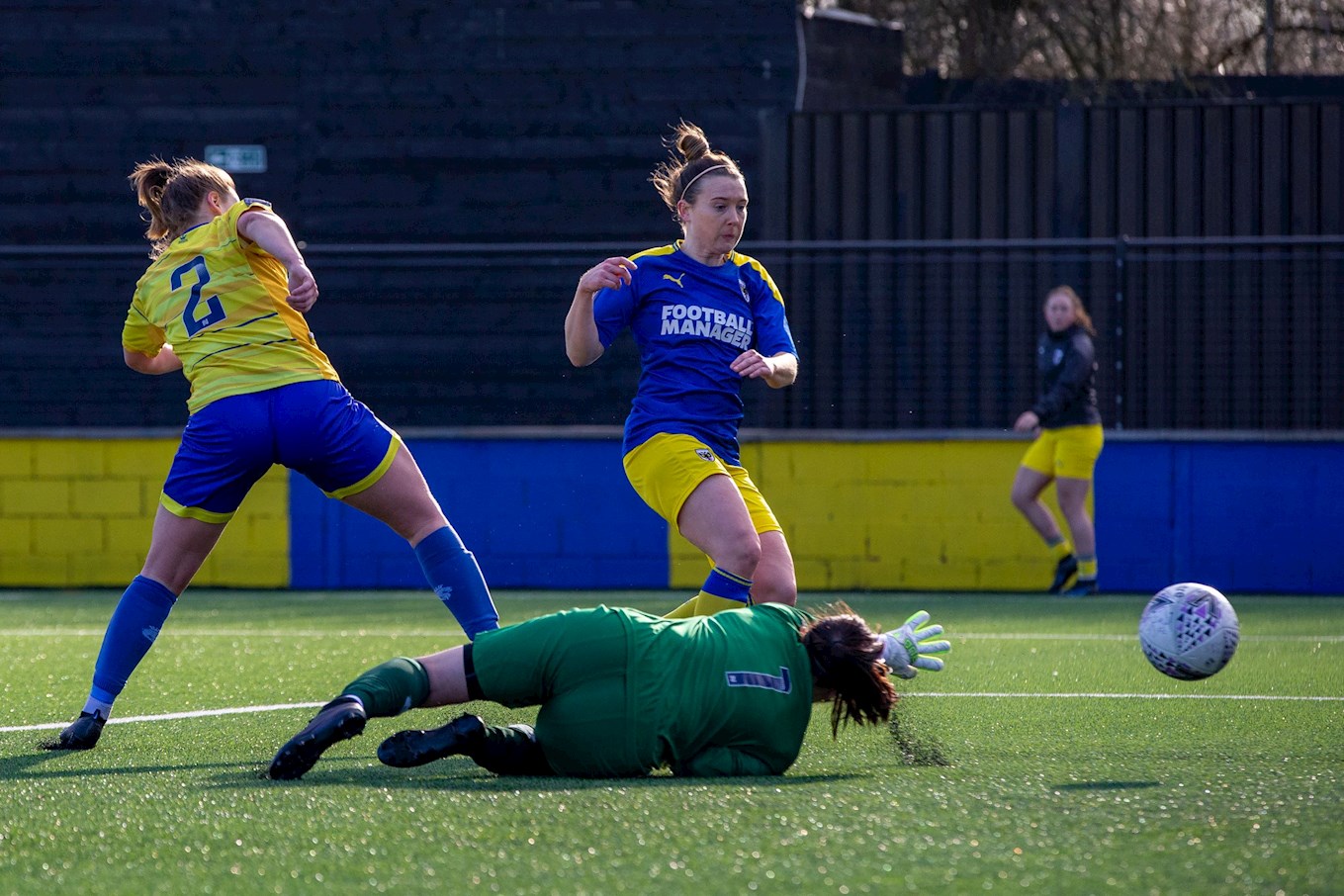