We are delighted to announce that Will Nightingale has signed a new three-and-a-half year deal with the Dons.

After joining us 18 years ago, he’s been a part of the AFC Wimbledon journey for almost all of the time since the club reformed. It was therefore a real source of pride for Will that he scored the first goal for us at the new stadium in front of supporters and he arguably produced the best form of his career earlier this season before injury intervened.

Our centre-back is pictured above with a special edition of his number five Wimbledon shirt - worn on the night of our first match at the new stadium versus Doncaster.

Will has made 169 appearances for us after making his first-team breakthrough back in 2014 – and he’s determined to push the Dons forward in the future.

“I’m delighted to have signed,” said Will. “Everyone knows how much this club means to me. It’s important to myself to have this sorted and now I can just focus on keeping this club in League One. I’ve now got to go and show what I’m about. I’ve got to prove that I deserve this and go and perform on the pitch. I know we’re in a tough position, but every bit of my focus is on keeping us up. 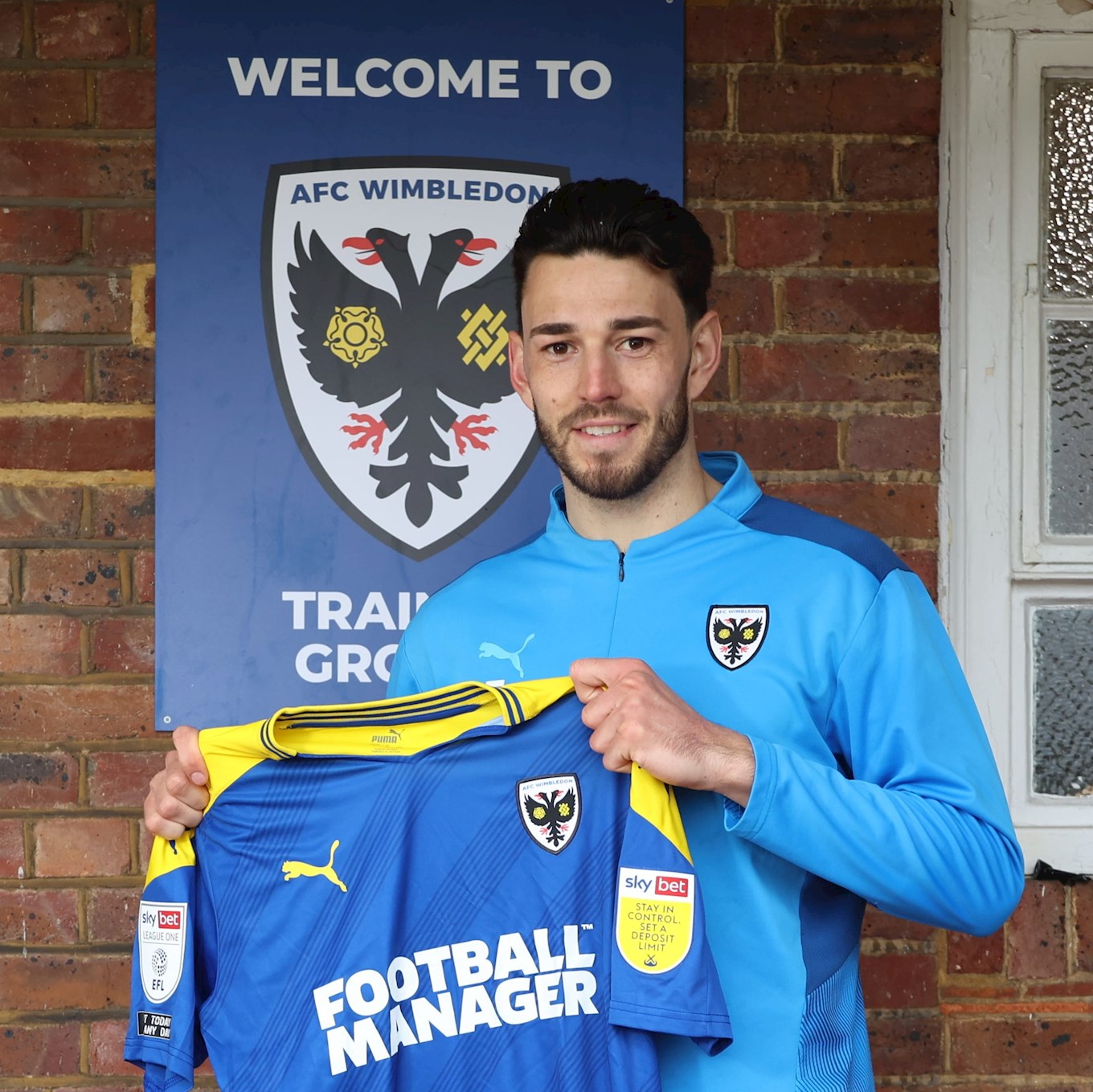 “I can’t truly be happy until I’ve had success with this club. I’ve been here for 18 years, so it’s been more a part of my life than not! I love the club. For me, I am one of the fans. I know what it means, and I am one of you. I want the best for this football club.

“I’ve seen our whole journey since joining all those years ago. It was a nice touch for me to be the first Wimbledon player to score in front of the fans at our new stadium and I want to bring those good times back. It’s what the fans deserve.

“There’s never really been that pathway or that vision beyond short-term really and the club want to change that and build something. Although things might not seem like it at present, there are so many things that we are getting right behind-the-scenes, and when we get it right on the pitch I believe this club will flourish.”

Robbo said: “It’s great news for the club. Everyone thought the days of the ‘one club man’ had gone! Will has been with the club since the age of eight and the fact that he’s looking to finish his career here, as this will take him to nearly 30, is fantastic. Everyone knows what Will is about and I believe there is still more to come.” 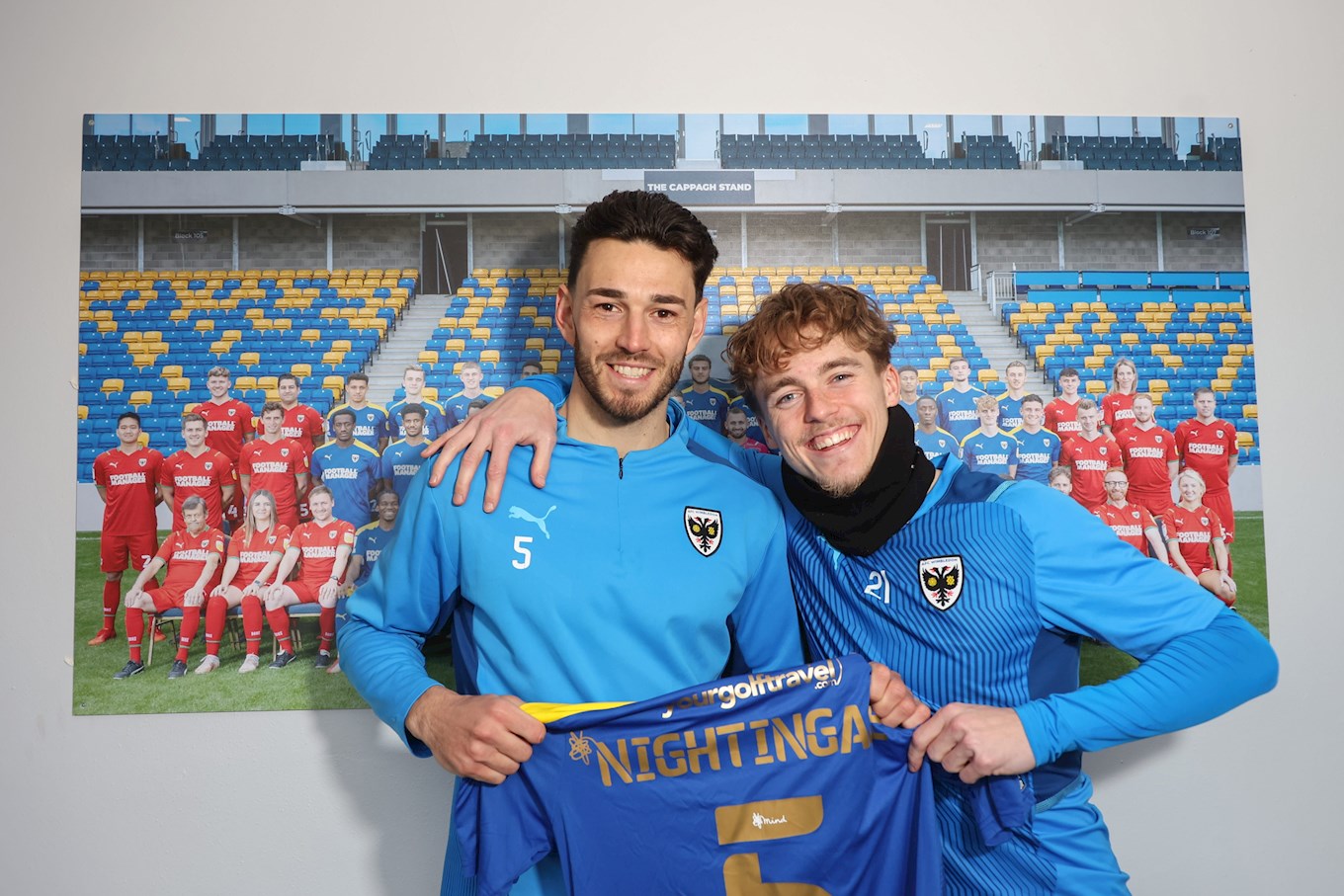 Listen to the full interview with Will, plus watch archive footage of his journey with us, by clicking on the link below.