The past few days have been tumultuous to say the least but we would like now to take this opportunity to say a sincere and heartfelt "thank you" to our former Head Coach, Mark Robinson.

The very fact we have all being calling him "Robbo" for the past 18 years is testament to how much he is part of the AFC Wimbledon family.

His work for the Academy, in particular, has been inspirational. The fact we have so many key first-team players who have come through that system is entirely down to Robbo and the legacy he created.

Sadly, results this season have not gone the way any of us would have wanted. But that must not dilute all the brilliant work he's done behind the scenes - especially the way he has nurtured and developed the club's homegrown talent.

“It is with great sadness that we reluctantly agreed to a parting of the ways, and I want to personally thank him for all his hard work on behalf of the Club.” 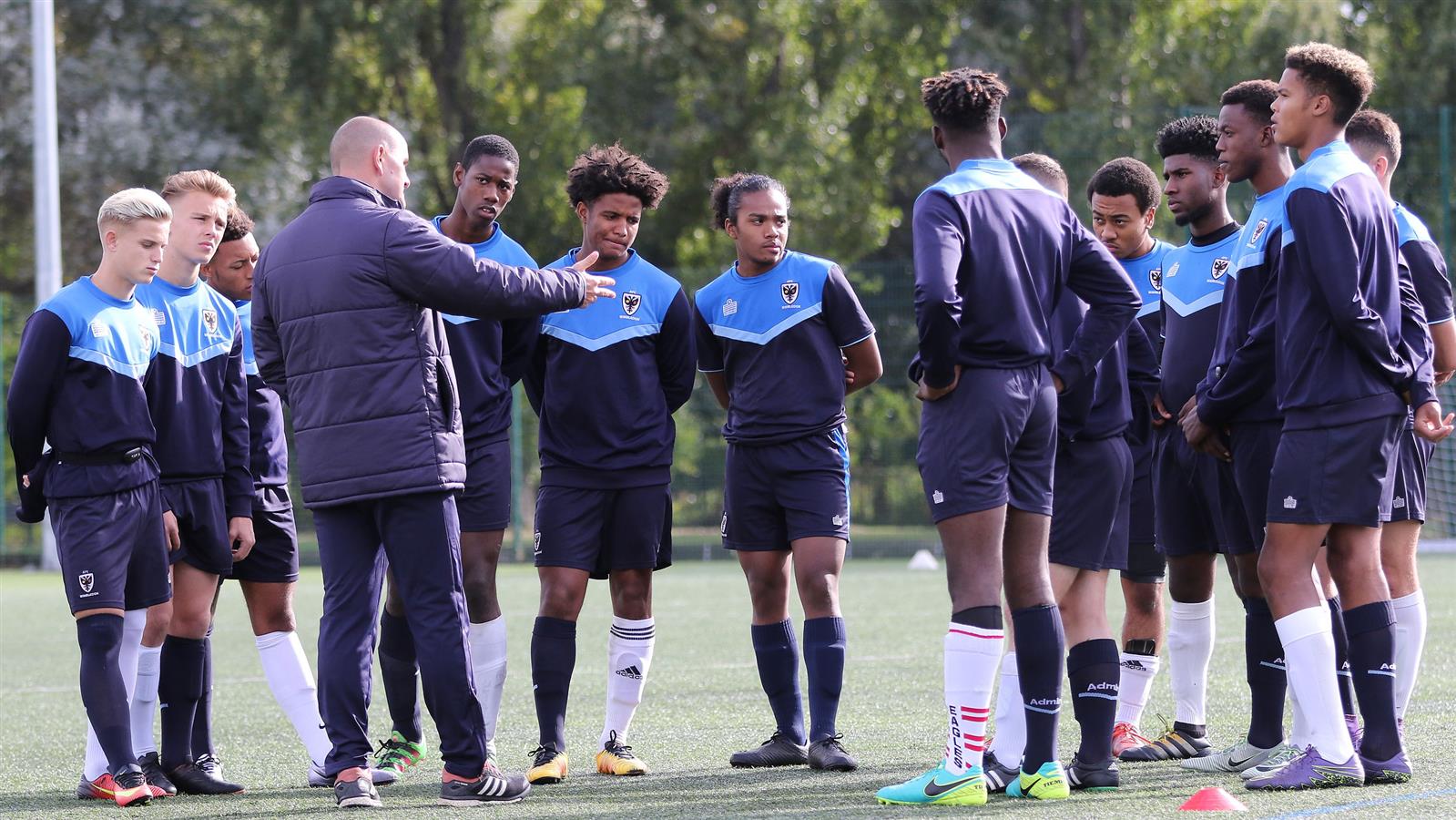 Thanks to Robbo, we now have the most-productive category 3 Academy in the country and an FA Youth Cup record that out-performs many of the biggest clubs in the country.

Under his stewardship of the first team, we enjoyed a record run of successive wins, went the furthest we've ever reached in the Carabao Cup since reforming and, most recently, supplied seven players for international duty.

Dons Trust Co-Chair Kris Stewart added: “On behalf of the Dons Trust board I want to thank Mark for his service and dedication and all he has done for the club in many different roles over the 18 years.

“In his time with us, he developed players such as Ayoub Assal, Will Nightingale, Anthony Hartigan, Paul Osew, Jack Rudoni and Paul Kalambayi and helped them progress to our first-team squad.

“We will never forget the way he kept us up when he first took over. Mark's teams were exciting to watch and he played the way we all liked to see. We owe him for that." 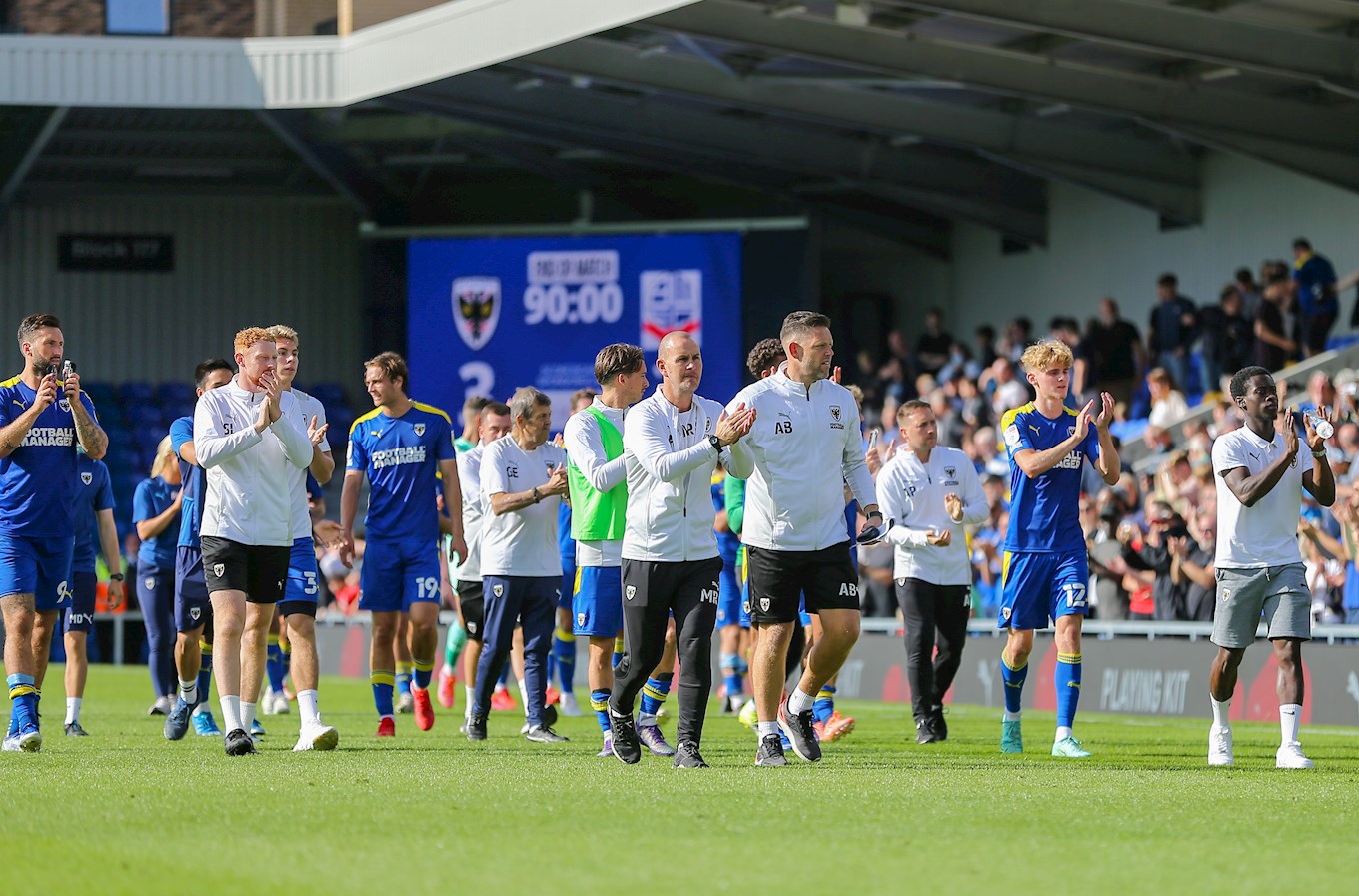 We'll leave the final word to Robbo himself.

He commented: "I am proud of my coaching staff and players and would like to thank each one of them for their support and hard work during my time as Head Coach.

“When I got the job, I said I was the Head Coach of the greatest story in football and my opinion has not changed. It is something which has motivated and driven me throughout my time with the club - as well as getting me to know some truly wonderful human beings who live and breathe our club.

"It has been a real privilege to serve you all and, of course, I will always wish the club every success going forward. Work permitting, I will be at games as a fan. It is no exaggeration to say that AFC Wimbledon is in my blood and I wish Mark and Eddie huge success.