We’ve had high demand to book your place for Saturday’s special charity match, but there’s still time to get your bids in!

Last week we invited bids from supporters to join Dons legends for the game at our stadium with two places available - one for each team - and there’s been a fantastic response.

We’ve had a bid of several thousand pounds for one of the places and £400 for the other with the highest two bidders taking part in the game.

Don’t forget that you will be donating to a fantastic local cause – the Time for a Change appeal for St George’s Hospital.

E-mail commercial@afcwimbledon.co.uk to make a bid by Friday at 12 noon.

We are delighted to announce three more familiar faces from the past for Saturday’s game. Simon Bassey, who played a key part in our history, will be joining us for the game at the Cherry Red Records Stadium. Our former keeper Jack Turner (pictured left with Seb Brown after play-off glory at Manchester) will be back between the sticks for us and Gareth Graham, who played for us in the early years after reformation, also returns to the Dons.

The legends match will be hosted before a gala dinner, which will launch the appeal.

Terry Brown and Dave Anderson, two key figures in our history, will manage teams featuring a host of Wimbledon heroes.

ITV Racing presenter Oli Bell will also be lining up – taking a day off from the Saturday races for a change!

The match will kick-off at 2.00 pm with the following ticket prices: Adults £10, Under-18s £4. To book your seat, visit our online ticket page.

Visit  www.timeforachange.org.uk  to find out how you can get involved and become an appeal supporter. 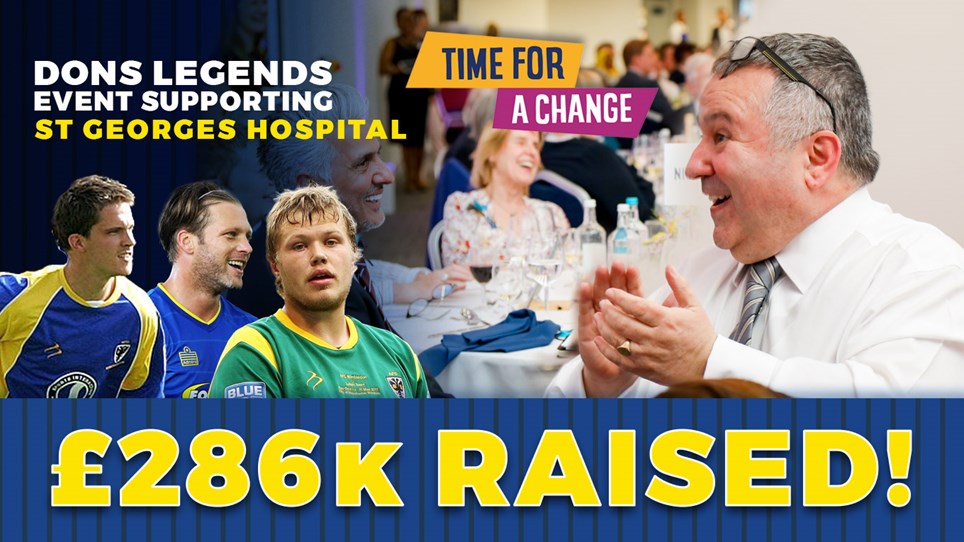 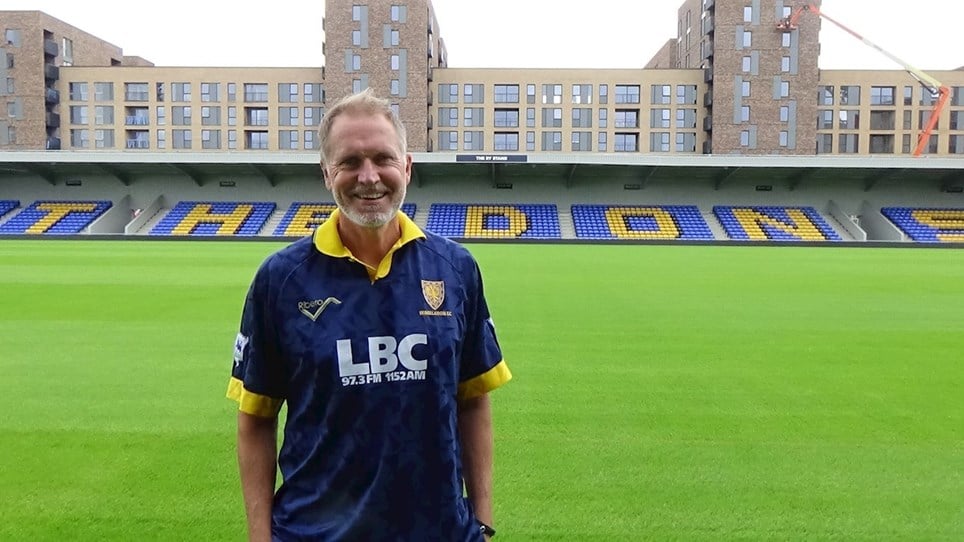 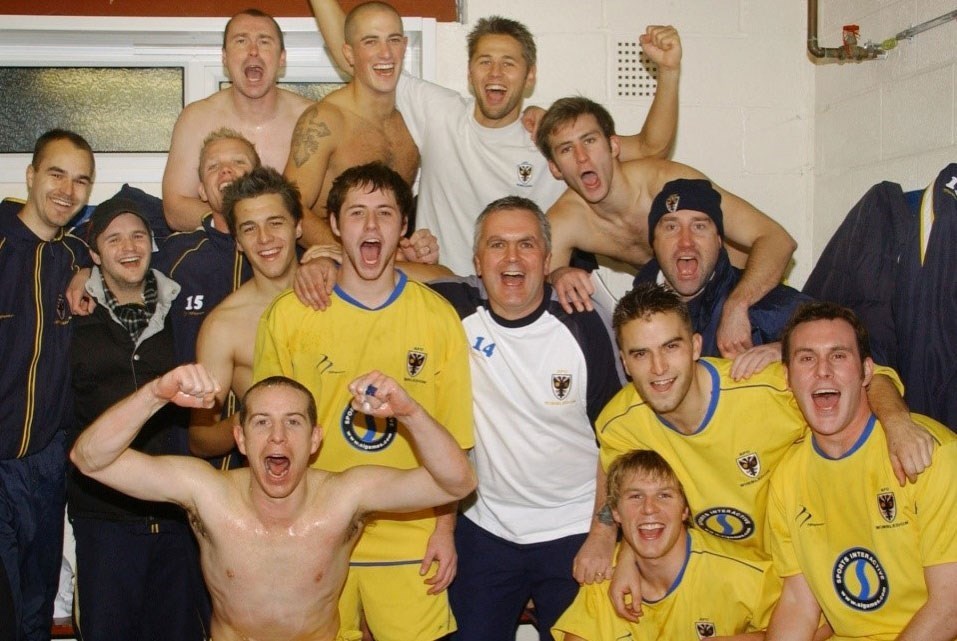 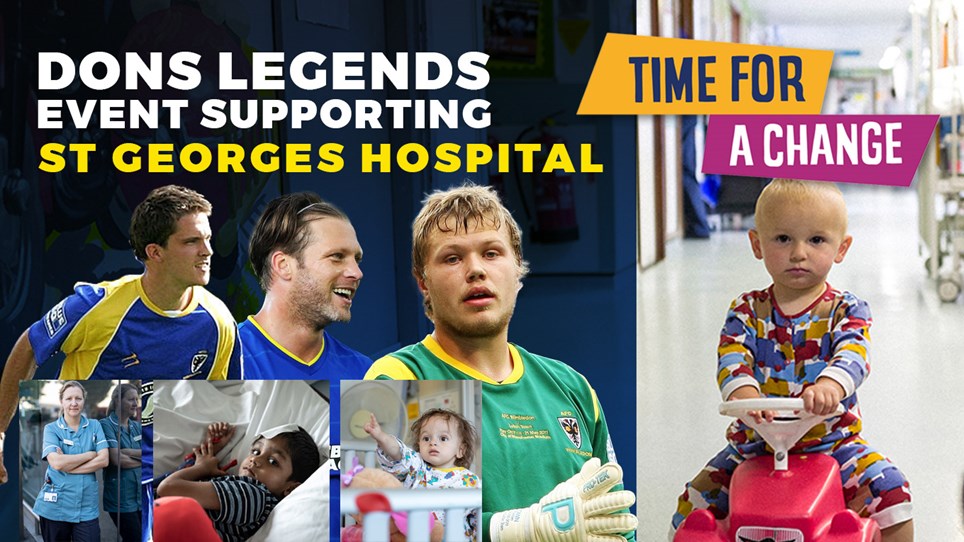 An action-packed weekend double bill at our stadium!


The league season has finished for us, but we’ve got a weekend of activities coming up that will celebrate our status as a community club back in Wimbledon.