We are delighted to announce that Terry Brown and Dave Anderson will be joining us for our Legends match on Saturday 14 May.

Terry and Dave, two key figures in our history, will be in managerial opposition for the game that will pitch together a host of Dons heroes from the past.

Anthony Wordsworth has now confirmed that he will be playing in the game - and you can also feature in the special charity football match.

We are now inviting bids from supporters to take part. Don’t forget that you will be donating to a fantastic local cause – the Time for a Change appeal for St George’s Hospital.

Our Commercial Director Ivor Heller said: “With St George’s in Tooting being our local hospital, a lot of our supporters will have benefited from the tireless work of its staff, so it’s with a real sense of pride that we are hosting these events. I’m hoping to see our local community show up in their droves, we want to make a big dent in that appeal total.”

Bidding to play in the legends match starts from £250 with the highest two bidders taking part in the game. E-mail commercial@afcwimbledon.co.uk. 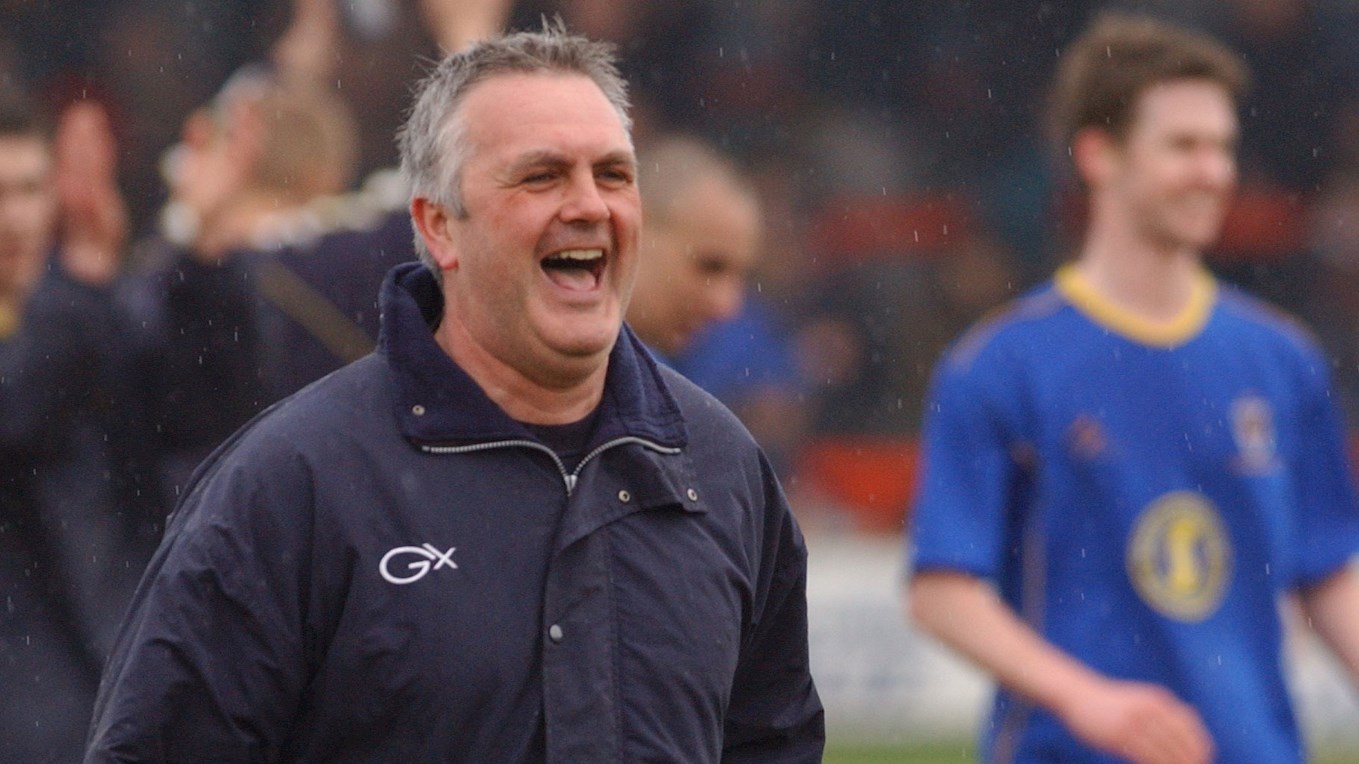 ITV Racing’s Oli Bell will also be featuring in the game.

To book your seat, visit our online ticket page .

The event will help raise the £5 million needed to create a better St George’s Hospital for children and staff.

Visit www.timeforachange.org.uk to find out how you can get involved and become an appeal supporter.