Around 200 people attended another memorable evening at our stadium last week as kit sponsors once again had a chance to mingle with their chosen players.

Both Mark Bowen and Eddie Niedzwiecki were also in attendance on a night that summed up exactly what this club is all about.

Those who came to the dinner were treated to an excellently prepared roast with all the trimmings that certainly went down well amongst supporters and players.

Stories were shared, shirts were signed, and pictures were taken on a night that is always a highlight in the AFC Wimbledon calendar, no matter what situation we find ourselves in. 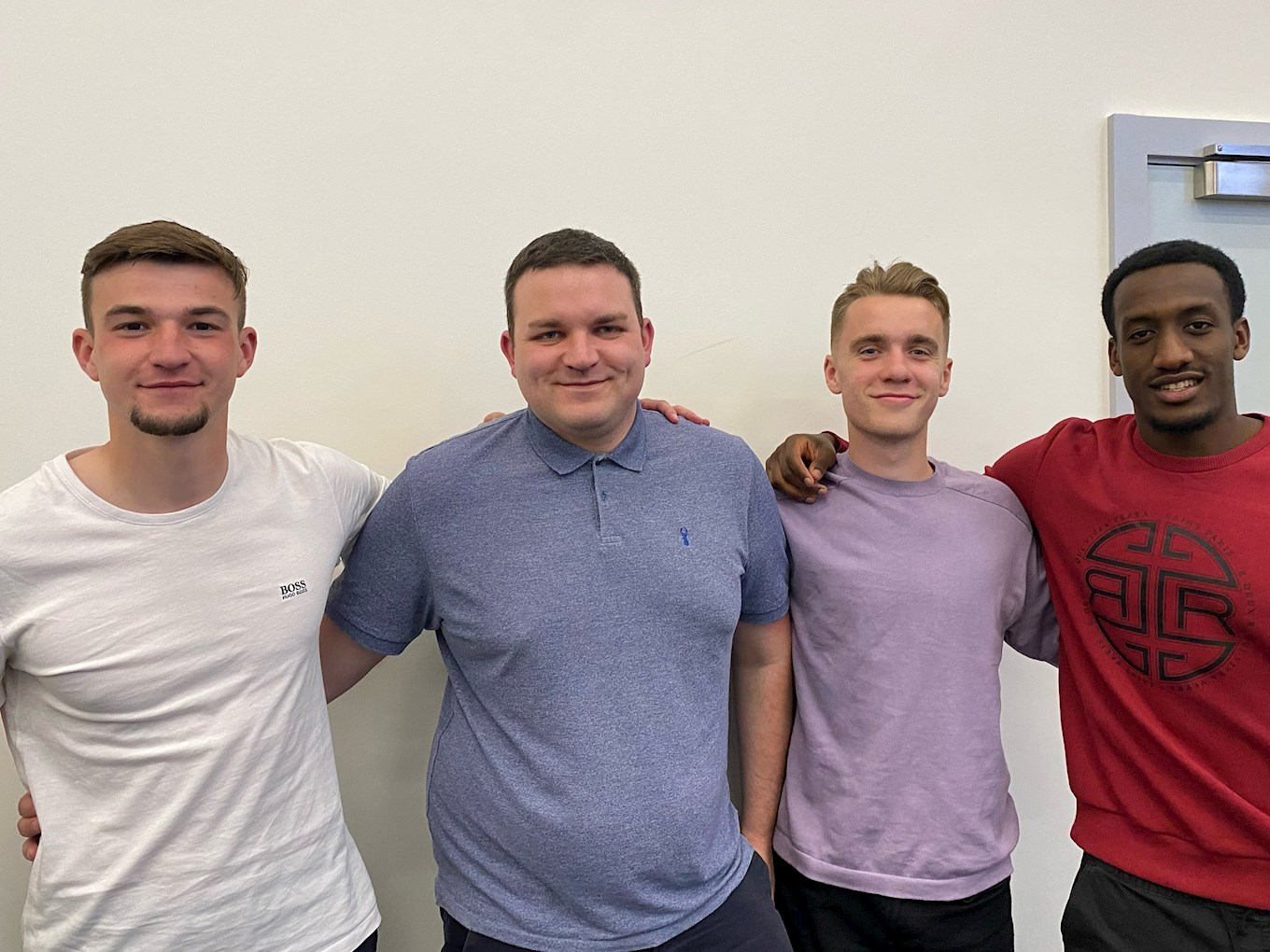 Here we took time on the evening to speak to kit sponsors – some having attended throughout the years since the event first took place after we reformed in 2002.

Terry Pritchard said: “This is the fifth year we’ve done this. We sponsor two players a season. One for my son and then one for the company. It’s a very family orientated club, so we wanted to put something back into it. This was the best way to do it. It’s been a great evening; the players have mingled well with everybody, and it’s been very enjoyable.”

James Pritchard added: “It’s been brilliant. Being around all the players just feels surreal.” 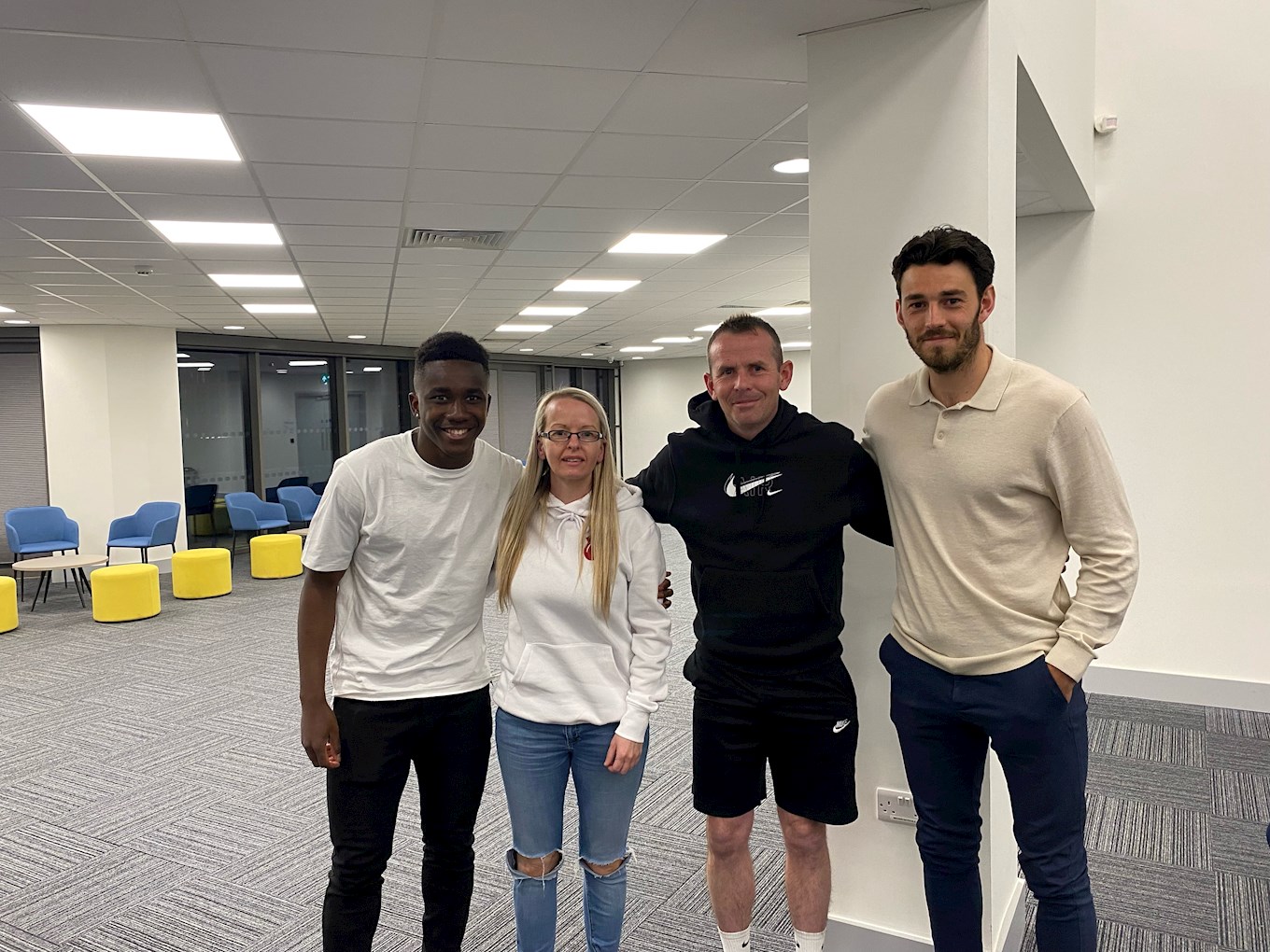 “The first player we sponsored was Marcus Gayle,” said Rob Woodward.  “So, we’ve been doing this for 14 years. It’s nice to chat to the players and other clubs don’t do this. It’s nice to think we are doing something different. There’s a positive future for the club and people are pulling in the right direction. The food was good, the dessert was fantastic.”

Anuk Teasdale said: “My family have been player sponsors for so long. I believe it’s 14 years now. We’ve always sponsored a keeper and we’ve always sponsored a striker. The best memories have been made by the brilliant work that the goalkeepers and Bayzo put into strengthening that position of the team. It’s always a wonderful evening and I don’t know many clubs where you get to be as close to the players as we do. As soon as you get to know them as people, it becomes a lot more important.”

“It’s been great to get everyone together despite the situation that we find ourselves in," Isa Dabrowska said. "It’s been great to get to know Jack Currie better. We’re excited to watch him for Wimbledon next season. The fan-player relationship is what makes this club special. It’s something that I love, and I hope it continues."

Alex Mitchell said: “It’s been a really good night. As always, it’s a great event that helps you switch off from watching what goes on during matches. It allows you to have more of an open conversation with players. My first one was 2014, so it’s something I’ve kept up ever since."