Our Academy Manager Michael Hamilton said it was a great way to round off the season for our next generation after they took on young talents from Southampton, Chelsea and Nottingham Forest.

Dons teams ranging from Under-9s to Under-17s signed off the campaign by taking part in a football festival at the Cherry Red Records Stadium.

Michael said: “The individual and team performances on the day were a great representation of the talent we have in the programme and it was a great way to sign off the 2021/22 season. Massive credit needs to go to the staff as they worked their socks off throughout the season and they were at the stadium early doors to set it all up, including Michael Cook, who put everything together.”

The fortunes varied for Wimbledon across the age groups as the young Dons got to experience playing football at Plough Lane with proud families and coaches looking on.

There football festival was rounded off in style as the Under-17s struck seven without reply against Nottingham Forest. Paris Lock and Archie Stevens were among the goalscorers in a dominant display by our young talents.

“To be able to host such an event for the first time in two seasons was brilliant,” Michael added. “What made it better was that all the boys can now say they’ve played at Plough Lane, hopefully whetting their appetite for what’s to come.” 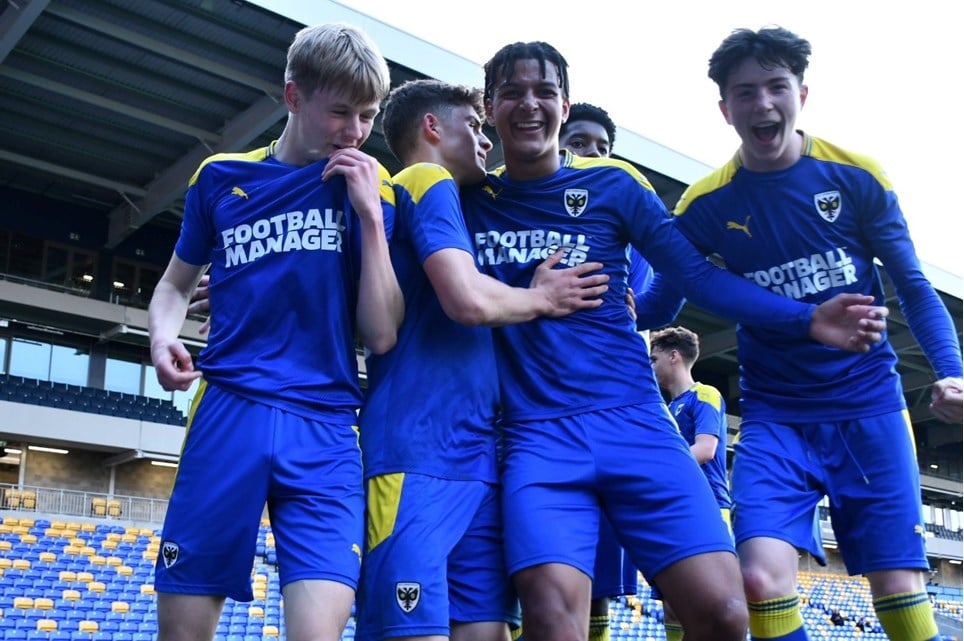 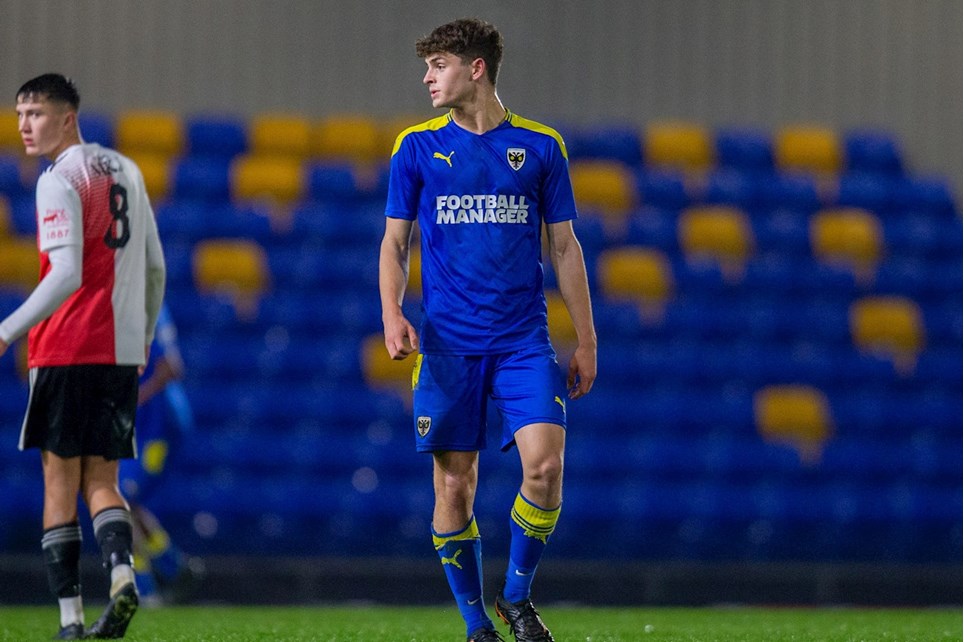 Archie joins Rangers after honing his skills at Wimbledon


AFC Wimbledon can confirm that an agreement has been reached with Scottish Premier League giants Rangers for the transfer of Academy player Archie Stevens.


We’ve got an unmissable opportunity for you to add a touch of class to your Dons collection! 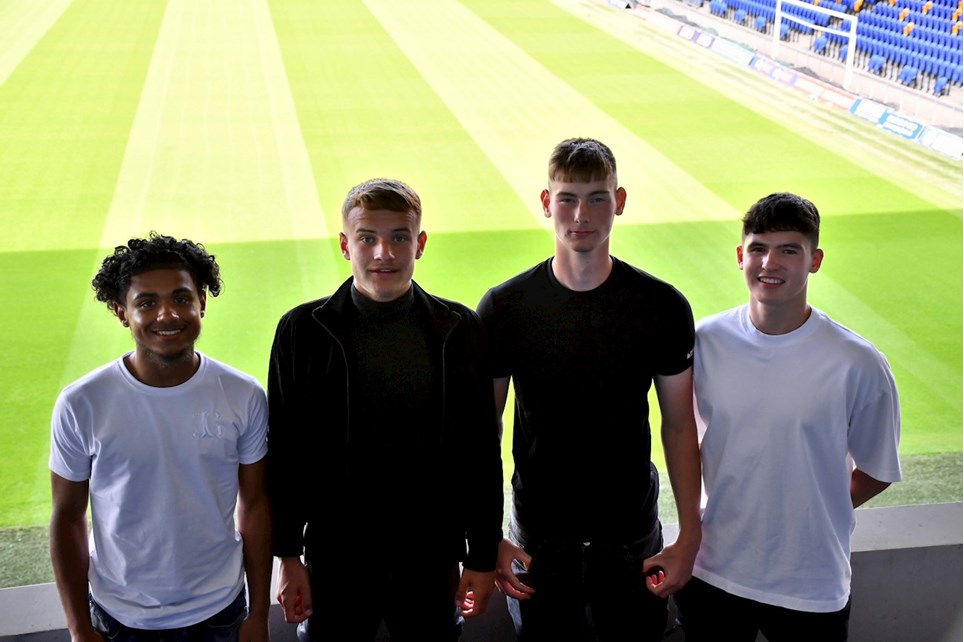