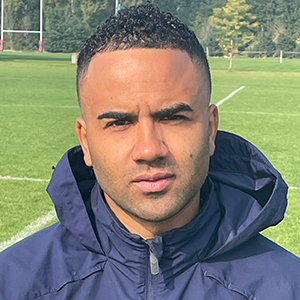 Michael was appointed as Academy Manager in 2019 having previously held multiple roles at the club including Head of Coaching and Lead Youth Phase (U13s to U16s).

Michael has since played a pivotal role in developing players who have progressed to both professional and international football.

Prior to joining the club he was at Millwall Football Club working within their academy coaching set up. In 2021 Michael was appointed as Loans Manager, which he combines with his Academy Manager role. 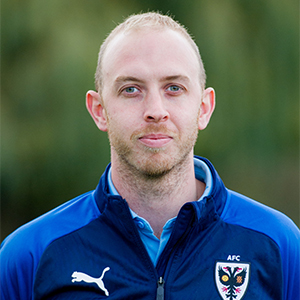 Michael initially joined the club in 2012 as part of the then Community Football Scheme, both as a community coach and administrator before departing in 2014 to take up the position of Central and Coaching Programmes Administrator at Tottenham Hotspur Foundation. Michael was soon promoted to Special Projects and Operations Officer for both the Foundation and Global Coaching Team at Tottenham Hotspur.

Prior to joining AFC Wimbledon back in 2012, Michael completed five years in Milwaukee, WI, USA competing on a Soccer Scholarship at Cardinal Stritch University whilst earning a degree in Sports Management. Following graduation, he then gained valuable experience in New Zealand working for Auckland Football Federation. 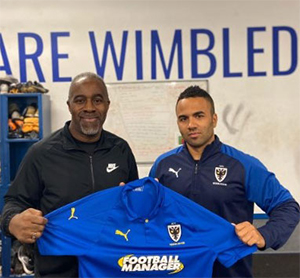 Anthony joined the academy in December 2019, having previously held roles as a Regional Coach Mentor and a County Coach Developer for the FA. His coaching experience includes six years in the academy of Tottenham Hotspur FC, and supporting the FA national team at U18/19 level under the tutelage of Noel Blake.

Along with working in China, Europe and parts of the Caribbean, he also spent two years in Bangladesh, where he was Head of Coaching and Lead Tutor for the national elite players at the Sports and Education Institute (BKSP) in Dhaka. 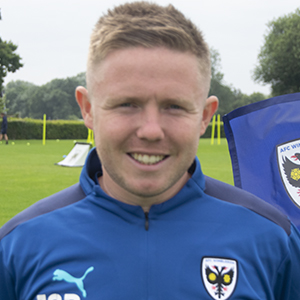 James joined the club in 2012, starting off working in the foundation phase, before working across different age groups within the youth phase.

In 2015 James joined the Academy full time as the assistant to the Under 18 and has played a crucial role in the development of players who have progressed to professional careers.

In 2019 James was appointed as Lead Youth Phase Coach, overseeing the development of the U13–16 age groups, whilst also managing the Under 16s, before being appointed the Under 18s Head Coach in 2021. 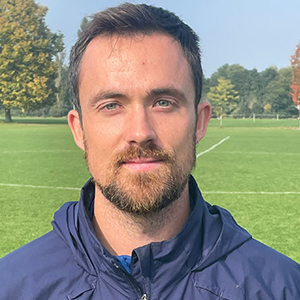 Jack joined the Academy in 2016 as a coach in the Foundation Phase (U9-12) having previously held roles at Coerver Coaching and Barnet Football Club.

Jack combined his role in the Academy with his role as a tutor in the foundation department at Fulham FC, and from 2018 as a coach in their Football and Education programme.

In 2021 Jack was appointed as Lead Youth Phase Coach after spending 2 years as the Lead Foundation Phase Coach. 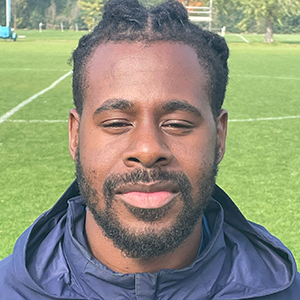 Nicholas joined the club in 2016, initially as a volunteer coach, before working across all age groups within the foundation phase.

In 2021, Nicholas joined the full-time staff as the new Foundation Phase Lead, overseeing the development of 9s to 12s age groups, whilst helping out with the 18s.

Nicholas currently holds the UEFA B Licence Qualification and is currently studying his Masters in Sporting Directorship. 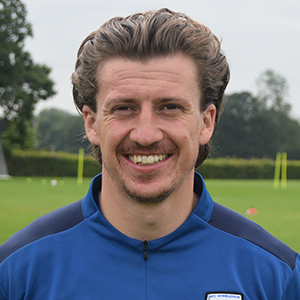 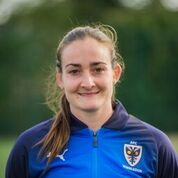 Jenna started working at the club in 2012 initially as an academy physio, before becoming full-time as Lead Therapist for the Academy a year later.

In 2014 Jenna stepped into her current role as Physical Performance and Medicine Manager Department, alongside being the physio for the U18s squad. 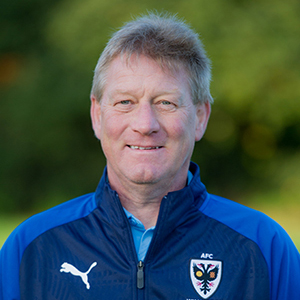 Stuart is a teacher who brings a wealth of experience and expertise to the club. 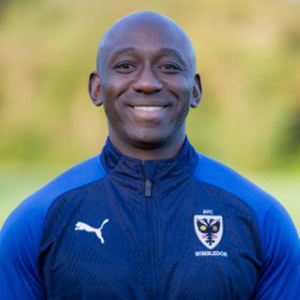 As Head of Academy Talent ID, Ben is responsible for overseeing the identification of potential players to join the Academy.

Prior to joining AFC Wimbledon, Ben was part of the academy scouting department at Brentford FC.

Ahmed joined the club in 2018 on a part time basis, before being appointed as the Head of Academy Performance Analysis in 2019.

Deji joined the academy in 2021, as Academy administrator. He plays a key role behind the scenes, working in cohesion with all departments within the academy to carry out administrative and operational tasks. 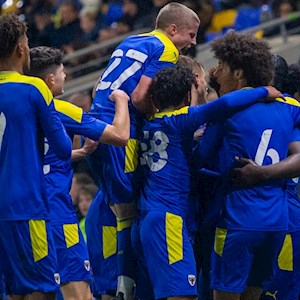 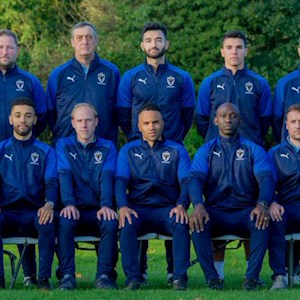 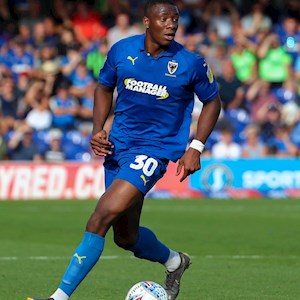 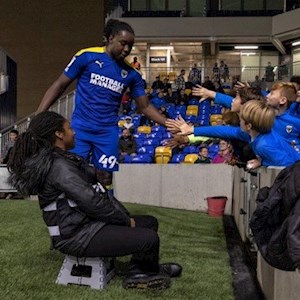 How to be offered a trial 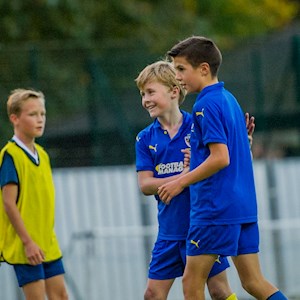 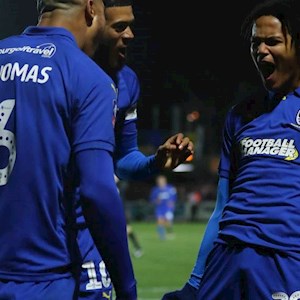 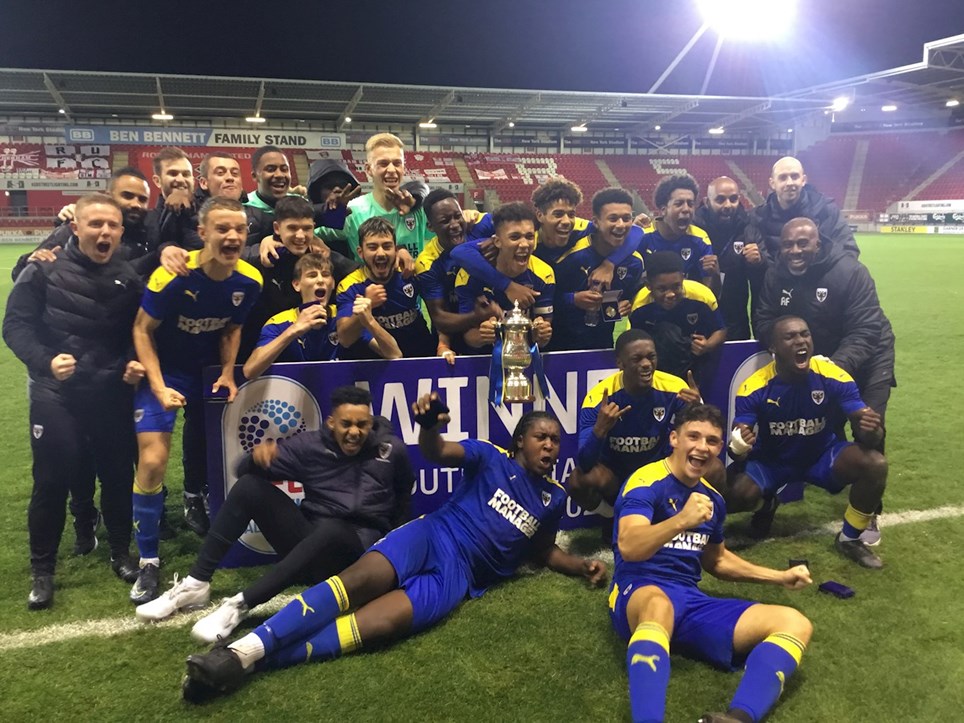 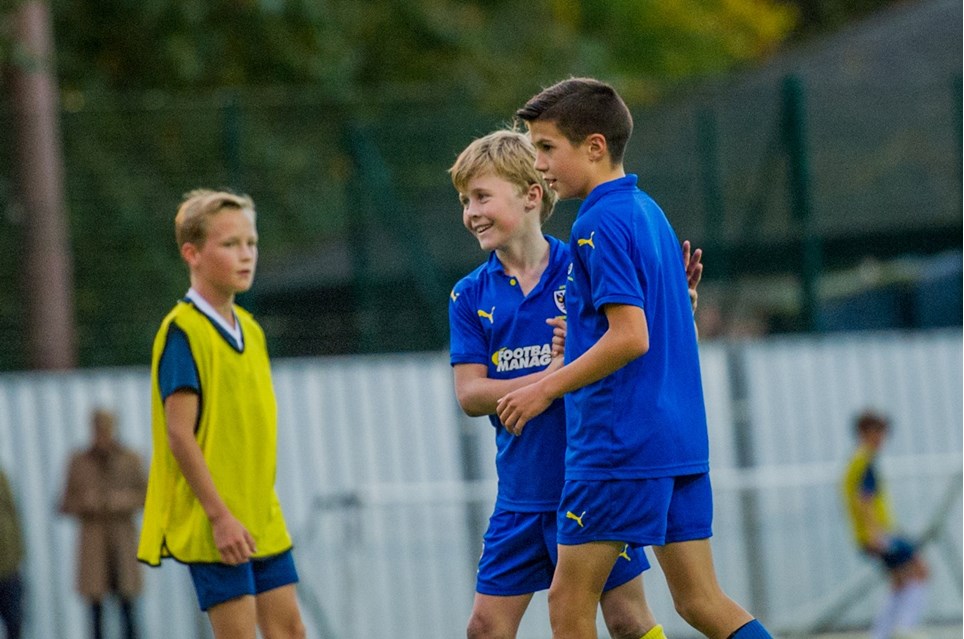 Coaching opportunity with the Academy


The AFC Wimbledon Academy is seeking a physical performance coach to work across all our age groups. 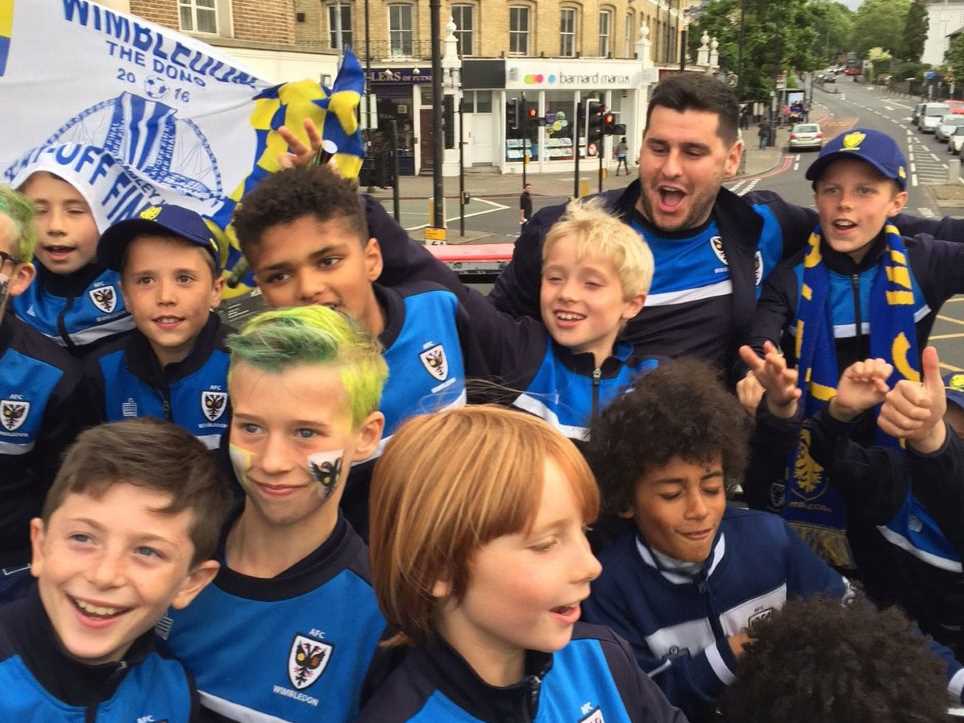 
AFC Wimbledon’s Academy has an exciting vacancy for a part-time Administrator. Apply before Monday 13 May.