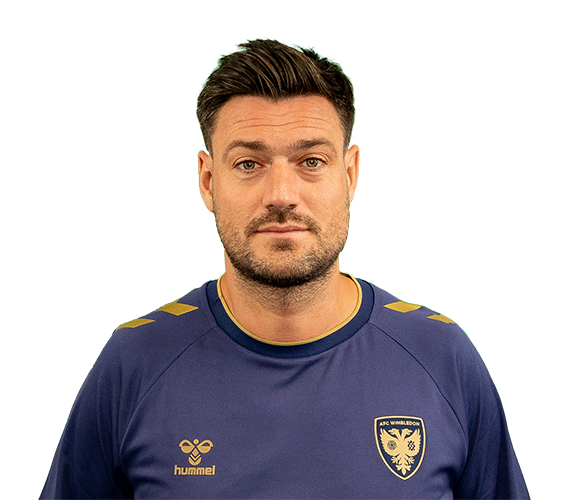 Johnnie was appointed first team manager on 16 May 2022. 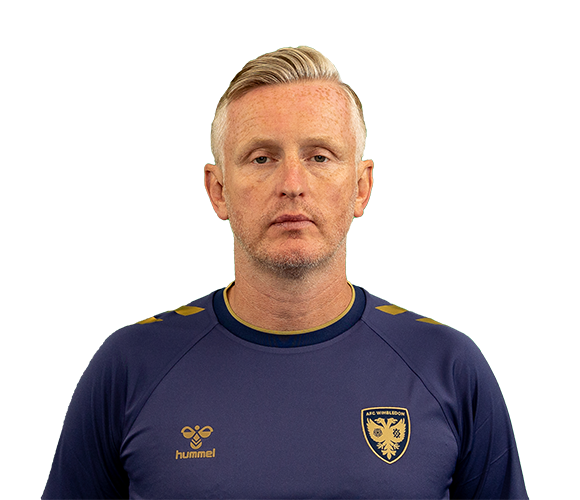 Terry joined the Club when Johnnie Jackson took over as first team manager.

Read our first interview with Terry from June 2022. 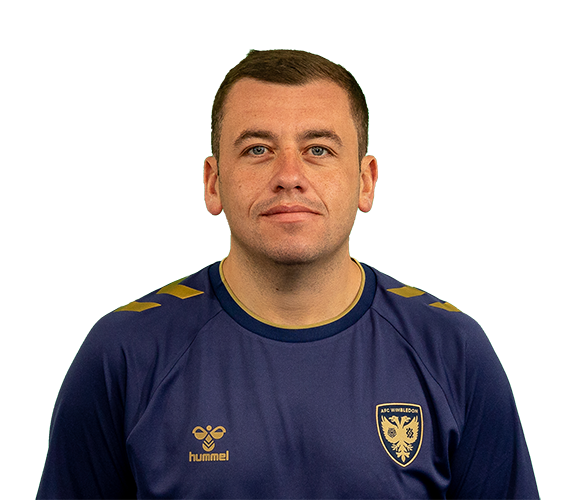 Rob moved up from Under-18s manager to first-team coach in 2020-21 season, and after a successful period in which the first team ensured survival in League One, was confirmed as our First Team Coach ahead of 2021-22, continuing a rise up the ladder that started when he coached the Academy Under-7s. 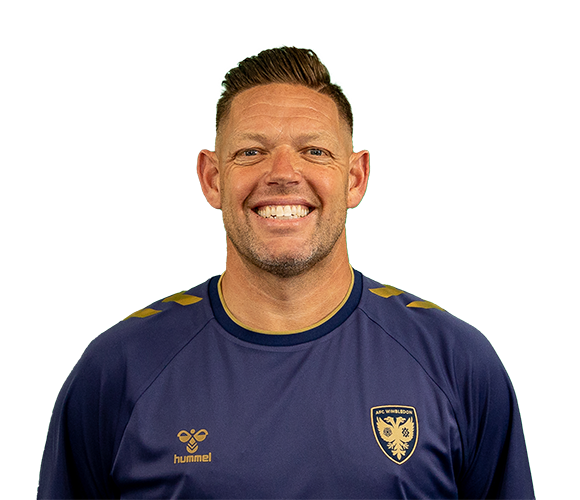 Ashley Bayes became the Club's first full time goalkeeping coach in June 2013. Bayzo already had over a decade of coaching experience before he joined the Club, as well as a long playing career at clubs such as Torquay, Stevenage, Leyton Orient and Brentford. 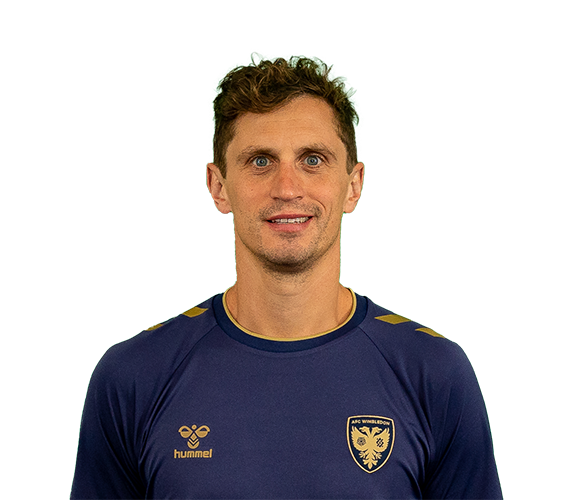 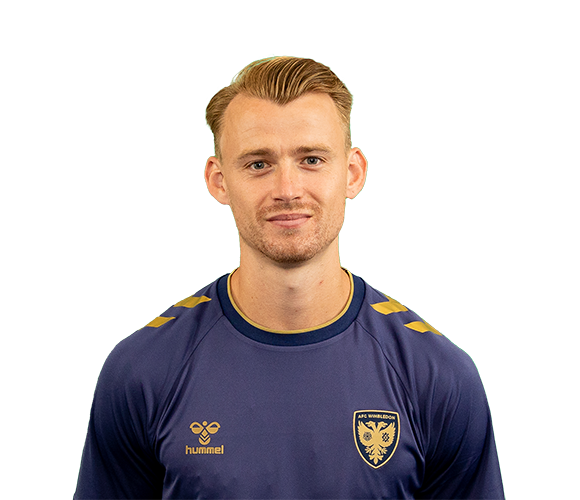 Chris joined the Club from Millwall after three-and-a-half years with the Championship side, serving most recently as first-team Assistant Sports Scientist after initially working with the Under-23 squad with former Dons skipper Paul Robinson. Chris has also worked at Watford and Charlton.

Find out more about Chris in his first Dons interview. 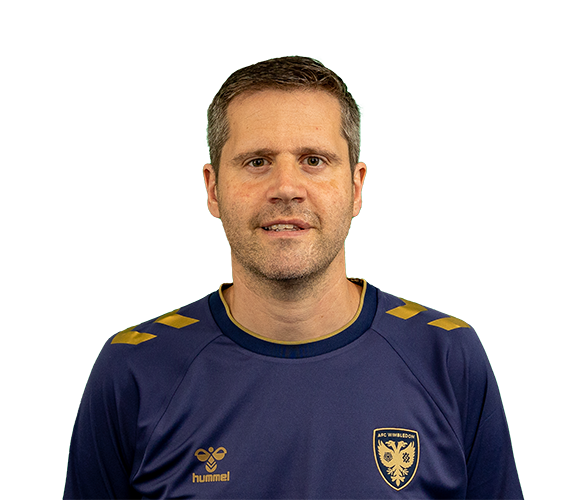 Robin 'Rocket' Bedford has served as our kit man for 16 years. Read more about his history as a Dons supporter and life as our long-serving kit man.