AFC Wimbledon secured a third successive away draw today, but there was a sense of frustration at the end as the Dons came so close to snatching all three points.

Substitutes Ollie Palmer and Ryan Longman made a real impact after their introductions, both going close to a late winner, but the Dons had to settle for a 0-0 draw. In a frantic finale, Wimbledon fashioned plenty of chances to win it in a game when Nik Tzanev's goalkeeping heroics had kept the Dons in it.

Mark Robinson made three changes to his starting line-up after the midweek defeat versus Burton Albion. With Sam Walker injured, Nik Tzanev was given an opportunity between the sticks and Will Nightingale was back at the heart of defence in place of Ben Heneghan. Callum Reilly was also recalled to the starting line-up with Ryan Longman having to settle for a place on the bench. With Joe Pigott as the lone front man for the Dons, it was going to need the likes of Jack Rudoni and Shane McLoughlin to support him and provide an attacking edge for the visitors.

The two teams came into this game on the back of very contrasting midweek results as Rovers had shown their attacking talents with a 4-1 midweek win at this venue versus Accrington Stanley, but the Dons had been frustrated by in-form Burton Albion. Rovers had the first chance of the game after 10 minutes. A foul just outside the box by George Dobson gave Zain Westbrooke a good opportunity from a central position, but he curled just wide of the target. At the other end, there was the first hint of a chance for the Dons when Dobson tried a clever through ball in behind, but Pigott was just unable to take it in his stride. Pigott also tried his luck from outside the area and it was a well struck effort, but former Dons loanee Joe Day did well to hold the shot.

Midway through the first-half came a morale-boosting save for Nik Tzanev, the Kiwi keeper reacting well to deny Luke McCormick after a good run forward by Sam Nicholson. It was exactly what Tzanev needed on his return to the side and seconds later he was quickly out of his box to clear a through ball, earning applause from his team-mates. At the other end, Wimbledon were finding it difficult to create clear-cut opportunities. At times, the Dons played good football with the likes of Shane McLoughlin and Dobson getting on the ball, but the cutting edge was lacking. Cheye Alexander almost found the key to the door with a well delivered cross from the right, but Pigott was unable to make the most of it.

The half ended with another fine moment for Tzanev. Sam Nicholson found space on the right and cut inside with intent, before unleashing a shot that Tzanev watched all the way and palmed away to safety with a firm hand. The half-time whistle shrilled with the score at 0-0 and the Dons could take encouragement from a good defensive display so far against a side that were in rampant attacking form during the week.

The second-half started with Wimbledon attempting to show more attacking ambition and Pigott showed good vision to pick out Rudoni in space on the left. The attacking midfielder darted forward down the left and showed lovely skill level to edge towards goal, but his shot was deflected over the crossbar. From the subsequent corner Darnell Johnson showed good strength to reach a corner first, but his header was over the crossbar.

As we approached the hour mark, pressure started to build on Wimbledon. Tzanev made his third impressive save of the match when he stayed alert to deny Jonah Ayunga. His next save was a bit more unorthodox, but that didn’t matter as he kept the ball out with his body to frustrate Ayunga, who had headed on target after a good cross by Nicholson.

In an effort to quell home pressure and build some attacking momentum, Mark Robinson made his first change in the 64th minute. Longman, who had shown plenty of cutting edge down the right flank at Blackpool last week, was introduced with McLoughlin making way for him. There was another attacking change in the 73rd minute with Ollie Palmer, the late goal hero at Bloomfield Road last week, replacing Dobson. The substitutions breathed new life into Wimbledon. Longman was immediately in the thick of it and he showed good pace down the right, before delivering a cross that just eluded Palmer. In the latter stages, it was all Wimbledon. Palmer showed real sharpness to create a chance for himself, but he was denied by former Dons loanee Joe Day. Pigott also had a shot saved by Day and our top scorer had a penalty claim turned away by the referee. Longman drove in a cross from the right that agonisingly just missed the far post. Despite forcing several corners, the elusive goal just wouldn't come and the Dons had to settle for a third successive away draw. 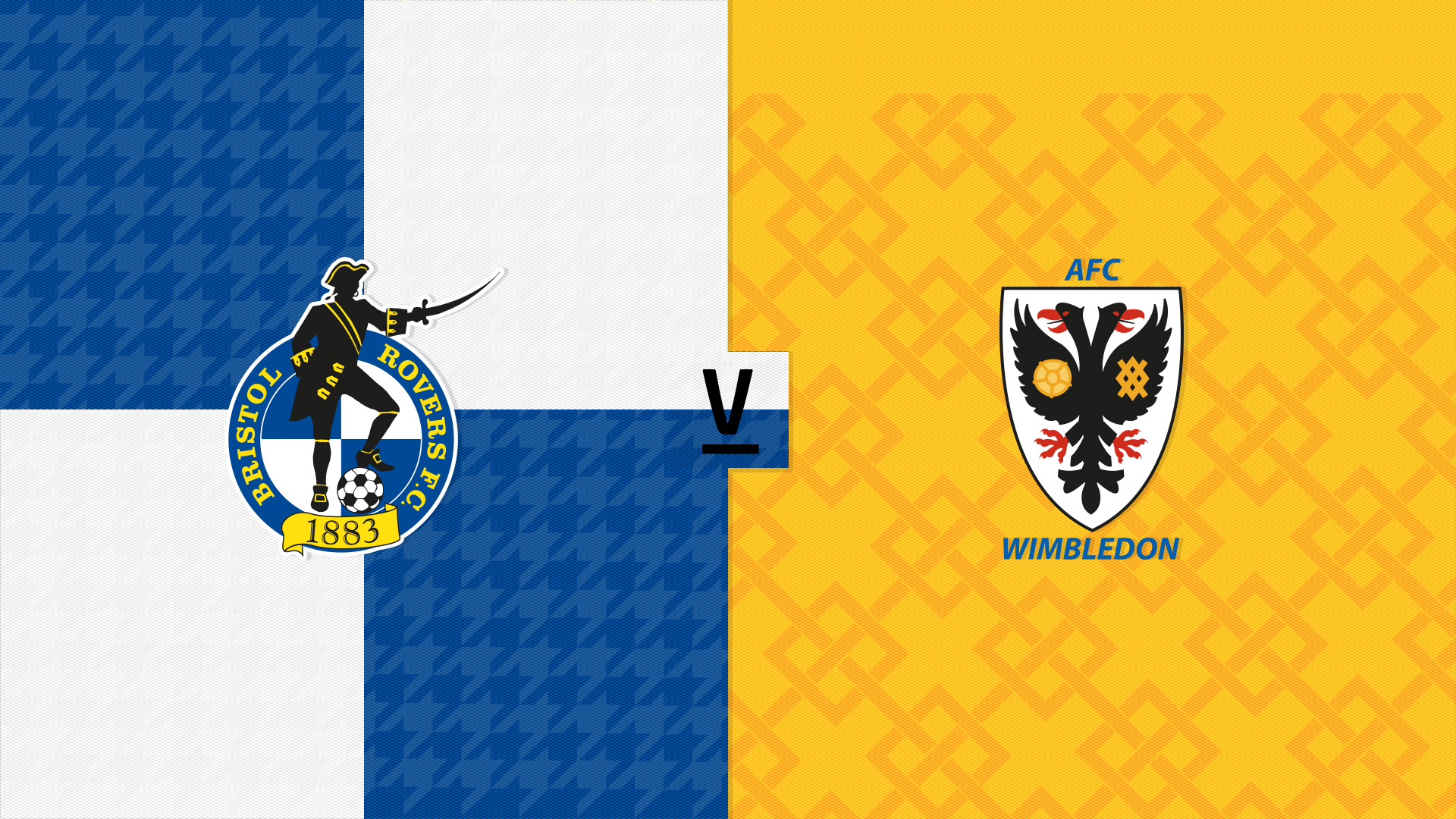 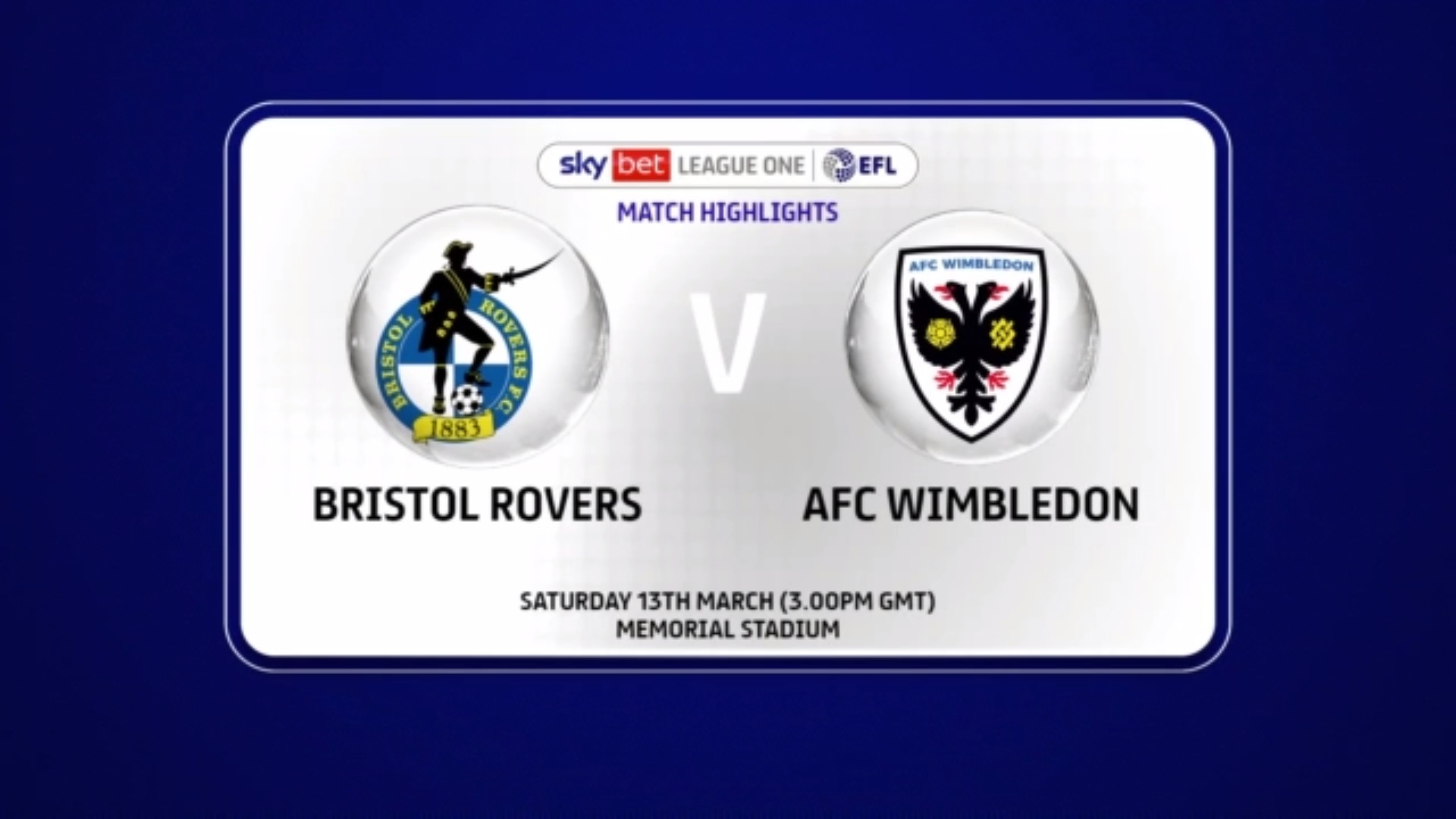 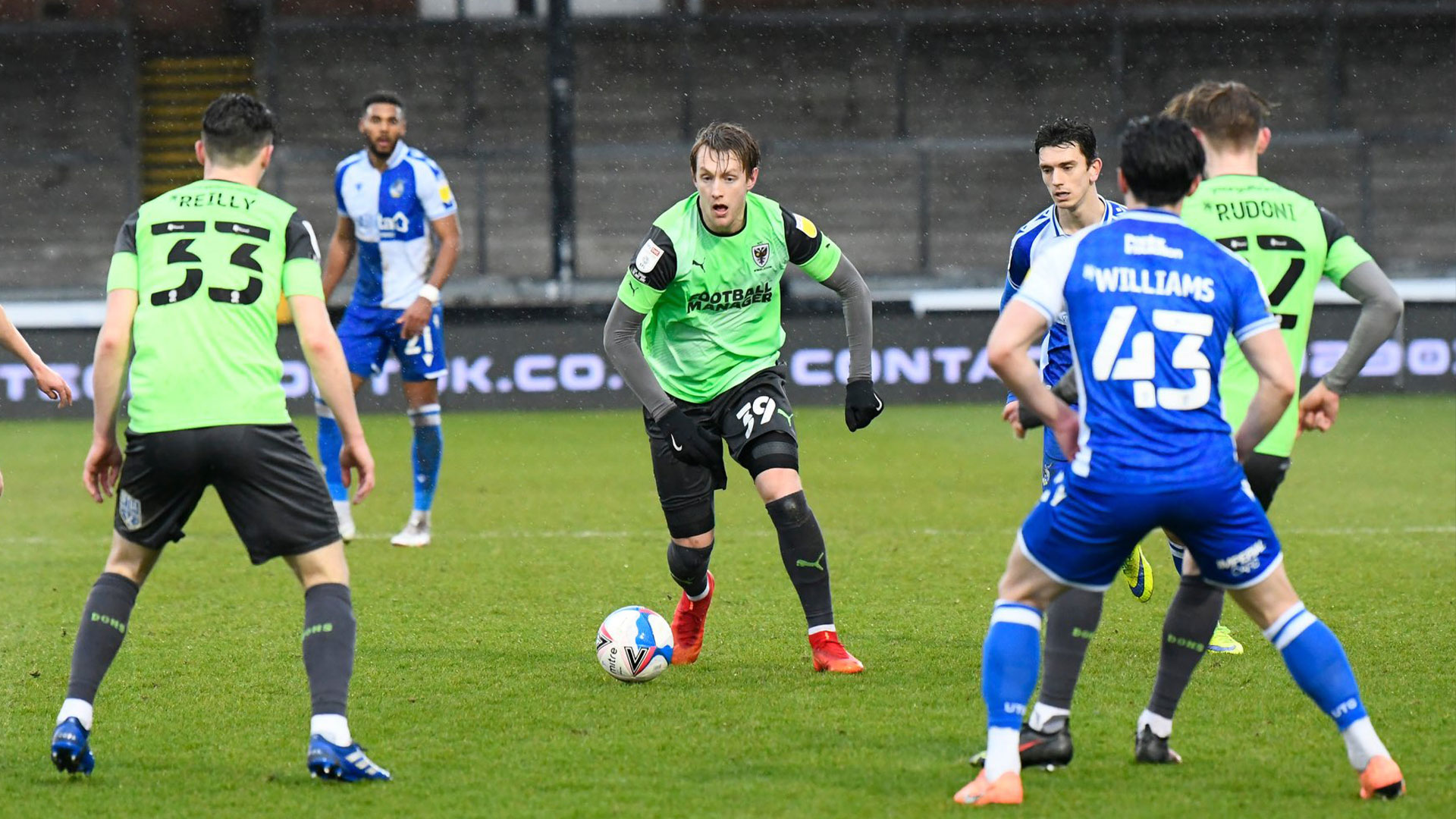