Following our announcement last week that Seb Brown is leaving his coaching position with our academy, we couldn't resist a look back at the glory days from almost a decade ago!

Seb's penalty saves at Manchester on 21 May 2011 returned Wimbledon back to the Football League and helped the club to progress further. Certainly, there will be no one prouder than Seb at playing a part in our remarkable journey when the Dons are back home in Merton.

“We’ve been through a lot of it (about that day at Manchester), but the biggest thing now is being able to celebrate all together at Plough Lane. Whether that (2011 play-off win) was one of the catalysts, I don’t know, but if we didn’t get up that season and we were still in the National League then it maybe doesn’t happen. It certainly gave us more of a springboard to work off in terms of getting the fantastic stadium that’s pretty much ready to go now. Hopefully, we can all get back together, including the team from that year, as well as all the supporters, and actually have a 10-year anniversary at Plough Lane. Hopefully, the fans and everyone can get into the stadium by then.

"From a selfish perspective, it would be great to have a full Plough Lane to have a 10-year reunion and a bit of a knees up for everyone. At the moment though it would just be nice for everyone to actually get into Plough Lane and watch a game. It’s great that we are back in Merton where the club should be, but at the same time there’s no one there to watch it. There’s a tinge of sadness, but I’m pretty sure that when we watch the game on 3 November on iFollow everyone who understands Wimbledon and has been a part of it will think, ‘we’ve done pretty well here!’

In Seb's extensive interview with Rob Cornell, he recalled how his glorious era at Wimbledon started - with a spell as a trialist in 2009.

“When the opportunity was presented to me it was a no-brainer really," said Seb. "To come in as a trialist I knew that I had something to prove and that it was going to be a shorter term solution while Andy (Little) was having his rehab from a knee injury. I went into it thinking, ‘it’s my club and it’s a chance for me to stay in a good environment’. Coming out of Brentford as a young pro at the time, it wasn’t like it is now with Under-23 teams, it was a case of having to come into a first-team environment. As a keeper that meant possibly being a number two or dropping down a bit lower and playing regularly.

“I don’t remember having the best of games against Wycombe, I remember playing a poor pass and they nearly scored from it, so I was thinking, ‘oh no, I’ve blown it here’. Luckily, Browny kept me around, I played a few more friendlies in pre-season, and it sort of got to that point where it got to the end of pre-season and I’d had a chance to go in with another couple of clubs as well, but I decided to stick it out here. I started on a non-contract basis, which was always the intention because of the short-term nature of it, but when James Pullen got injured over at Tamworth that was when things changed a bit. I came on in that game, I played the next three or four matches while James was injured, and then it was a case of playing a few games here and there. In the following season when we switched to more of a full-time model there was a chance for me to be the number one. It was a bit of a whirlwind from that first game against Wycombe when I thought I’d blown it. Thankfully, it all worked out in the end.”

Seb is departing Wimbledon for a new coaching role with Chelsea FC Women. In case you missed it, we announced this last week. Click on the link below to watch the full interview with Seb. 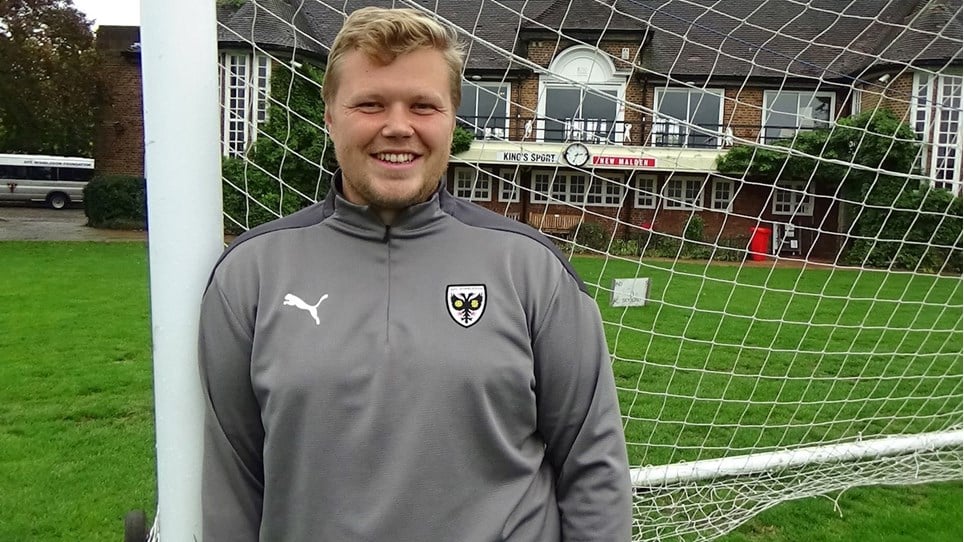 
Seb Brown has thanked our academy coaches for helping to launch his coaching career after he decided to accept a new challenge elsewhere. 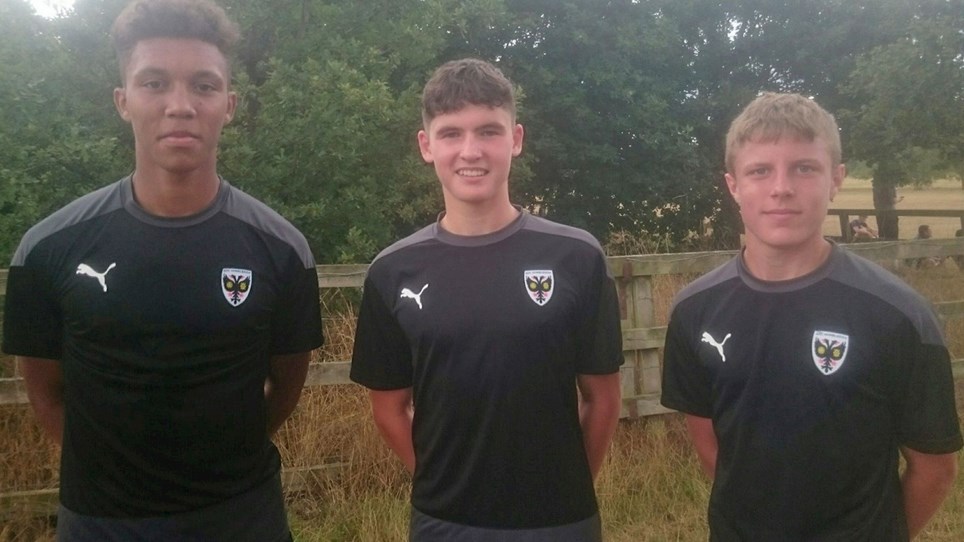 
The glory of Manchester 2011 and Wimbledon's dramatic return to the Football League will never be forgotten by everyone connected with the club.

Your vote: Team of the decade


As we come towards the end of a decade that started with Wimbledon playing non-league football, we want your votes to select our best eleven of the past ten years!